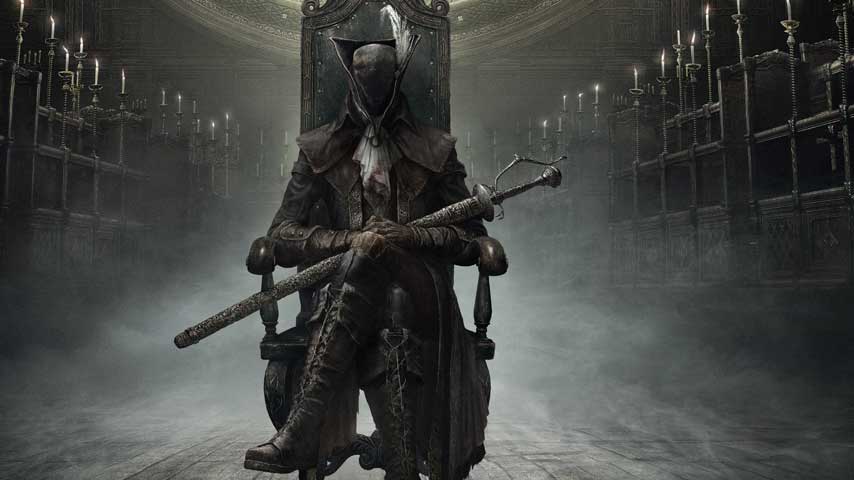 Bloodborne, much like its predecessors, is a relatively esoteric game. Even simple things like locating a $20 DLC package can be hidden beneath the surface, so here’s a quick rundown of how to enter the Old Hunters add-on.

Basically, you’re going to want to beat Vicar Amelia in the main storyline in the Cathedral. Trigger the cutsene and return to the hub. Next to the doll NPC on the primary staircase is an item — grab it, and head back to the Cathedral Ward. Then turn left immediately and go through the doorway, and veer right to the corpse underneath the dead tree.

From there, you’re on your own!