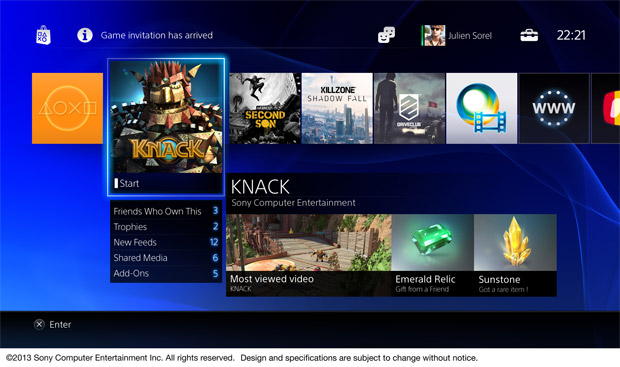 While we obviously don’t all have PlayStation 4s yet and can’t comment on how self-publishing is working out for the system (if only!), on paper, it does sound like Sony — and Nintendo, let’s not forget — are making the right decision going into this new console generation. Speaking at the Develop Conference, Sony Computer Entertainment Europe senior account manager Agostino Simonetta recapped what it will be like for developers who choose to self-publish on PS4, as reported by Gamasutra:

While licensed developers will still need an actual development kit to get started, once that hurdle has been passed, the process sounds reasonable in all the right ways. It’s a fabulous time to be making games and I can only see that becoming more true over the coming years.

When self-publishing on PlayStation 4, here’s what to expect [Gamasutra]