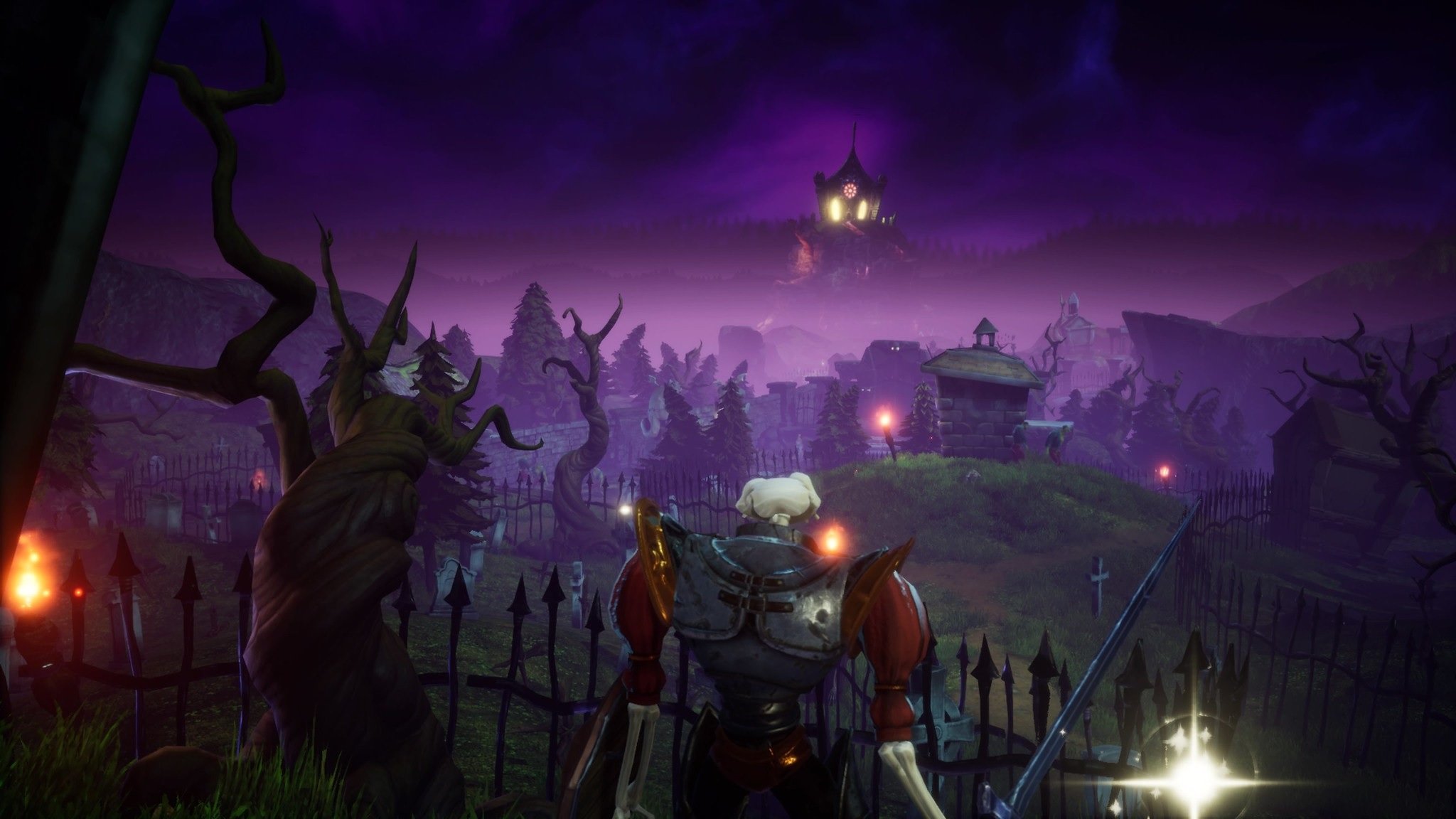 PlayStation Underground takes me back

The upcoming MediEvil remake got a limited time demo a few weeks back that was based off of the original PS1 demo. Released on the PlayStation Underground demo disc (that takes me back), it was the first taste anyone got of Sir Daniel Fortesque’s adventure from beyond the grave. It’s also super nostalgic for a select group of people, myself included. To celebrate the remake, Sony recreated the demo as the new demo.

If you happened to forget what the original looked like, Sony has released a 33-minute featurette comparing the PS4 version against its PS1 inspiration. It certainly looks better, that’s for sure. I guess 20+ years of technological improvements will do that for any game.

What impressed me most in the demo is that MediEvil’s performance was ironed out from previous trailers. The demo wasn’t perfect, mind you, but it ran consistently enough and rarely had slowdown. The camera controls were even more refined than the original, which led to better playability. I don’t think MediEvil will be reconsidered as an all-time classic, but this remake is certainly living up to the original’s legacy.