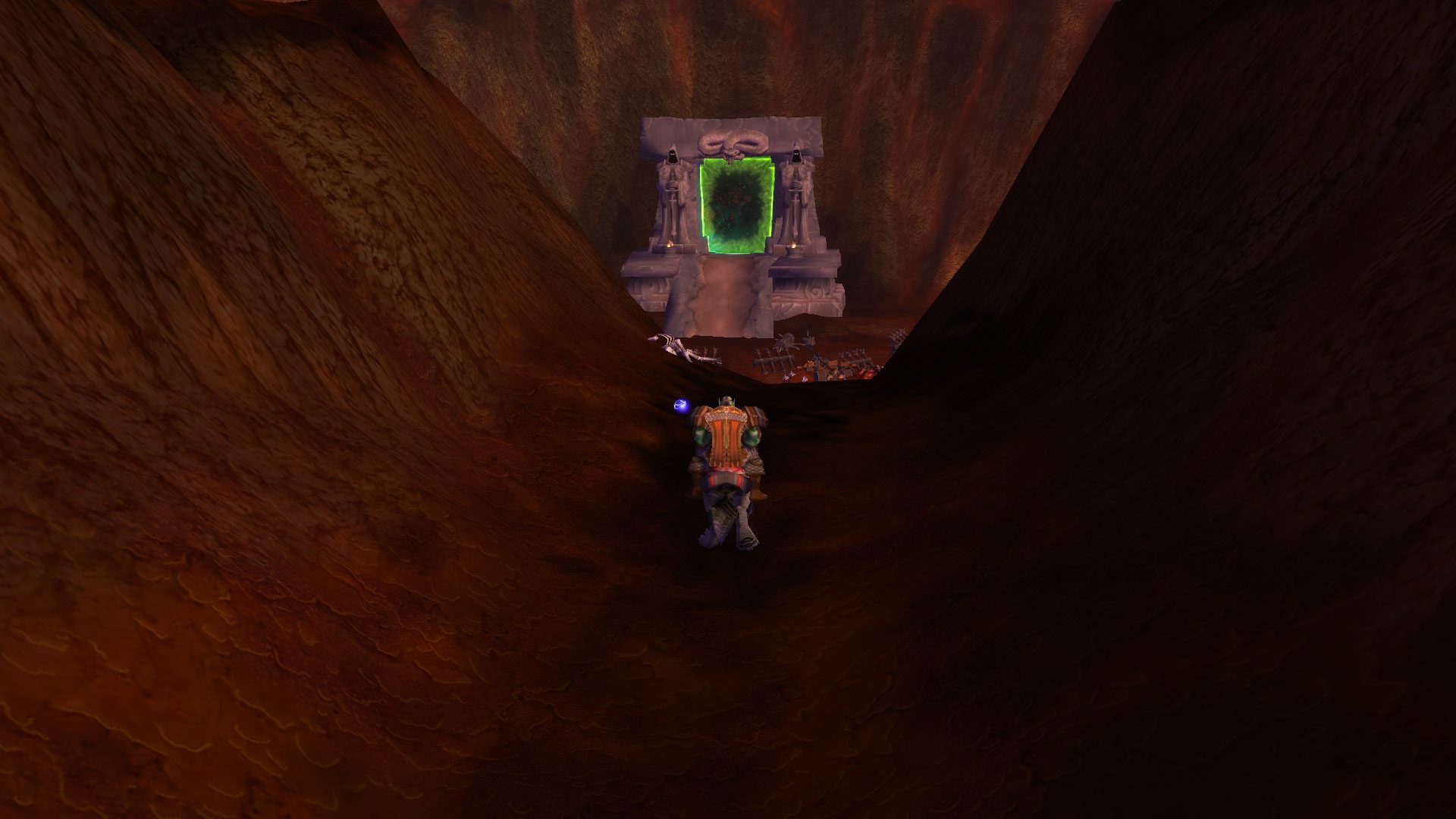 Depending on your view, World of Warcraft: Burning Crusade Classic, or World of Warcraft Classic: Burning Crusade (the former is correct but I think I prefer the latter nomenclature), is out now. As of this week you can enjoy the world’s greatest WoW expansion ™, which operates on a completely different server. Oh and level boosts are now in the mix. Here’s how it all works.

So as a recap, World of Warcraft Classic is now split into two forms: Vanilla and BC. You can either spend no money and transfer characters over to the new expansion or keep them in the old format; or pay $15 and “clone” them so they exist in both states. The choice is yours. But you can also “boost” a character to level 58. This is a new concept for the older expansions, introduced later in WoW‘s lifecycle. Basically you pay $40 (or pony up for the deluxe edition) and you can instantly boost an existing or a new character to 58, which ensures that they’re “BC ready.” This is what happens after that process.

You’ll start in the major city of your faction (these impressions are based on the Horde side), like so, and you’ll be given an “Azeroth survival kit.”

If you open the kit you’ll find a ton of goodies just like newer boost protocol: food/drink, a mount, and weapon options. New characters will be automatically equipped with armor/trinkets, but multi-role classes will get to choose from a suite of items (that tint toward healing, or melee/ranged DPS, for instance). Here’s what that kit looks like.

In short, it’s just enough to get you through the leveling process from 58 to 60. At that point you’ll start earning much better gear from the expansion itself. After that, you’ll be expected to kick off the Dark Portal questline. If you’re in Orgrimmar, you’ll grab the quest from the room you start in, then head out of the northern entrance of the town, and veer east. This is the spot you’re looking for on the map.

Take the zeppelin facing the mountainside wall, and you’ll end up right near The Blasted Lands. Go south and you’ll see the Dark Portal right on the map. Easy!

The expansion will lead you right to Hellfire Peninsula, the first zone. From there you’ll kick off the fairly linear, but fun rise to the new cap of 70.

[A level boost was provided to Destructoid for these impressions.]

Filed under... #Blizzard#guides#MMO#PC#World of Warcraft