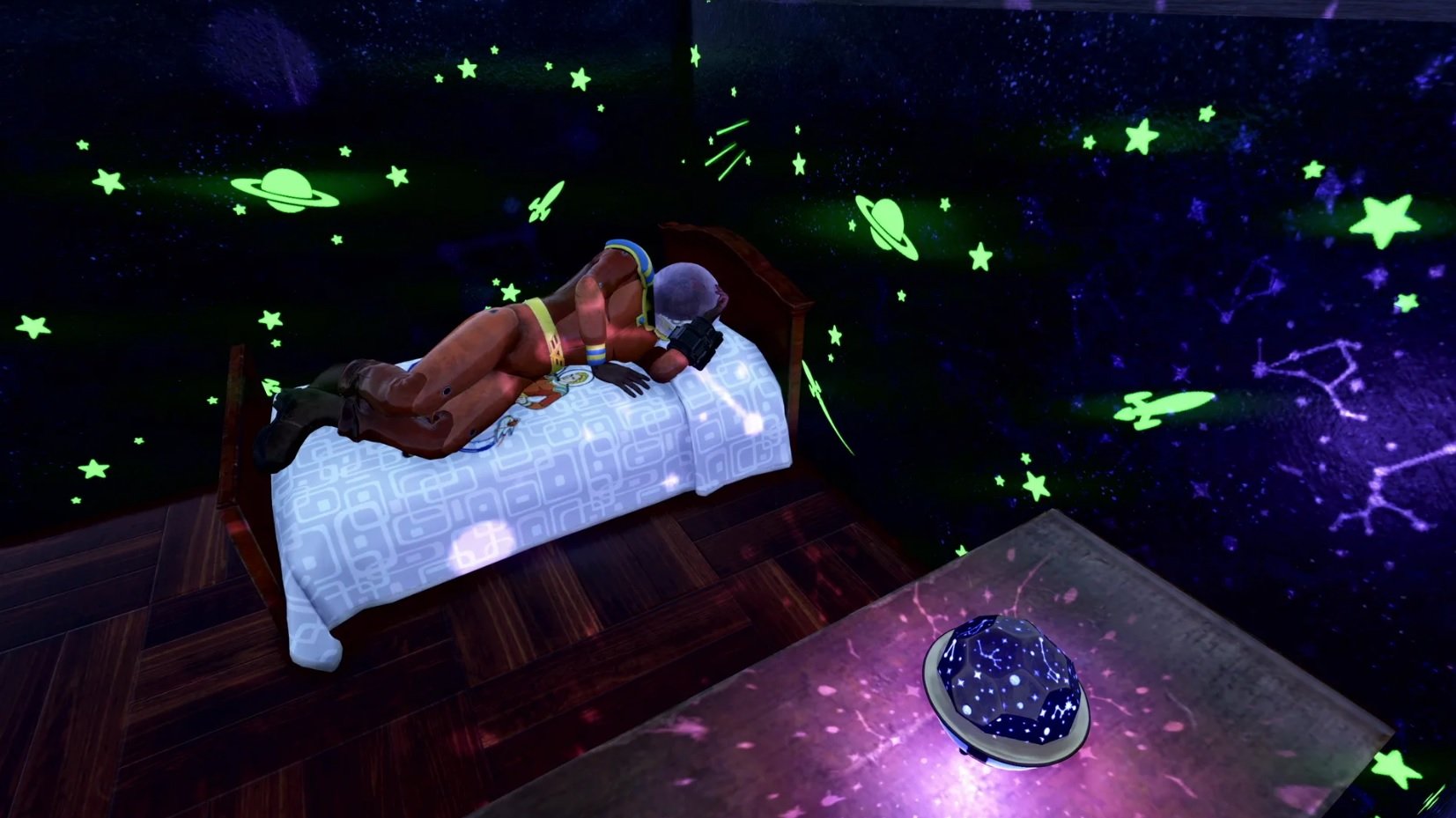 It has taken Bethesda a long time to get here, but Fallout 76 finally has a battle pass. That’s the de facto for games-as-a-service types these days, and it took Bethesda about a year and a half to implement one. The first Fallout 76 battle pass is simply called “Season 1” and launches on June 30 as part of Update 20.

Ahead of Season 1, Bethesda detailed exactly how this will all work. It’s a 100-rank progression system that plays out on a digital game board called “The Legendary Run.” Every new rank comes with some sort of reward like cosmetics and consumables.

Achieving new ranks is filtered through Fallout 76‘s challenges system. Completing daily and weekly challenges nets you S.C.O.R.E. (whatever that acronym means). Enough S.C.O.R.E. and you’ll go up in rank. It’s not complicated, but it doesn’t need to be. Bethesda mentions that it’s revamping challenges so that they’re more attainable. There are additional ways to earn S.C.O.R.E. like simply earning XP and completing public events.

However, Rank 5 of the Season 1 board comes with an essential tool that will make life in the Appalachian Wasteland a lot less frustrating. There’s an Ammo Converter that turns unwanted ammunition into bullets that you actually want to use. Through the Ammo Converter terminal, you simply select a quantity of the ammo you want to get rid of. That credits you with AmmoPoints which can then be spent materializing whatever ammo you need.

As previously communicated, all of this will be completely free. Starting on July 14, there will be the option to pay 150 Atoms (approximately $1.50) to advance a single rank. Purchases are far from necessary though. Everything can be acquired without spending a dime, and filling out the entire game board seems like a reasonable endeavor over the course of 10 weeks. Bethesda says it’ll take an hour or two to advance one rank. It’ll take dedication but it’s doable.

Fallout 76: Inside the Vault — Kicking Off Season One! [Bethesda]