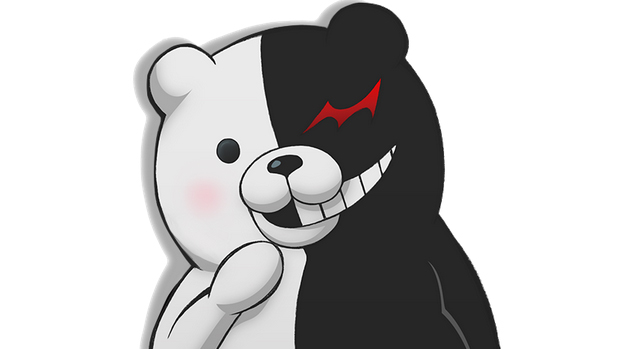 The Danganronpa series sure has an interesting concept behind it. A group of kids are held hostage by a murderous bear, who encourages his prisoners to murder one another on the sly.

Should the culprit get caught, well, it’s off to the gallows. However, if the wrong person is accused, everyone else gets put to the sword and the killer goes free. Yeah, it’s not exactly a heartwarming tale.