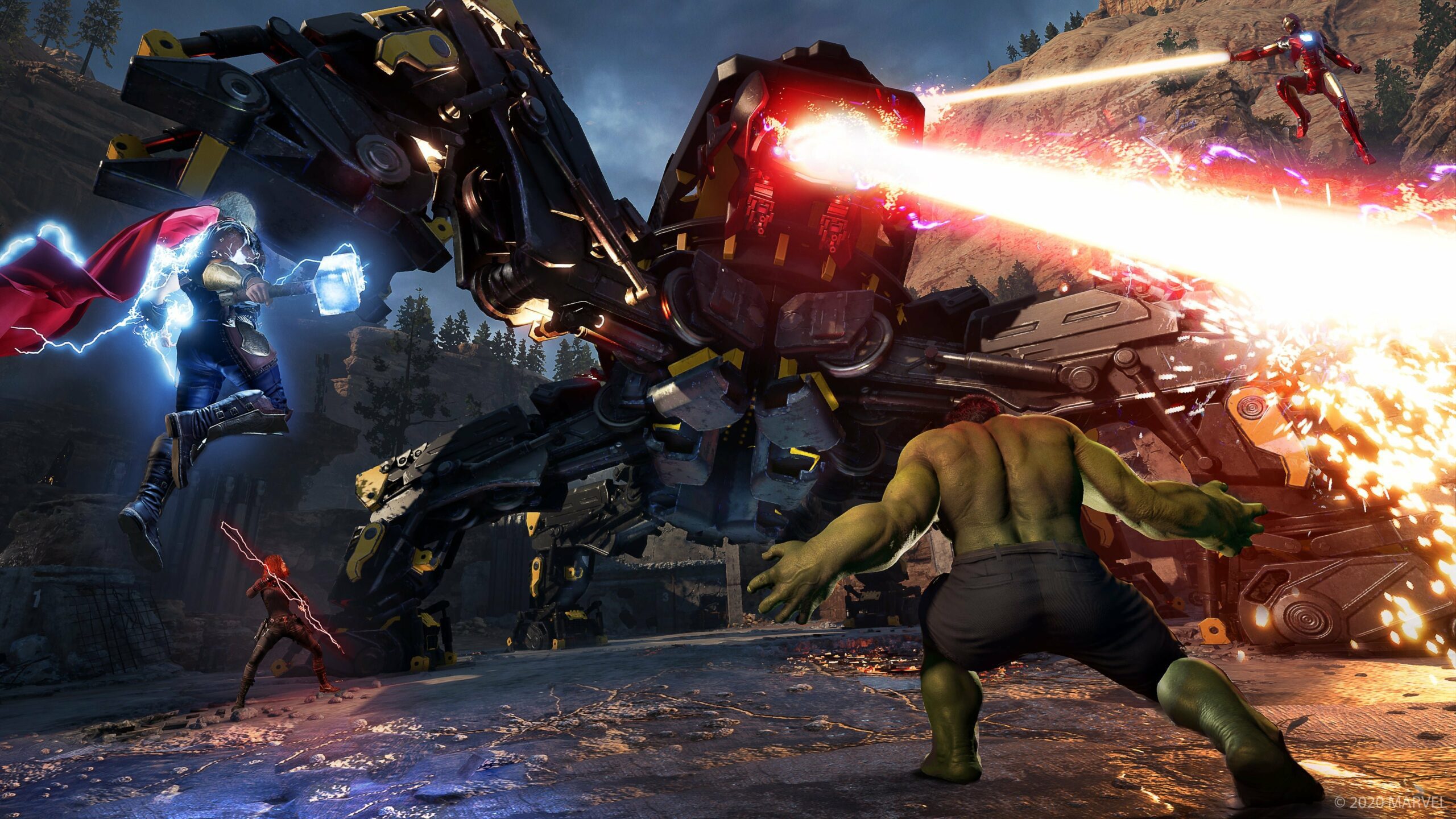 There’s no drop-in ‘at this time’

While Marvel’s Avengers is finally available for deluxe edition buyers (it’s out fully on September 4), Square Enix has been prepping for this moment this past week. In addition to explaining how the cosmetics system works, there’s also this rundown of co-op that’s fairly informative.

Basically, players can go at it with the campaign on their own, but eventually they’ll unlock certain missions on the War Table hub that can be played with folks online. That list includes War Zones (“expansive, explorable spaces”) and Strike Teams (four-player missions with no duplicate heroes).

Beyond those frameworks, you can also embark upon different War Zone mission types, like the quick in-and-out drop zones, longer faction missions, explorable vaults (kind of like mini-dungeons), training rooms (HARM rooms), Hives and Villain Sectors. Most of these can be played solo with an AI or with other people through matchmaking or via your friends list.

One big caveat is that there is no drop-in play at launch. Here’s the full statement: “Marvel’s Avengers doesn’t support Join in Progress Matchmaking at this time.” So it could come in the future, but it’s not in right now and there’s no guarantees. Cross-play also isn’t supported. You can, however, mute individual players.

Everything You Need to Know about Co-op Play [Square Enix]