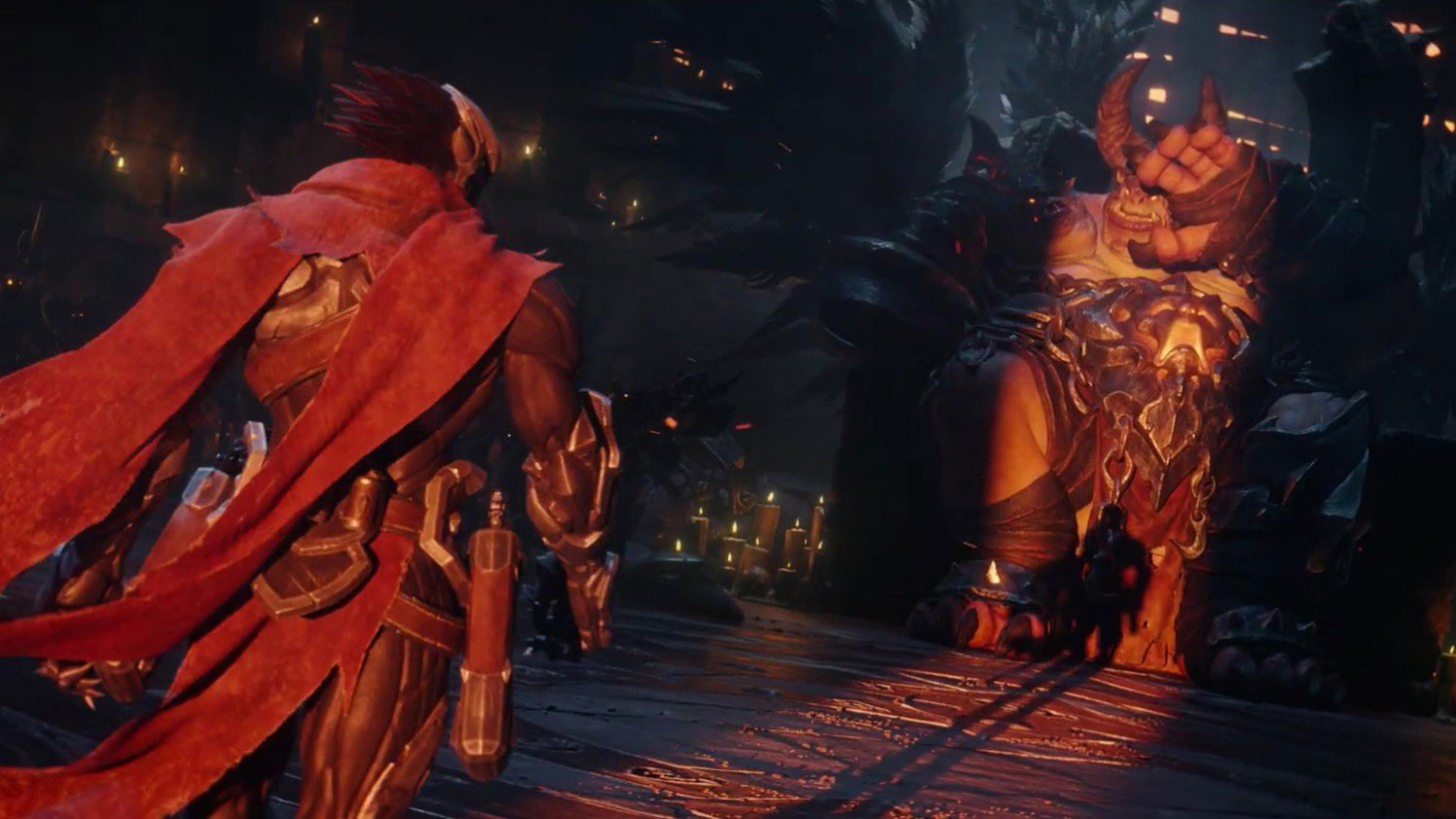 Darksiders: Genesis is getting ready to be unleashed next month on PC and Stadia (with a far-out February 2020 release on consoles), but until then, we can speculate and theorycraft on how in-depth this hack and slash is going to be.

The latest video deals with abilities and a mechanic called “creature cores,” which are doled out after killing enemies and grant game-changing abilities. Many of them seem to be area-of-effect-based, but we also get a glimpse at the skill tree and some of the more nuanced powers. I’m not expecting Path of Exile depth here, but what we’re seeing so far is promising enough for an action-centric top-down joint. I also dig the idea that you can run through the game once as the melee-powered War, then again as the ranged Strife.

In fact I’m just jazzed about playing as Strife in general, who is the only horseman to date that hasn’t had his own game. I do hope we get that dedicated entry at some point!