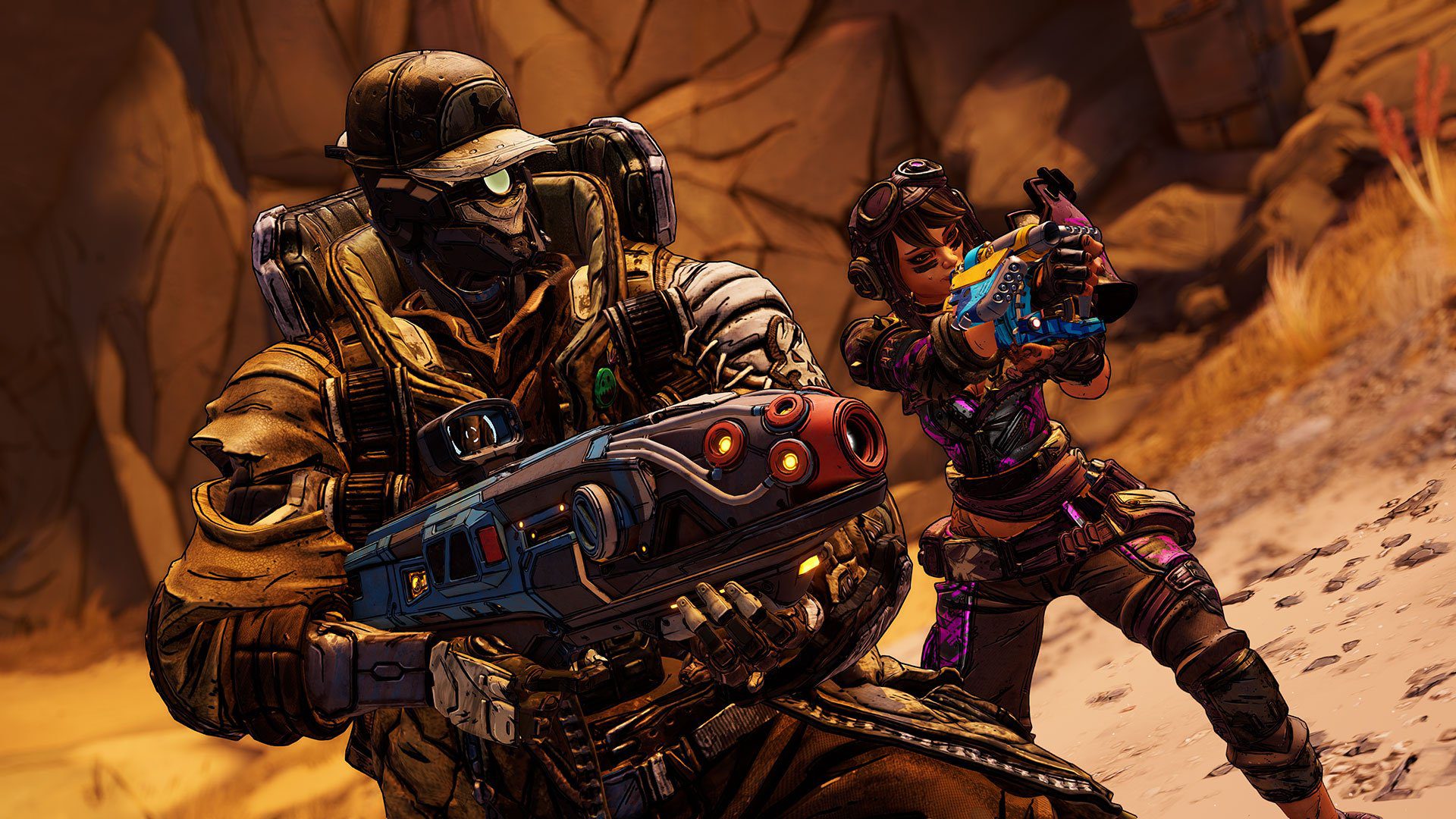 It’s all part of the Director’s Cut

Borderlands 3 is still trucking along, with that patented string of Gearbox DLC and monetization.

It’s crazy to think that it actually came out in 2019, but here we are, still getting paid add-ons for it. The Director’s Cut is on the way, and will add a ton of content like more story missions and a new raid boss. But beyond that, it’s also bringing in vault cards and diamond keys.

The former are basically talismans that add loot and XP bonuses, and are granted via owning the Director’s Cut add-on, which is still slated for April 8. “Three” cards are slated for launch “by the end of 2021,” and you get the first one day one. Basically, you level up the cards for rewards, just like the system in Marvel’s Avengers.

Diamond keys are like a new evolution of golden keys. Billed as a “full room of loot” (not just a chest, like how the golden keys interact with the game), you’ll access the “diamond armory” to use them (which has been added to the hub below the bridge). Once you open a chest, you have a specific amount of time to grab one item from it. Then you get a guaranteed piece of legendary gear.

It’s all sort of confusing and very skinner box-like: just like Gearbox wants it to be. But at least we know how it works ahead of time.