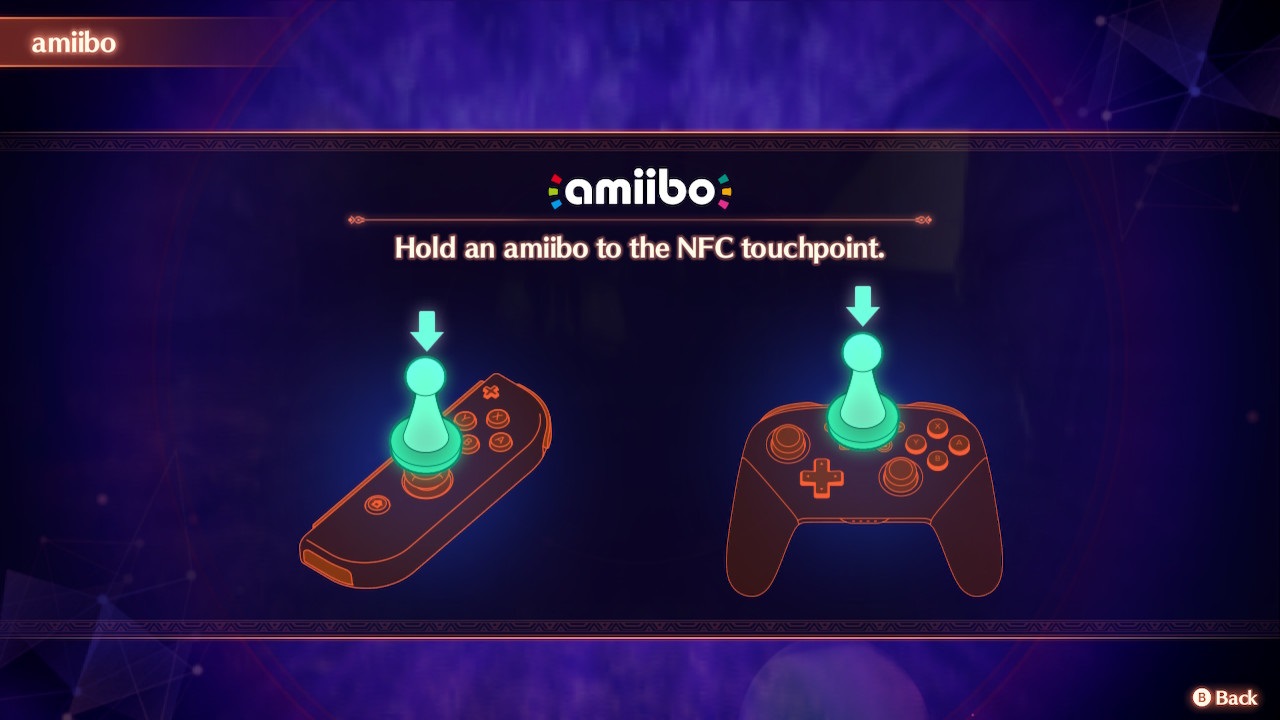 Xenoblade Chronicles 3 amiibo support is very straightforward — and as long as you have three total figures, you’ll get the most out of it.

Here’s a quick breakdown of how it all works. 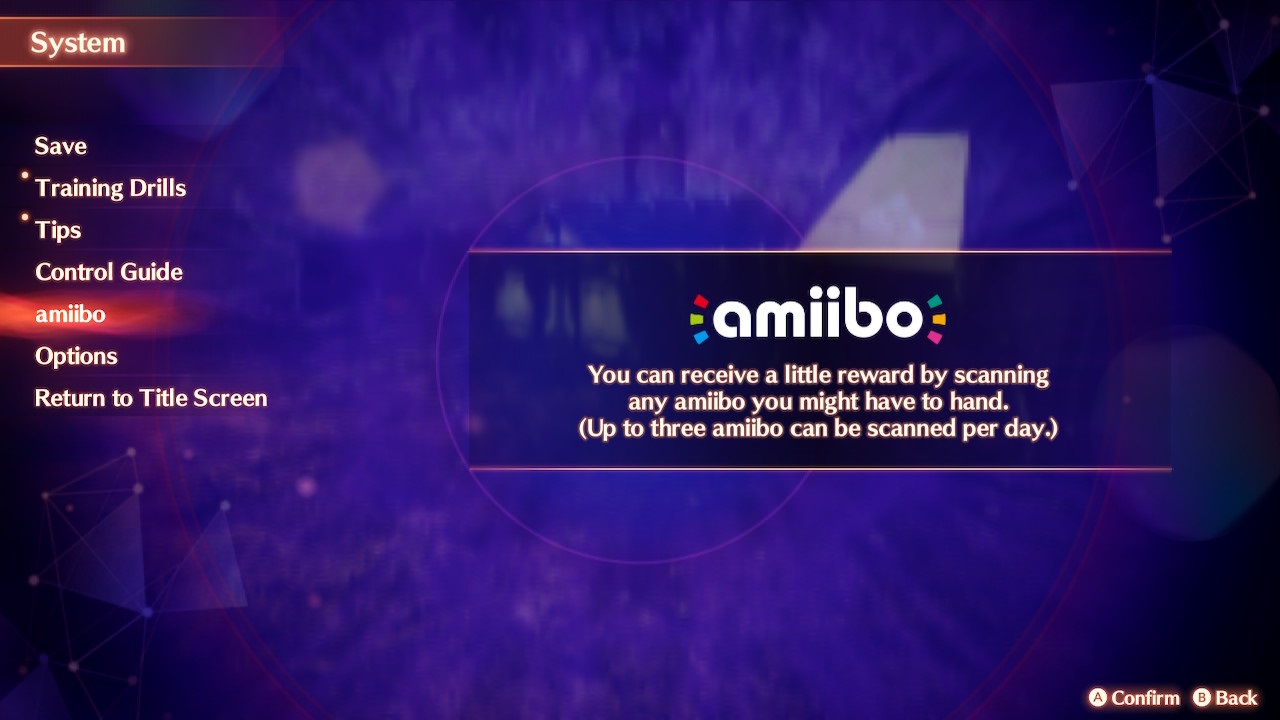 Almost immediately after completing the tutorial story mission, you’ll be able to access the main menu. It’s here that you can pause the game, and head to the “amiibo” portion of the system screen.

It’s amazing that all these years on, there’s a specific “amiibo” menu option front and center. I love how Monolith Soft calls it a “little reward.” You get a little treat for buying all that plastic! 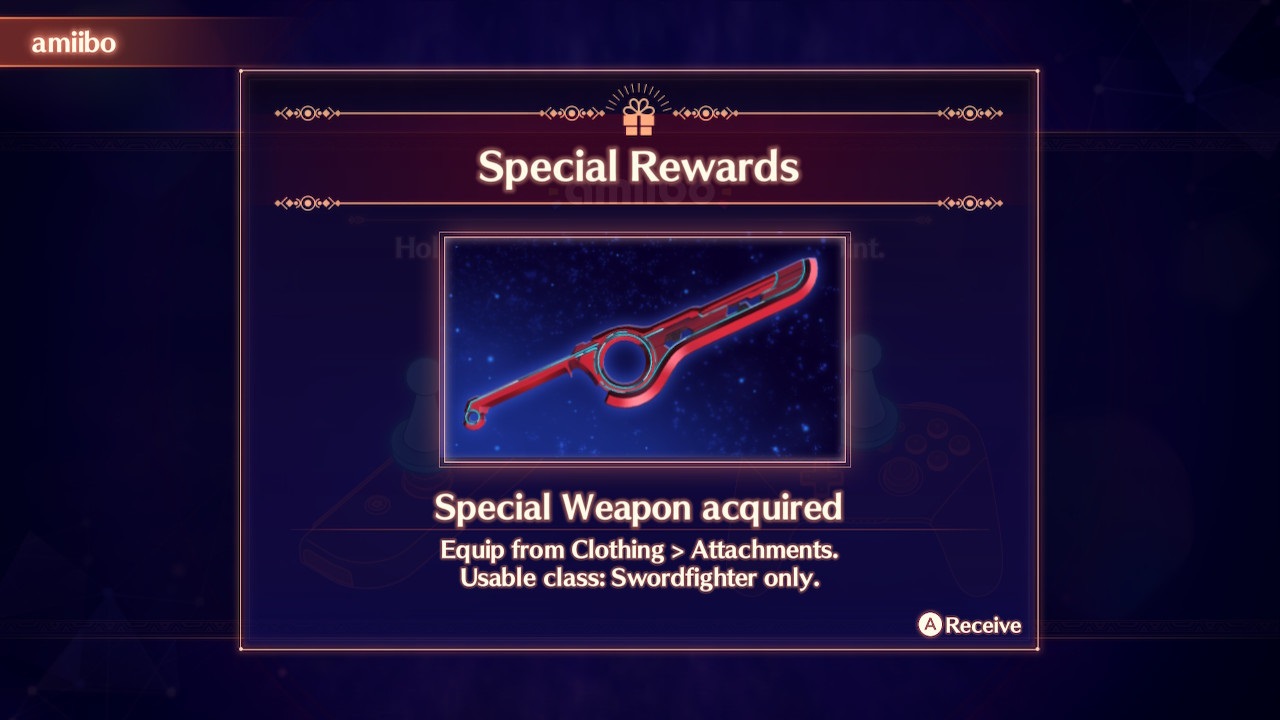 As you may have seen via the Xenoblade Chronicles 3 Direct, the sole core Xenoblade amiibo, Shulk, will unlock the biggest game-specific bit of content: the Monado sword skin.

Party members who are using the swordfighter class are able to use the skin. You can find it via the “characters -> clothing -> attachments” submenu, which you’ll unlock later in the game. 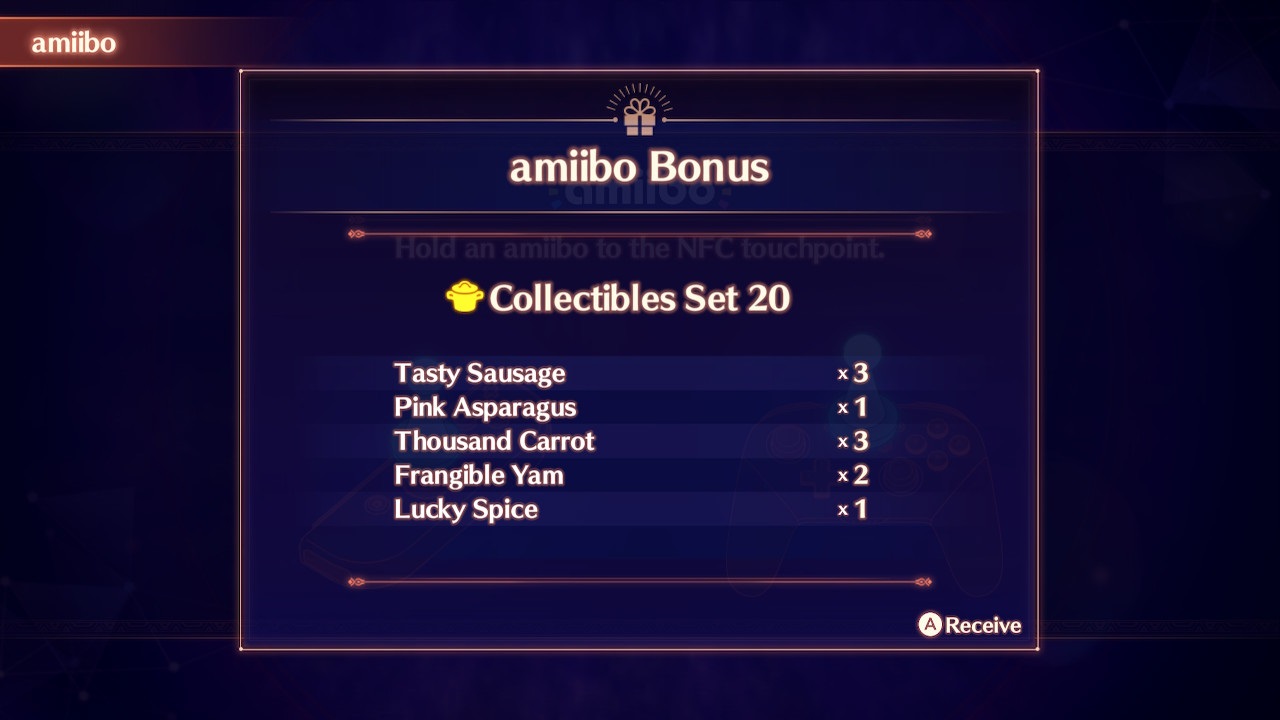 Other amiibo, when scanned in Xenoblade Chronicles 3, will provide random items

The rest of the amiibo support isn’t that exciting, which, as usual, is probably a good thing if you aren’t a fan of the figures.

Scanning other amiibo will grant random items in “collectible sets.” These are usually groups of reagents or ingredients, like the ones listed above, fresh off of a scan from our copy of the game. Once scanned, they’ll get dumped all over the ground, so you’ll need to quit the menu and pick them up with your player character.

Note that up to three amiibo can be scanned per day. And that’s it!