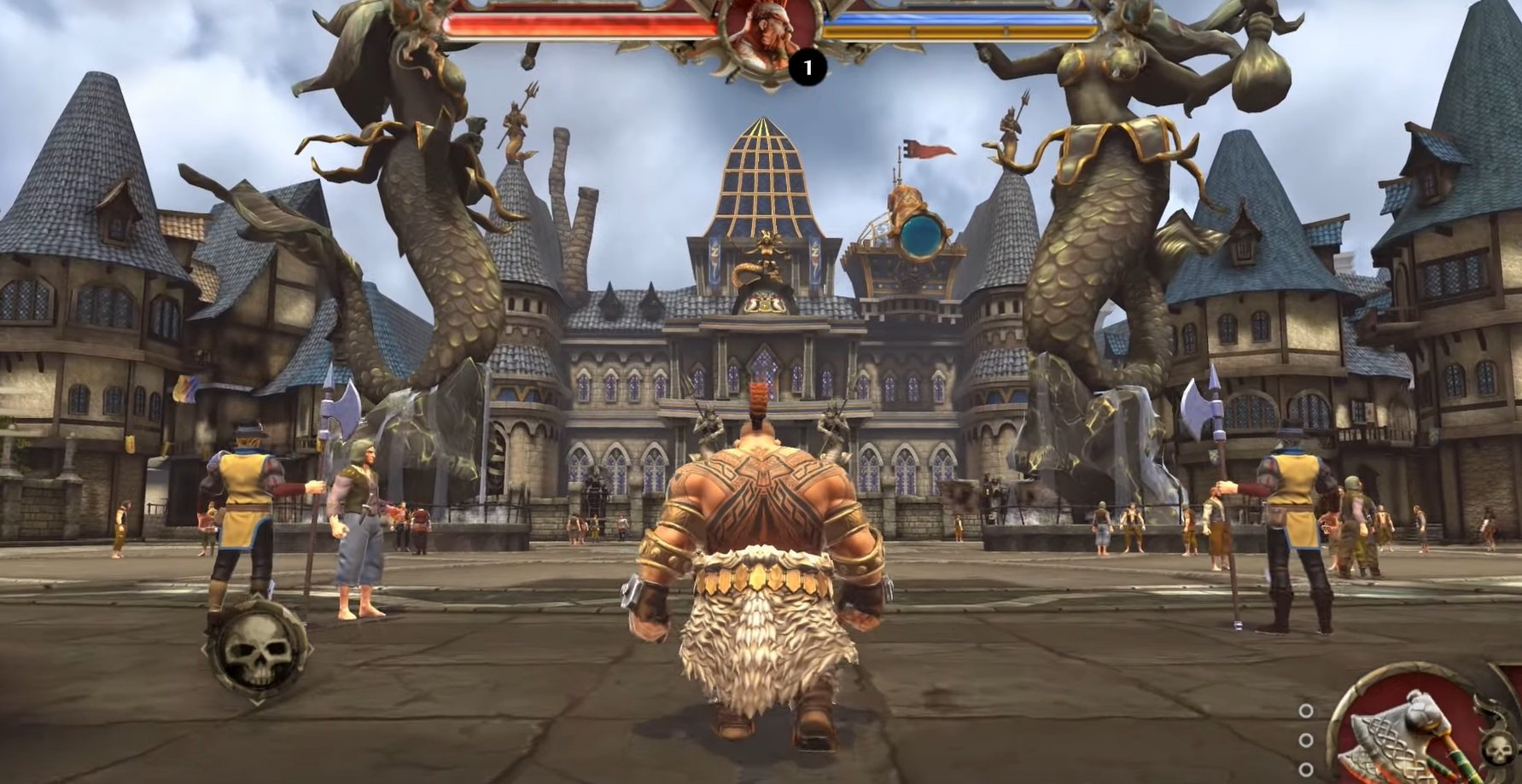 In case you missed it, Warhammer: Odyssey is in development on iOS and Android, and it’s a new MMO that seeks to bring a PC-like experience to mobile devices. A tall order!

Announced back in August, so far their efforts are looking good, as we have an exclusive look at the Slayer class (damage/tank) walking through Marienburg, the game’s core hub zone. The development team stresses that this zone is “just a tiny sliver” of the hub area, and that they’re going for a sense of scale that hasn’t been achieved in mobile MMOs to date. More “iconic locations” are promised, as are episodic updates. As Warhammer Fantasy players know, Marienburg is already a commitment to that ideal.

Despite the public ire for mobile MMOs, I’m interested in seeing where they go with this one, particularly with the aforementioned scale and the monetization angle. Some of the classes (Archmage, Warrior Priest) sound really fun to play on paper, and I’m just happy to return to a Warhammer fantasy setting again.

Give me some Skaven and Lizardmen to fight with a fun base and I’ll be happy: at least for a little while. The game isn’t in beta yet, but you can sign up for more info on the official site.