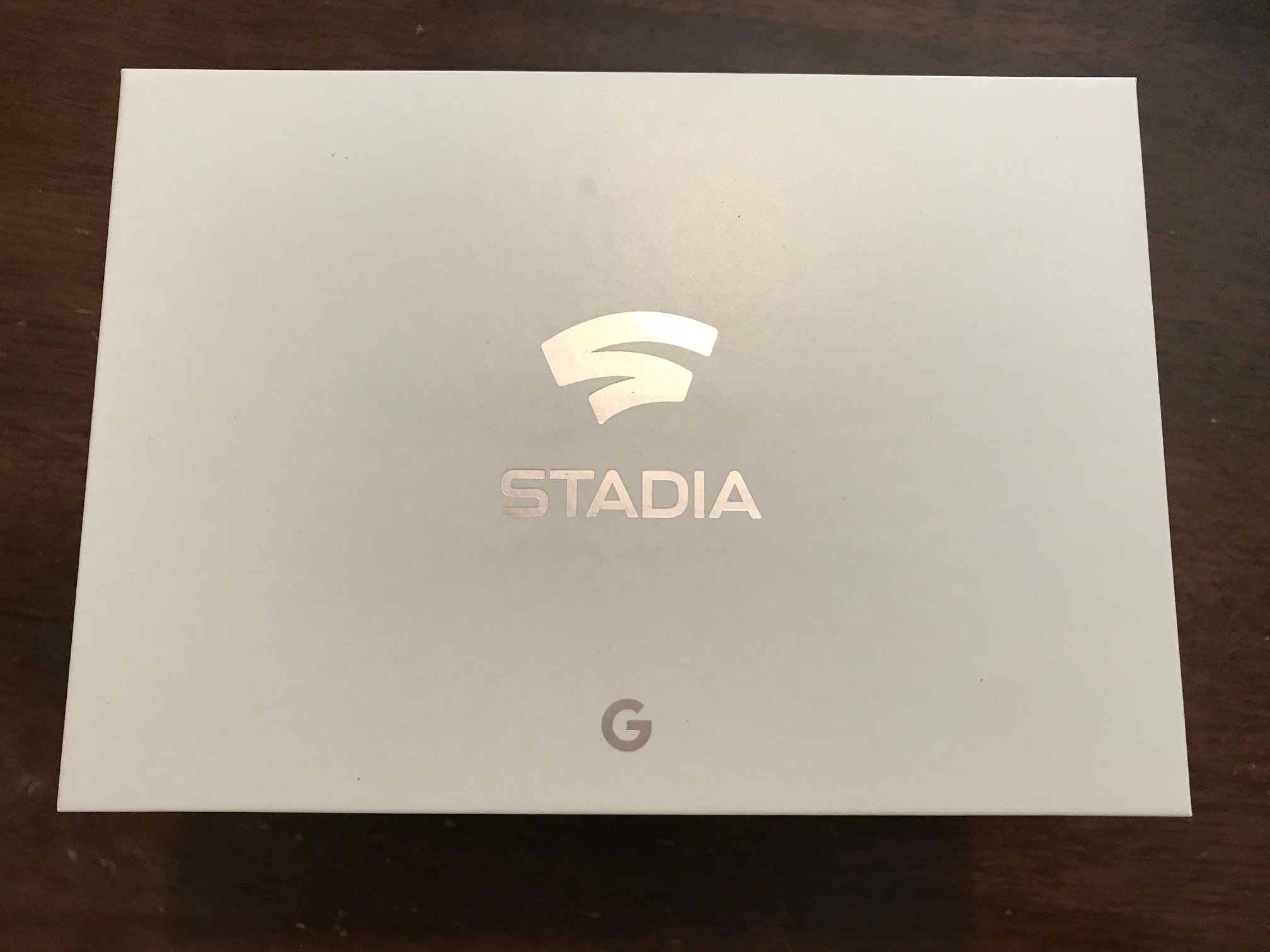 The future (?!) of game streaming is nearly upon us, as Google is set to unleash its Google Stadia experiment out into the world imminently. Will it fare better than OnLive did when it was about a decade early into the streaming market? Who knows?! And who knows if Google is also early with this very launch: the market will decide.

For now, we have a quick look at what you’ll get in the $130 Founder’s Edition of Stadia, which is set to arrive on November 19.

Opening up a Founder’s Edition is not nearly as exciting as ripping up a new proper console box. You get the little Chromecast thing, the remote…and that’s about it. On the flipside there’s barely any cords to hook up. The controller is wireless, has a 3.5mm headset jack, uses USB-C for charging, sports a Google Assistant/Capture button and weighs less than 10 ounces. The Chromecast Ultra uses HDMI and micro-USB (for power/data), with the option for an Ethernet port connection, weighing in at 1.6 ounces for the device and 3.5 ounces for the adapter.

So that’s the Founder’s Edition! You decide for yourself whether or not it’s worth the cash, and expect our full review closer to the actual Founder’s launch.