You can spend as little as one hour with it, or a lot more

As you may have gleaned from my review, Metal Gear Solid V: Ground Zeroes is not for everyone. It only features one area, very little story, and it’s only a glimpse of what’s to come in Phantom Pain.

But that doesn’t mean it isn’t a ton of fun to play, and there’s plenty to do outside of the relatively short story mission.

[Warning: minor spoilers below in terms of content. If you are intending on picking up Ground Zeroes, don’t read this until after you’ve completed it. This is mainly for prospective buyers who may be on the fence.] 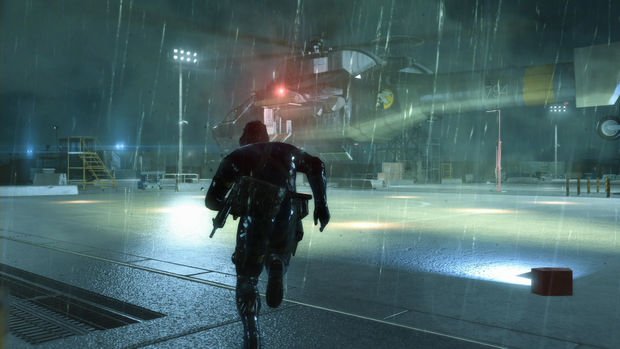 Ground Zeroes ships with one main story mission (named after the title), with a lengthy duo of intro and conclusion cutscenes. The average playthrough of this mission will take anywhere from one to two hours, and consists of two sole objectives that are very straightforward. That’s it.

Beyond that, everything else you do is entirely up to you. 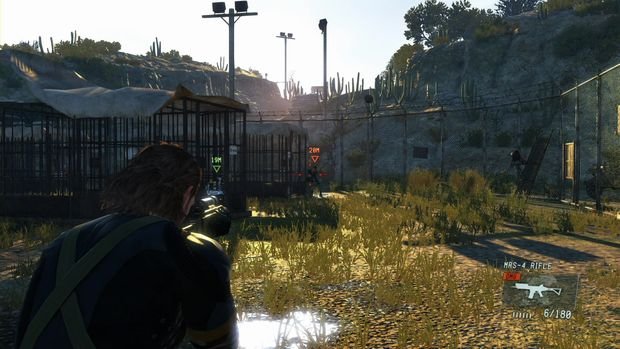 Go for all the challenges:

With full leaderboard support, hardcore fans will go nuts over the chance to do everything better than their friends. This is anything from “longest sniper headshot” to “longest time spent on two wheels with a jeep,” and Ground Zeroes basically tracks everything you can think of. The signature “grade” based ranking system is also still here, which rewards you for not using some of the new mechanics and completing a mission without being seen.

I really wish that the Metal Gear Solid 2 demo had this feature, as I would have loved to have challenged my group of friends to random tasks. 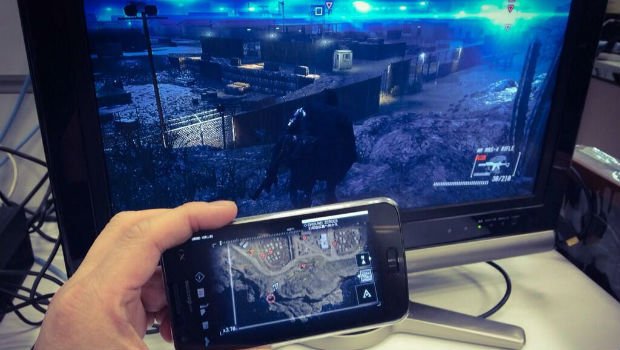 Listen to all of the cassette tapes:

At one point during my playthrough of Ground Zeroes, I just roamed around the base listening to the lengthy cassette tape recordings from Chico, Kaz, and [mostly] Paz. Although there is support for listening to music while you’re blowing up the base, you can hear a string of diary entries from Paz based on her time with Big Boss and his crew (from Peace Walker).

Some of these are inconsequential ramblings like “that one time she had a cold,” or “that one day she played soccer,” but peppered into all these conversations are a glimpse at a day in the life of a solider serving under Big Boss, and fans will dig the chance to get a little more fluff. There’s roughly an hour or so of recordings to take in all together, including the old content. 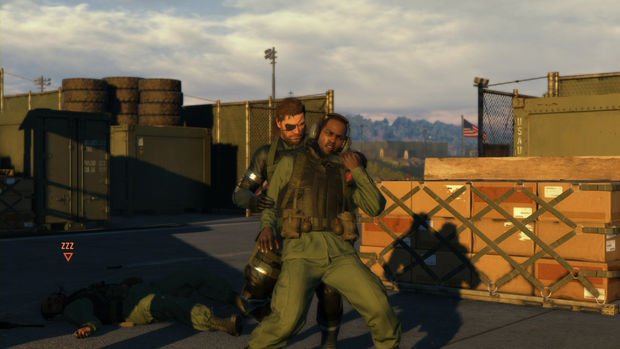 Complete all the optional missions:

There are only a few extra missions on offer outside of the story, including a VIP assassination level, a fetch quest, and the destruction of anti-aircraft guns. These all take place in the same sandbox as the main mission, albeit during different times of day.

While not widely different, playing a “sneaking” mission in the sun is definitely fun, and lets you see the base in a whole new light. My personal favorite is the assassination mission, as you can blow up the VIP’s jeeps as they attempt to escape with a rocket, or pre-load jeeps with C4 and blow them when they try to take off.

Just like the story level, these also have an additional difficulty setting. 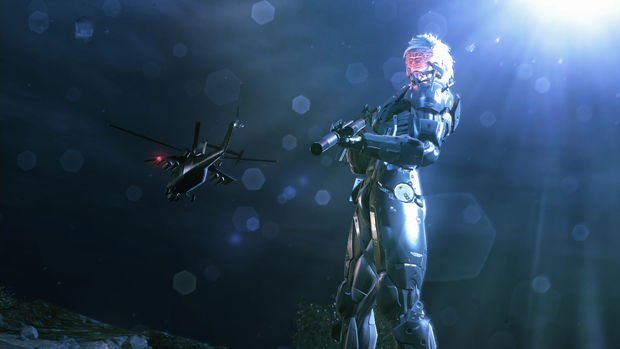 Find all the XOF patches:

There is one bonus mission that’s locked until you find every “XOF patch” hidden throughout the Ground Zeroes story. There’s nine in all, and these things are really well hidden to the point where you’d spend hours looking for them without a guide. Once you’ve found them all, you’ll unlock a platform exclusive mission for either the Microsoft or PlayStation versions.

Hint — look right behind you when you start the story mission to find the first patch. 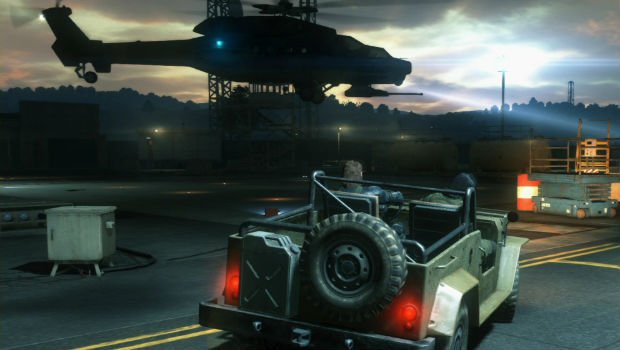 Remember how fun it was to just mess around on the Tanker? Well Ground Zeroes has plenty of those moments. Try to make up fake goals like jeep races, rescue missions with POWs, or “last stand” objectives with rocket launchers and a sniper rifle on top of a roof.

There’s plenty of room to explore, find new weapons, and try new tactics, like jumping from roof to roof or rolling around and working on your prone aiming skills. If you’re the type of person who enjoys sandbox games it’s worth a shot, despite how small that box actually is.