Last month, Rockstar announced that they were pushing back the ever-so-slowly approaching launch of Max Payne 3 to give it a little bit more TLC. While the excitement is definitely mounting, I’m sure we can all agree that this isn’t something to be rushed. They’ve been slow to divulge details, choosing how particular segments of the game are announced.

So with that said, let’s take this chance to look at everything we know thus far while we enjoy these exclusive new screenshots for Max Payne 3. 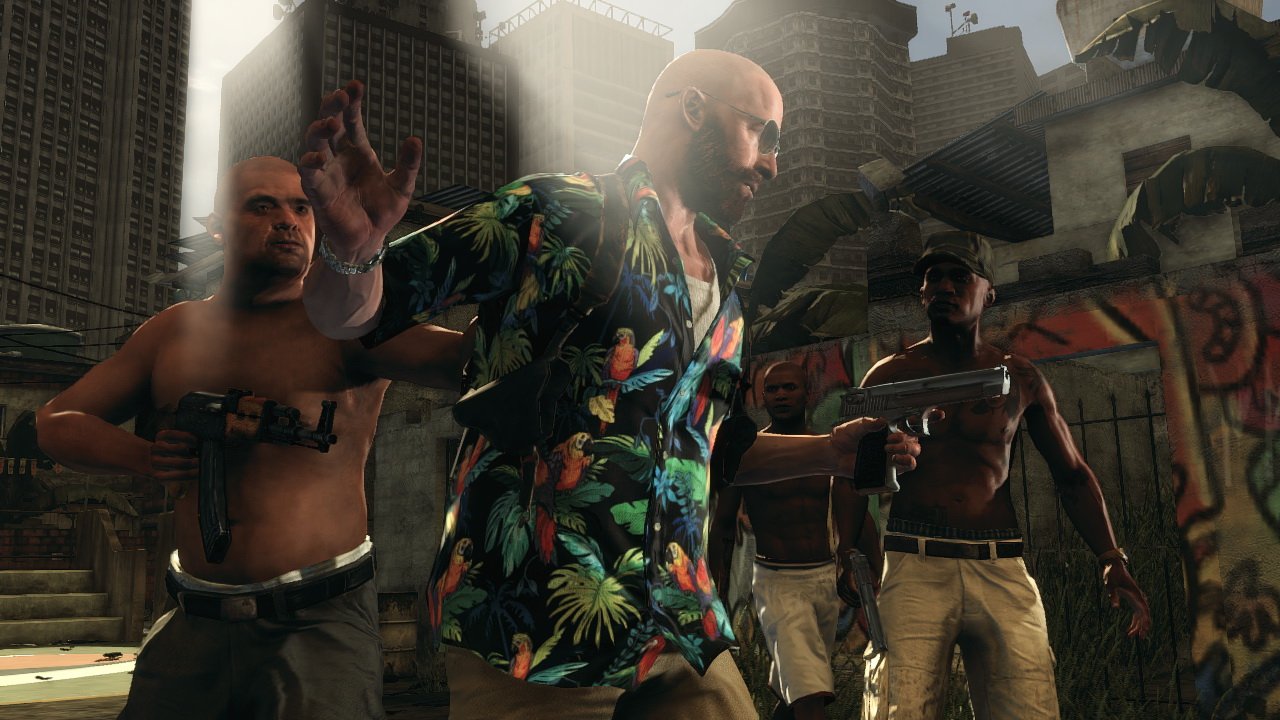 Max ends up in São Paulo, Brazil, at the behest of Raul Passos, for some security work. Obviously things take a turn for the worse (it’s noir, after all), but it’s unclear how everything will be structured. In a recent “Asked and Answered,” Rockstar stated: “[We] don’t want to give too much away about the game’s narrative structure, but the game is about Max coming to terms with his experience in São Paulo and the events that took him there.” Flashback sequences? Maybe.

Max’s new look is pretty intriguing as well. He’s packed on a few pounds, shaved his head, and looks much worse for wear. That ought to make bullet time especially fun.

Max Payne’s online modes, of which two have been detailed, look to shake things up a good deal as well. I mean, how cool is it that fans were given the opportunity to have their faces featured in the game?! The modes are pretty cool too, though. 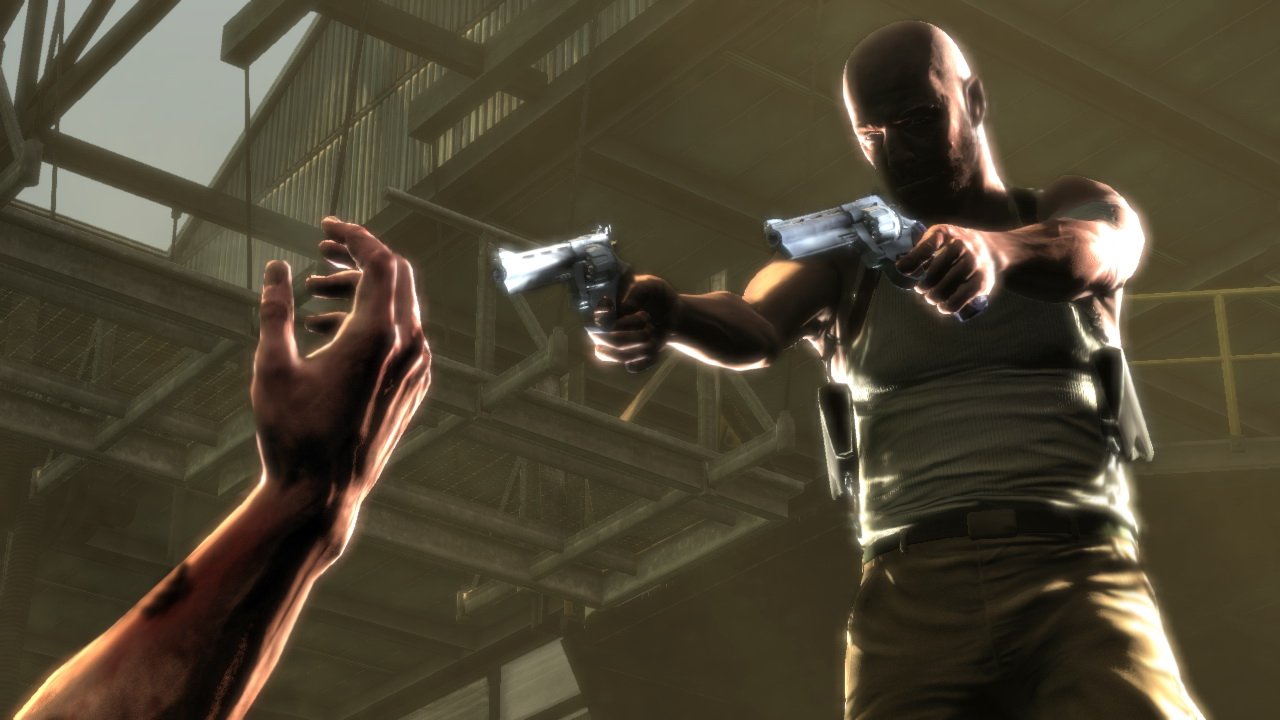 “Gang Wars” offers a more narrative driven, team-based experience which seems to be similar to the Operations mode in Killzone 3. Specific story points from the game contextualize each match with motion comics and narration while players shoot it out for dynamically updating objectives. Succeeding at one objective affects the next objective given with experience earned for each goal completed.

Rockstar has dubbed this the flagship of their online experience, and I can definitely see why.

The “Payne Killer” mode is an evolution of Max Payne 2’s “Dead Man Walking.” Two players will take on the roles of Max and Raul Passos while everyone else is tasked with killing the two targets. Max and Raul may be outnumbered, but they’ll be given a few advantages to even out the playing field.

Payne Killer looks to be a neat blend of “King of the Hill” and various assassination modes found in other shooters and is definitely something I’d be in to. 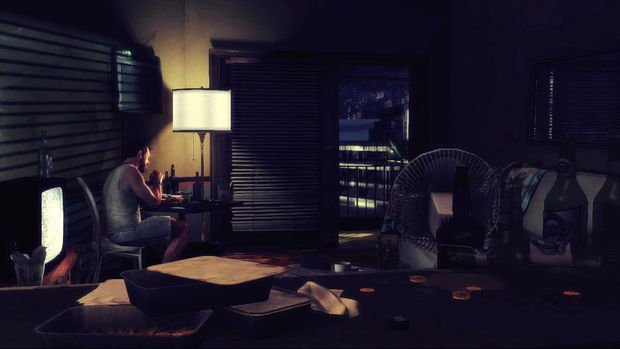 Mechanically, Max Payne has received a bit of a facelift. You’ll still be jumping into bullet time, but this time you’ll have a bit more control over the experience. You’ll retain full, 360 degree control of the targeting reticle while diving or rolling on the floor post-dive. They’ve taken some impressive steps in ensuring that Max’s movements look and feel natural, while still providing you with the precision you need.

Bullet Time itself has become a more dynamic occurrence with unique animations triggering based on the weapon used, shot angle, and your position in relation to the target. It seems they’ve taken the series staple and fine-tuned it to a point of gory excellence.

The wait for May will definitely be a painful one, but if Hamza’s demo time with the game is indicative of the final release it’s going to be worth waiting for. Look for a brand new Max Payne 3 trailer to drop today at Noon too!