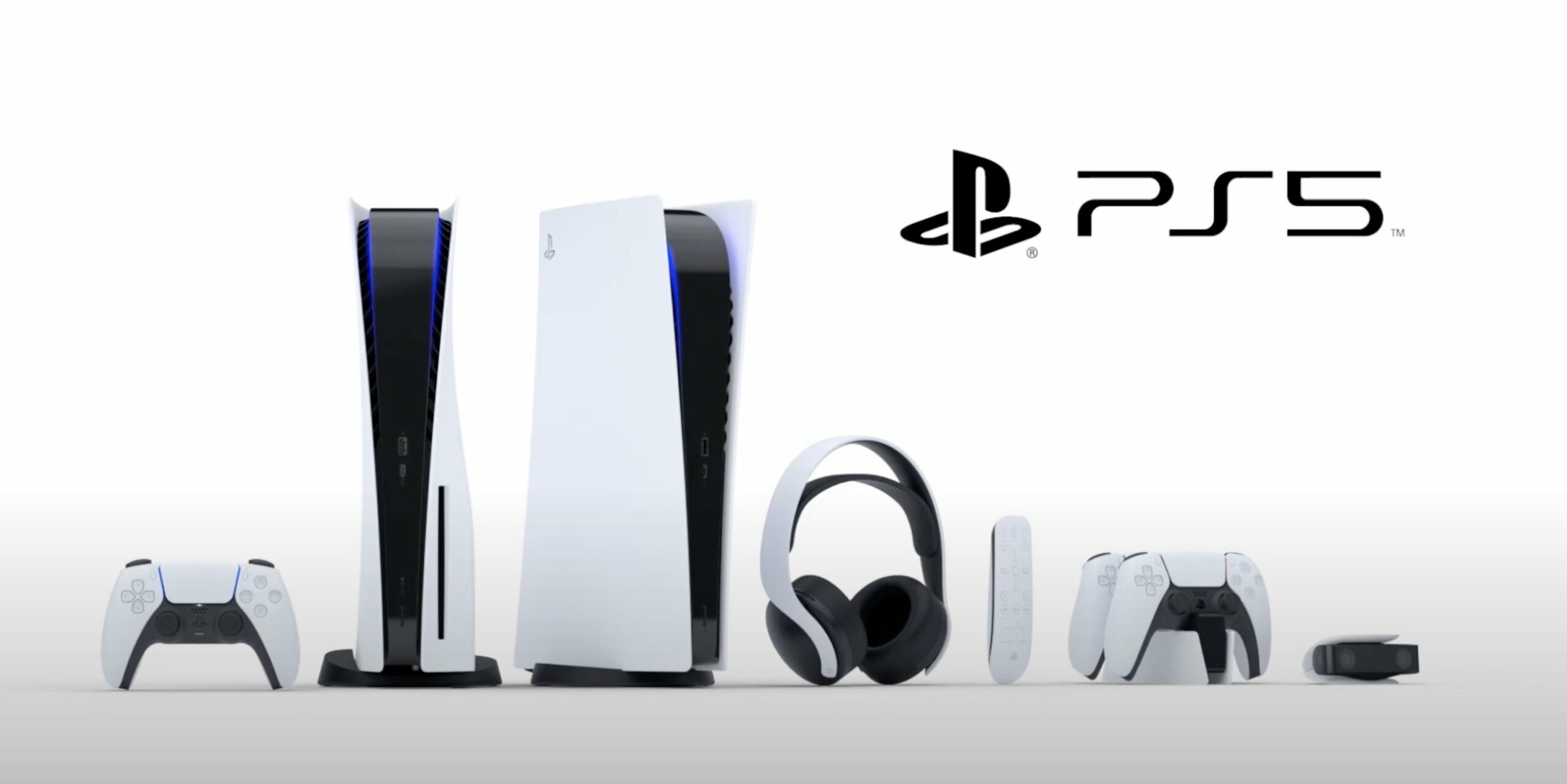 After folks brought out their pitchforks during the recent Xbox Series X event for not showing enough gameplay, Sony pretty much only showed gameplay today for their “Future of Gaming” PS5 stream: with some cinematic panache thrown in for good measure.

There’s a lot to unpack today. PS5 games are coming as soon as “holiday 2020,” which is when the PS5 actually arrives. A few bangers like Spider-Man: Miles Morales are going to hit that same window (possibly as launch titles), and several are slated for 2021 and 2022. We’ve gathered up a convenient list for you to peruse below: it’s going to take a while.

The big highlights are probably the Demon’s Souls remake (the best Souls, do not “at” me), as well as confirmation of the long-rumored “Resident Evil Villlage/Resident Evil VIII” project from Capcom. Others like Pragmata look like they’re going to slot in nicely, as is the very expected Horizon Zero Dawn sequel Forbidden West.

We also got a good look at the actual PS5 hardware today. It looks like it was designed straight out of the Bubblegum Crisis universe, and will sport a “standard edition” as well as a “digital edition” with no disc drive.

We still don’t know a lot yet. We don’t have a price point and we don’t have a date. But we are slowly getting there by the grace of the Dripfeed Gods.