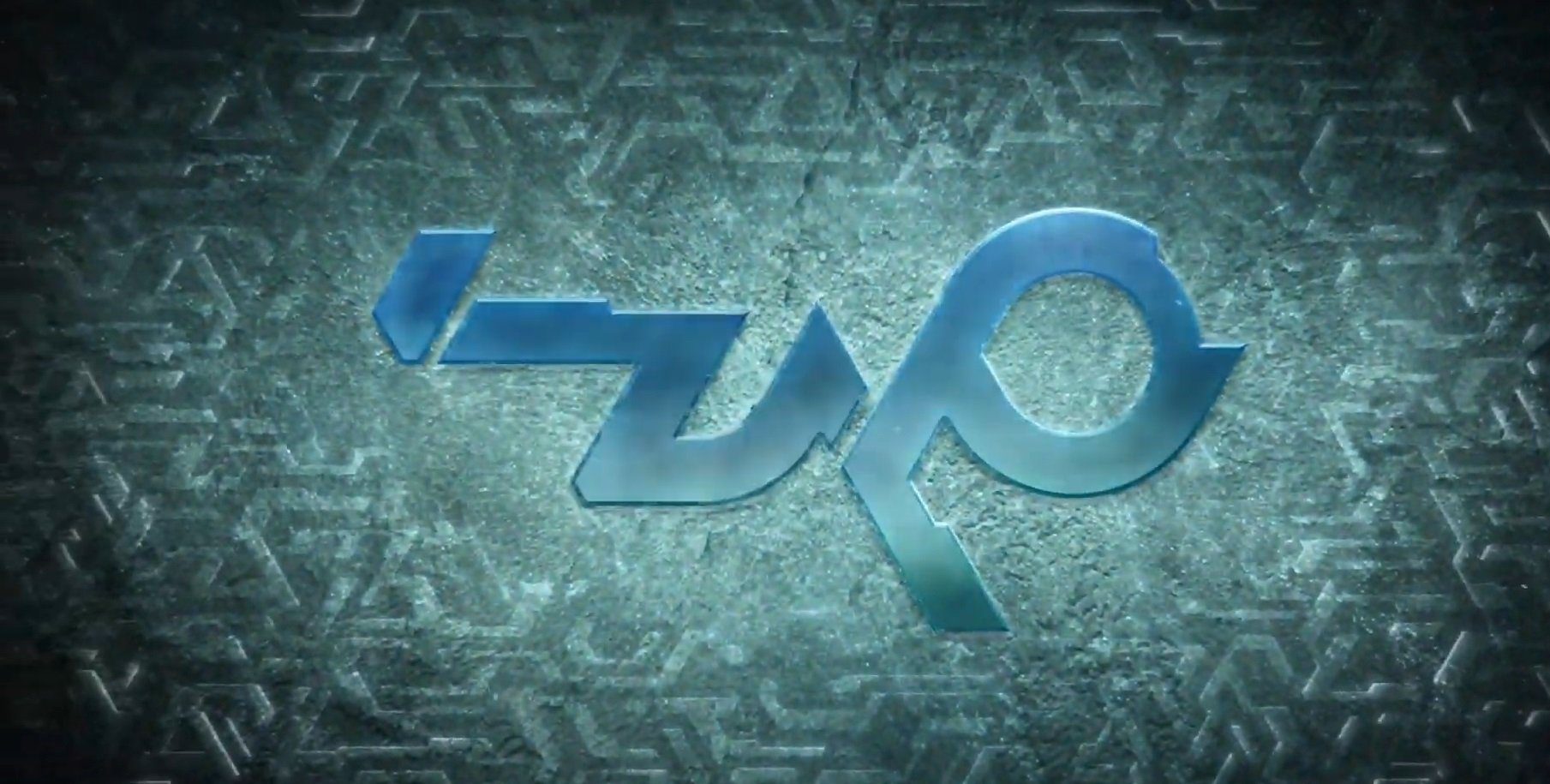 A remaster and a new game tease

Well that was fast! Haha, get it?

Sega promised new announcements today during their Sonic Central stream, and that’s just what we got. The big news? A Sonic Colors revival and a tease for the first new Sonic game in years, which will be coming in 2022.

Beyond that, Sega touted how it can throw its weight around and get Sonic into basically any game it wants, including a very brief “blink and you’ll miss it” Minecraft split-second clip. We’re also getting a free Sonic concert with some big names, more merch (of course), and another retro compilation.