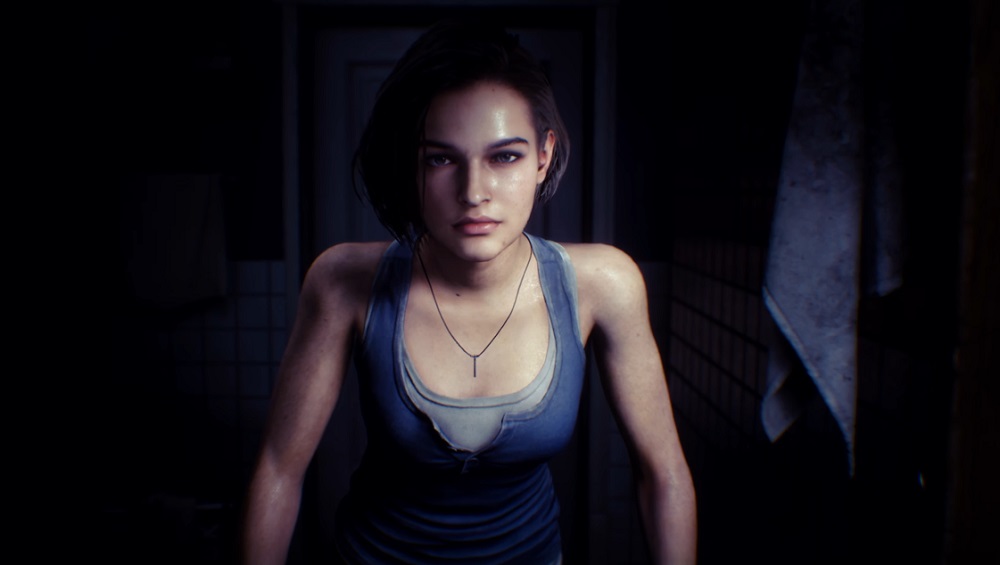 This morning saw Sony take to the internet to deliver its final State of Play live stream of the year. There was a troublesome goose, some papercraft animals, scary samurai-dudes and everybody’s favourite alien hunter, The Predator. But the big news was Capcom officially revealing its worst-kept-secret of 2019: the Resident Evil 3 remake.

Aside from the Resi reveal and Ghost of Tsushima sneak peek, things were relatively standard, with some water-treading on titles we already knew about – such as Babylon’s Fall – and a pretty exciting Kingdom Hearts III ReMIND trailer that was unfortunately leaked days ago.

But all-in, it was an enjoyable outing, even if y’all had to skip breakfast to check it out. For many, the news that Ms. Valentine will be back in action – in just four months’ time no less – will be worth the bleary-eyes and tardy work attendance.