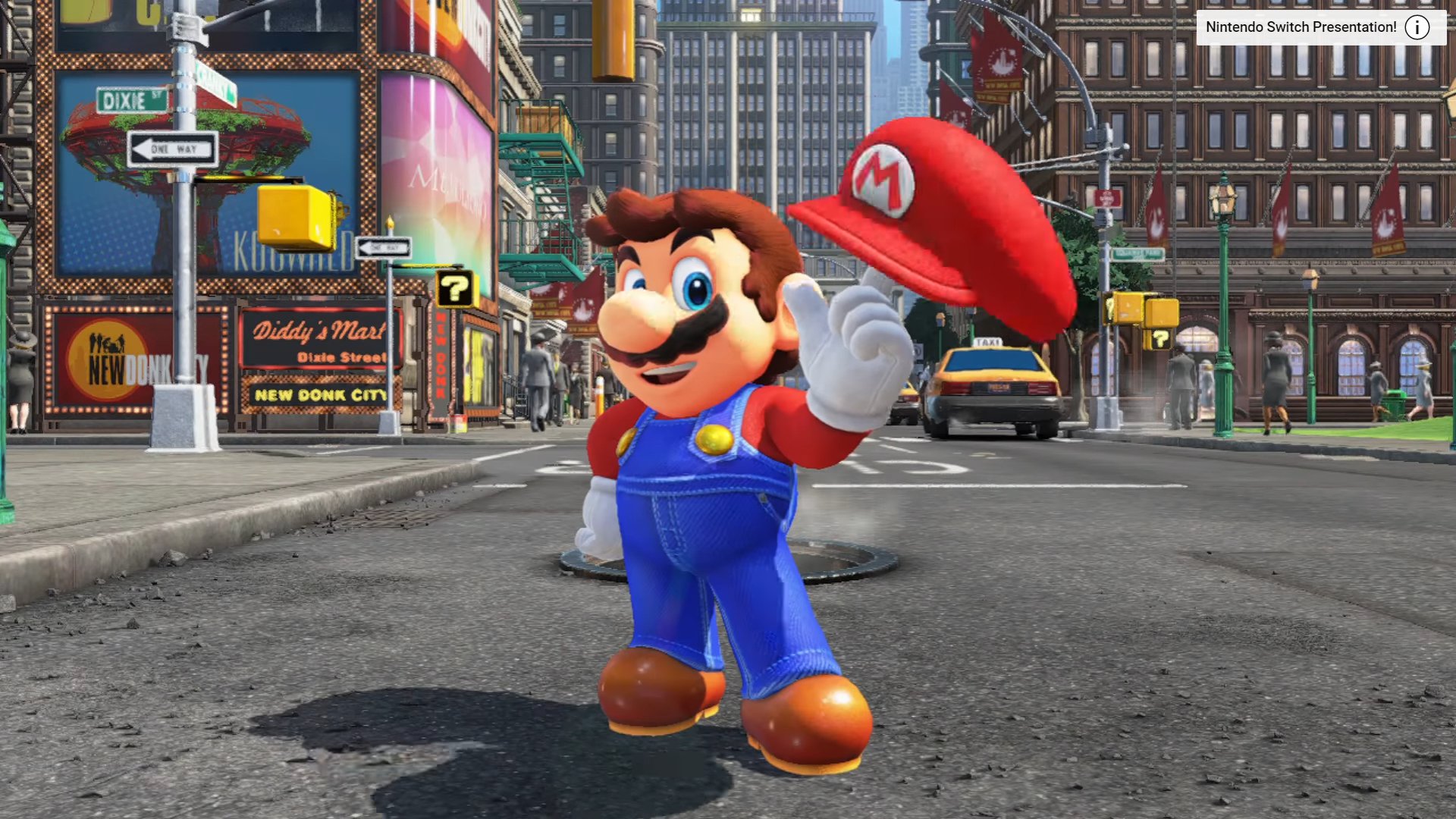 It was a lot

Although not a whole lot wowed me outside of the Zelda stuff, we got what we really wanted with the Nintendo Switch presentation — a price, and a date. So much isn’t actually coming until later in the year, and the prices for everything (including paid online, which will be free until fall when it converts into an unknown fee), are insane. I mean, most competitive people are going to get that $70 Pro controller. And what if they abandon the Switch like they did the Wii U in a few years? It’s a rough decision, man.

But really, Nintendo came out in full force last night and gave us a ton of new info. Fire Emblem Warriors, a new Super Mario Odyssey that strangely looks a lot like a modern Sonic game, Splatoon 2 (a sequel, not a remake), Mario Kart 8 Deluxe (a remake, not a sequel!), another Bomberman. The hits kept coming, and you can read about it all below.