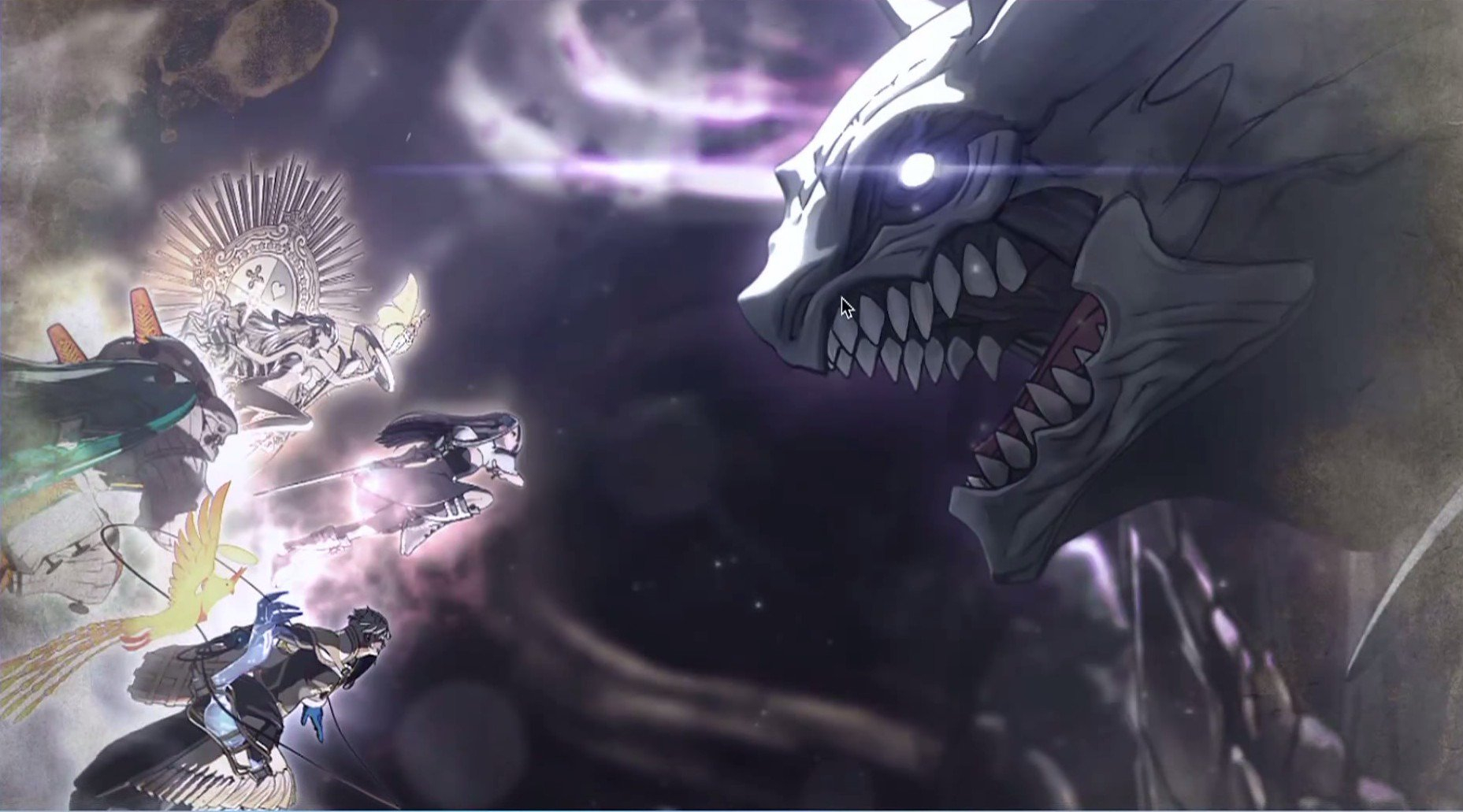 The “father of Final Fantasy” Hironobu Sakaguchi is still making Japanese RPGs, albeit no longer with Square Enix, but with the company he founded in 2004, Mistwalker (Lost Odyssey, The Last Story). As we reported last week, the company will unveil its newest project since the cell phone game Terra Battle on June 22, but here’s some concept art and some music to hold you over.

The woman’s name is Sara. There’s also three sometimes-crying-boys called “The Triplets” who look too young to crack open a cold one with, unfortunately. Hopefully the 3D elements in the art (versus the fully 2D Terra Battle) imply a new console RPG. The art does seem to line up with concept art debuted a year and a half ago that was, according to Sakaguchi, a current gen console game that’d probably be revealed in a year’s time.