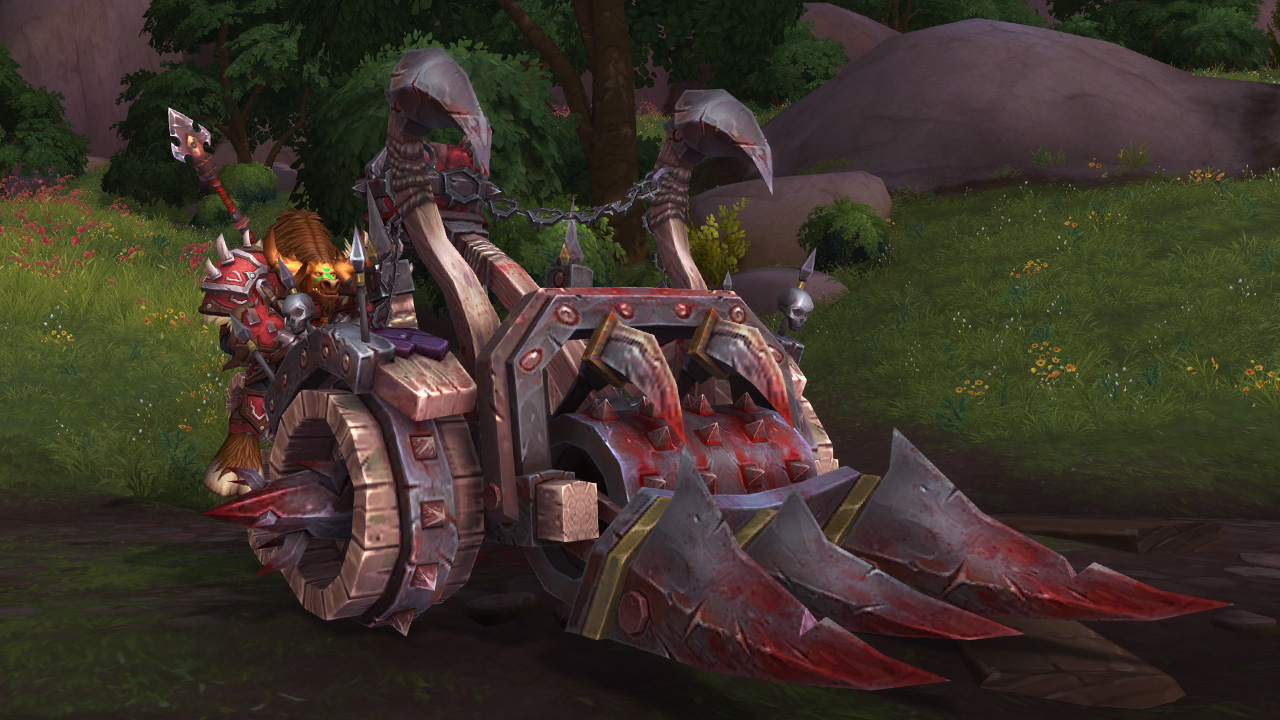 World of Warcraft‘s Battle for Azeroth update is coming on December 11. It’s called “Tides of Vengeance,” and will continue the Horde vs. Alliance theme that kicked off at the tail-end of Legion.

The War Campaign will continue with a Darkshore Warfront, two new Island Expeditions, a pet battle (Pokemon) dungeon, the Meat Wagon mount (for WCIII remaster special edition buyers) and Blood elf/Dwarf heritage armor. A huge Zuldazar assault raid is also on the way that features different battles for each faction. It’s called the Battle of Dazar’alor and will arrive on January 22.

After that initial raid drop Raid Finder (the casual difficulty level with matchmaking) will come on January 29 for the first wing, then February 12 for the second wing, then the entire raid will be ready for LFR difficulty on February 26.

You can get a full rundown of what’s to come (including some shots of the heritage armor) in the video below. As a reminder, here’s what’s coming next.