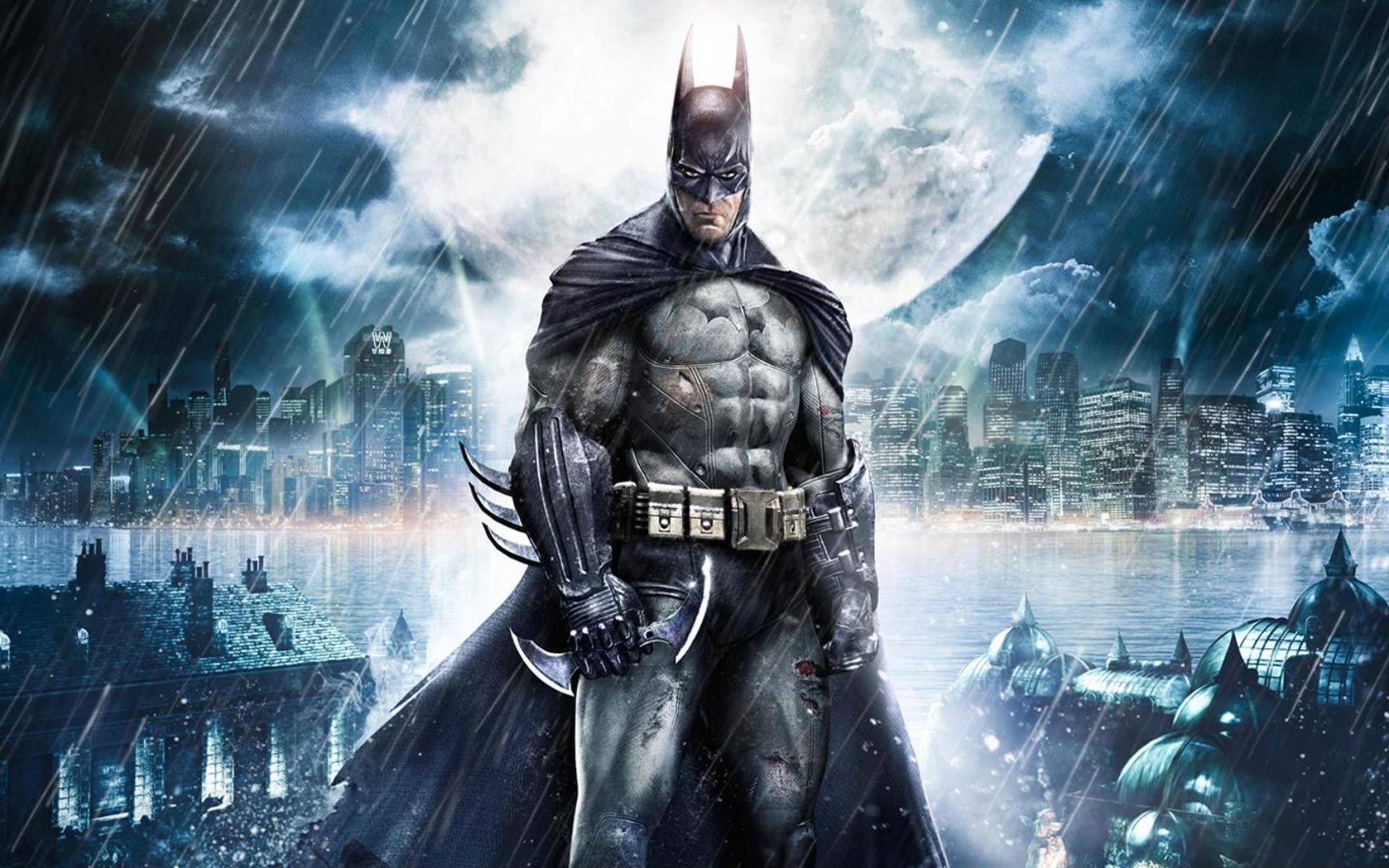 [Update: It was not right this time either. The Game Awards have wrapped and there was nary a mention of Batman. Maybe Alfred forgot to gas up the Batmobile, maybe Bruce got stuck in LA traffic. This is the outcome that we neither need nor deserve. But it’s probably the outcome we should expect.]

It feels like we’ve been braced for an imminent Batman announcement for the past couple years. Yet, conventions and award shows come and go, and there’s no sign of a cape and a cowl. We’re left agape with a scowl.

Maybe, maybe, tonight? The long-rumored Batman game from WB Games Montreal has picked up steam lately, and that possibly means we’ll find out something at tonight’s Game Awards. Here’s the most recent piece of evidence that points toward something finally happening:

Keep them eyes and ears on @thegameawards tonight!
ðŸ¤”
Got a little somethin’ we’re cookin’ up for ya…
ðŸ˜‡ðŸ¤”ðŸ¤—

Roger Craig Smith voiced Bruce Wayne in Batman: Arkham Origins, which is the non-Rocksteady Arkham game that was developed by WB Games Montreal. Further, as DualShockers points out, Kevin Conroy, who played Batman in all the other Arkham titles, has already confirmed he’s not involved with this new project. It’s probably Smith’s role.

Now, the possible foil to this plan is that Smith isn’t just Batman. He’s an acclaimed voice actor who has a ton of credits on video games. Within the past few years, he has worked on: Sonic the Hedgehog, The Outer Worlds, Remnant: From the Ashes, Crash Team Racing: Nitro-Fueled, Apex Legends, Kingdom Hearts III, Darksiders III, Dying Light, Assassin’s Creed — the list is long and just keeps going.

Something that Smith is involved with is getting revealed tonight. And, with 10 new game announcements tonight, there are plenty of opportunities for it to be Batman: Arkham Legacy. Flash the Bat Signal and maybe someone will finally answer it.