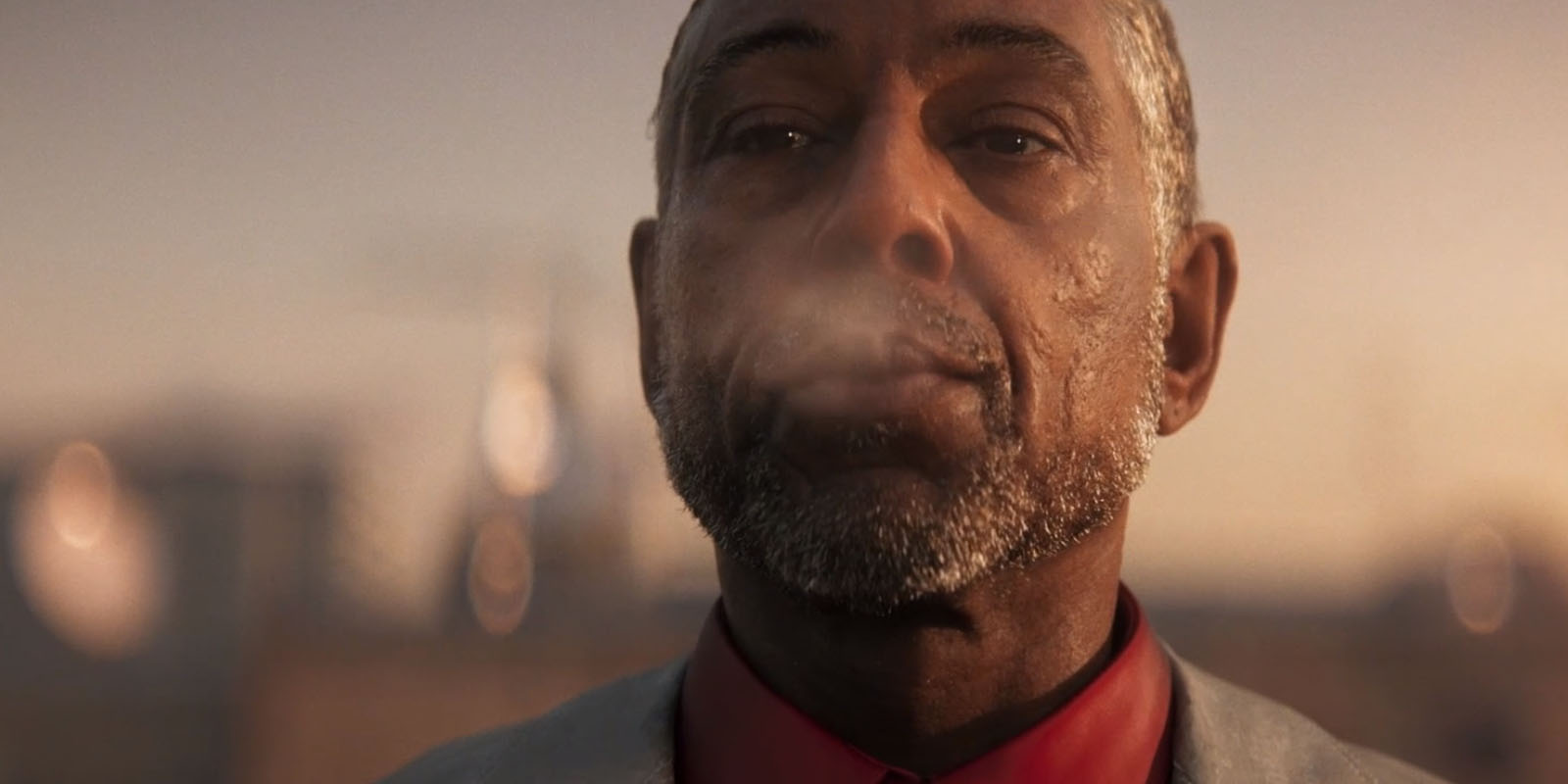 What a great villain

Ending their Ubisoft Forward stream with one of their more promising future releases, Far Cry 6 made its official non-teaser appearance today with a full cinematic trailer. “Cinematic” really is the best way to describe it, as Ubisoft is hyping it up as a feature film of sorts, with no gameplay to speak of at this time.

The new location is Yara, described as a “tropical paradise frozen in time,” and will deal with youngster Diego (revealed to be played by Anthony Gonzalez of Pixar’s Coco fame) and his dictator father Anton Castillo (Esposito). No word on if Diego is going to grow up to be Vaas…yet! You can also play as a man or a woman protagonist, which will put you in the shoes of the cleverly named “Dani Rojas.” 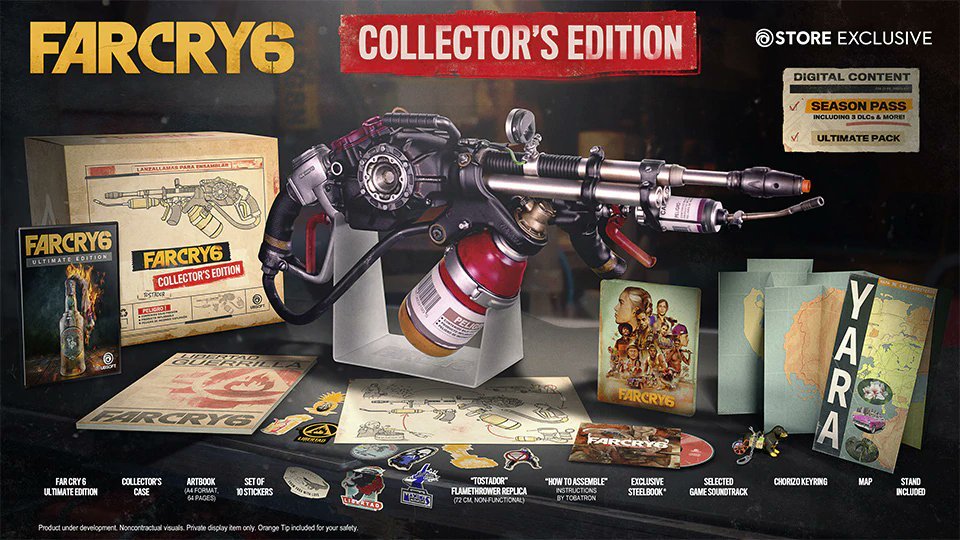