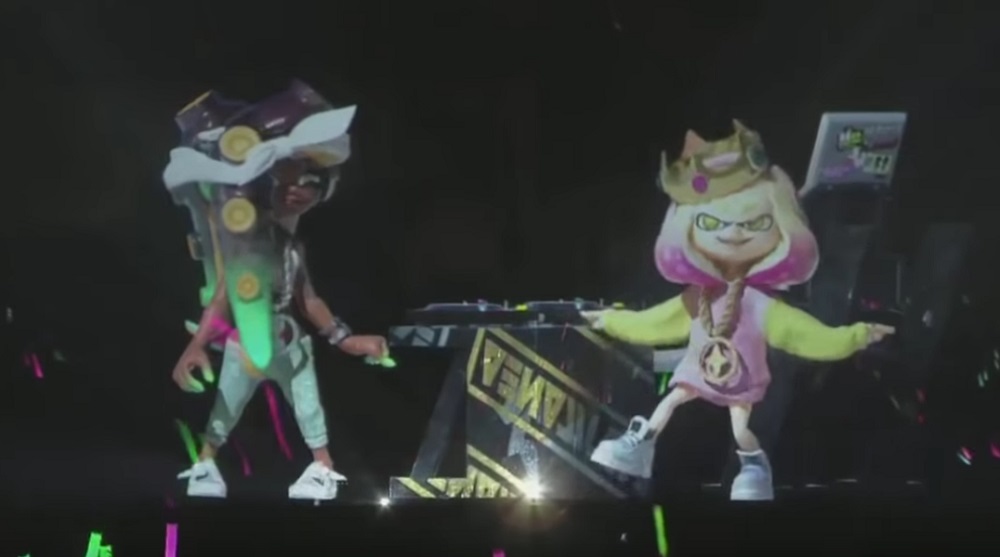 Off the Hook still snubbing England. Thanks, Brexit

This weekend, Nintendo’s Pearl & Marina, better known as art-noise collective Off the Hook, held another concert at the NicoNico Tokaigi event in Japan. This time the duo performed solo, without the backup aid of previous Splatoon hosts Callie and Marie.

I wasn’t there, because Japan is a long way to go to see Ebb & Flow performed live, but from the mass of glow-sticks, it looks like a lot of fans were. The concert took place before this year’s Splatoon 2 Koshien tournaments. Alongside Off the Hook classics like Color Pulse and Nasty Majesty, the band also performed two new tracks and a battle theme medley.

You can check out the gig in this video below, from YouTube’s Perfectly Nintendo, further proving that Pearl and Marina are two real-life people who actually exist. Hopefully next time they’ll perform closer to my neck of the woods, then I can go along and be the oldest person in the room, while regretting all my life choices.