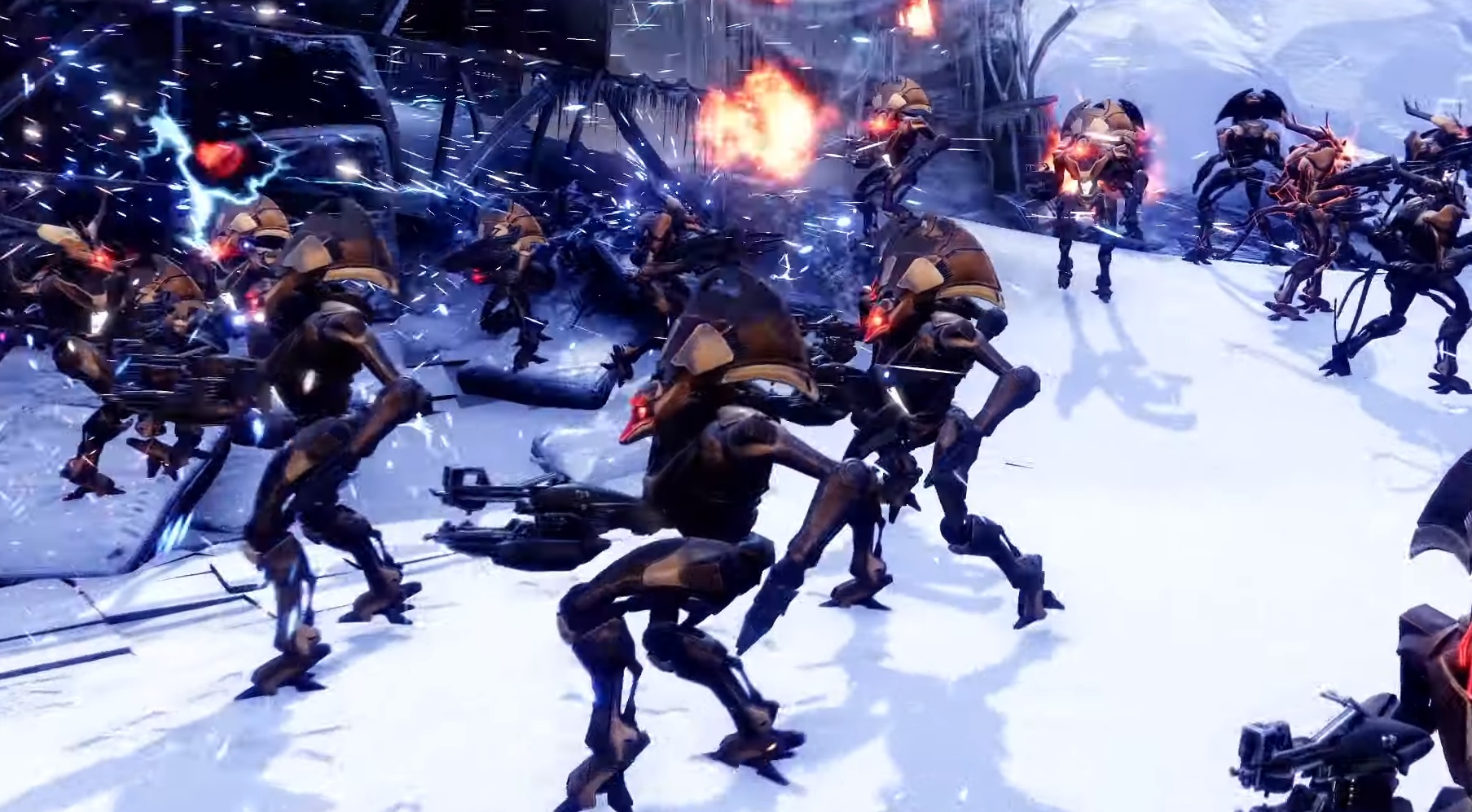 While Destiny 2‘s Beyond Light expansion was initially set to debut this week, Bungie pushed back the release a bit due to the current global situation, and it kind of worked out for them. Now, kicking off on November 10, Beyond Light will have the hype of the new console launches to lift their wings a bit, as Destiny 2 is officially arriving on PS5 and Xbox Series X on those dates.

In the meantime, you can lament over the loss of some major bits of content when that switch is flipped and check out some of what makes Beyond Light tick every few weeks or so. Bungie has been laying the groundwork for the mechanical foundation of the expansion for some time, which includes this new trailer for Europa, the “frozen wasteland” environment that will be the focus of much of the new storyline.

This is one of the most revealing videos so far, as we get to see several big-deal enemies near the end, as well as a general look of some of the actual in-game environments: unfettered by cinematic representations.