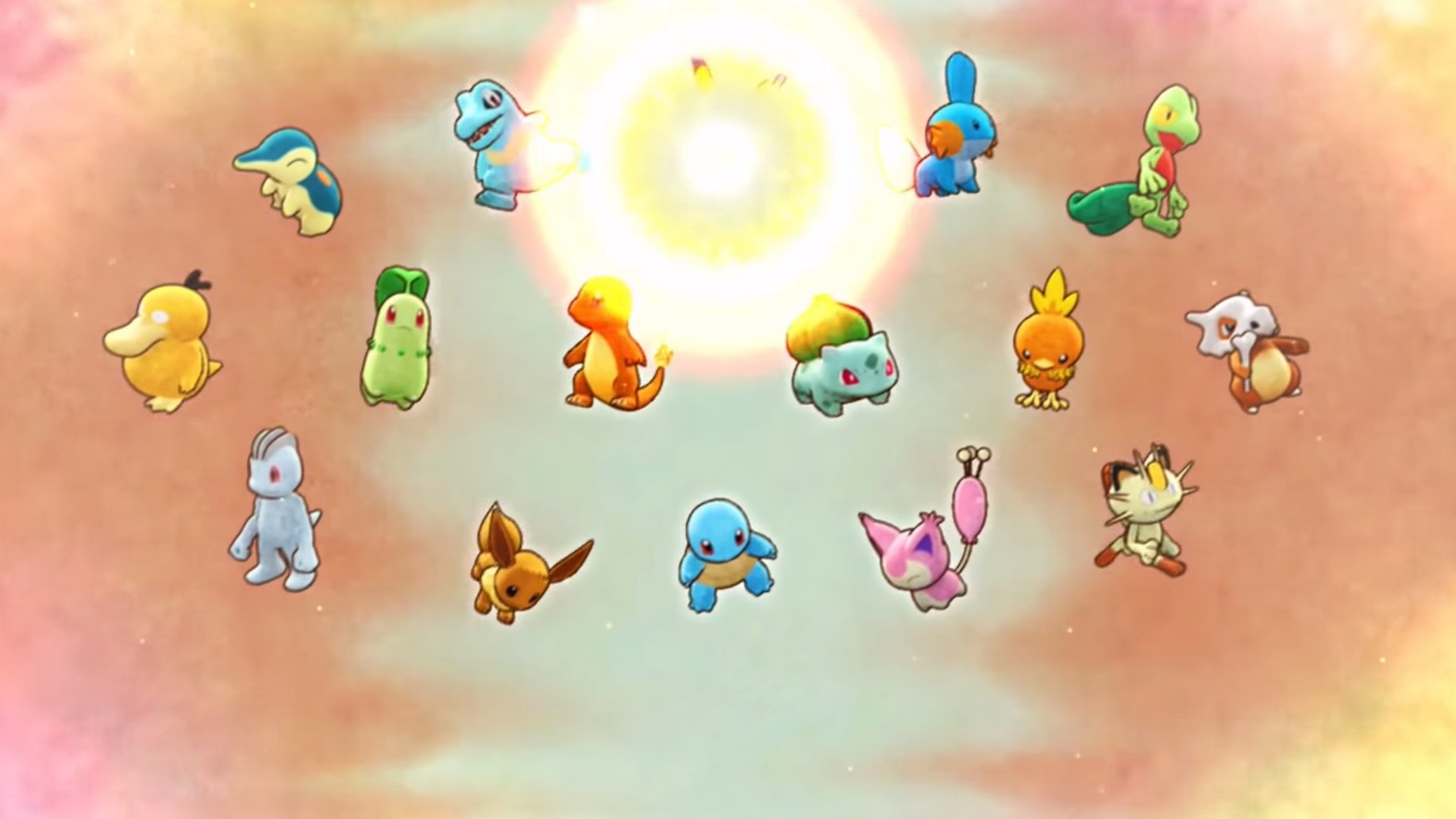 This art style is timeless

Pokemon Mystery Dungeon: Rescue Team DX is kind of getting slept on. Sure it’s a remake of a set of 2005 GBA games, but the art style alone is enough to secure my interest as one of the best looking games of 2019 thus far.

Now, if you’ve played a Mystery Dungeon game before, you’re probably aware of the shtick: you prepare a party then delve into various dungeons, battling it out in a turn-based format. The Pokemon subseries in particular lays the story and dialogue on thick, putting the actual Pokemon (and not the owners or humans) at the forefront of the narrative.

It’s a weird premise, especially if you haven’t watched any of those little Pikachu shorts (or the anime series based off of this very set of games), but these videos should give you an idea of what the creators were going for, and how DX will operate. The first is a short little gameplay video shared by The Official Pokemon YouTube Channel, and the second is a more in-depth five minute plus exploration of said narrative elements. It’s enough to get a feel for everything!

The game is still aiming for a March 6 release date, and a demo, which is out now, allows you to continue your progress into the retail edition.