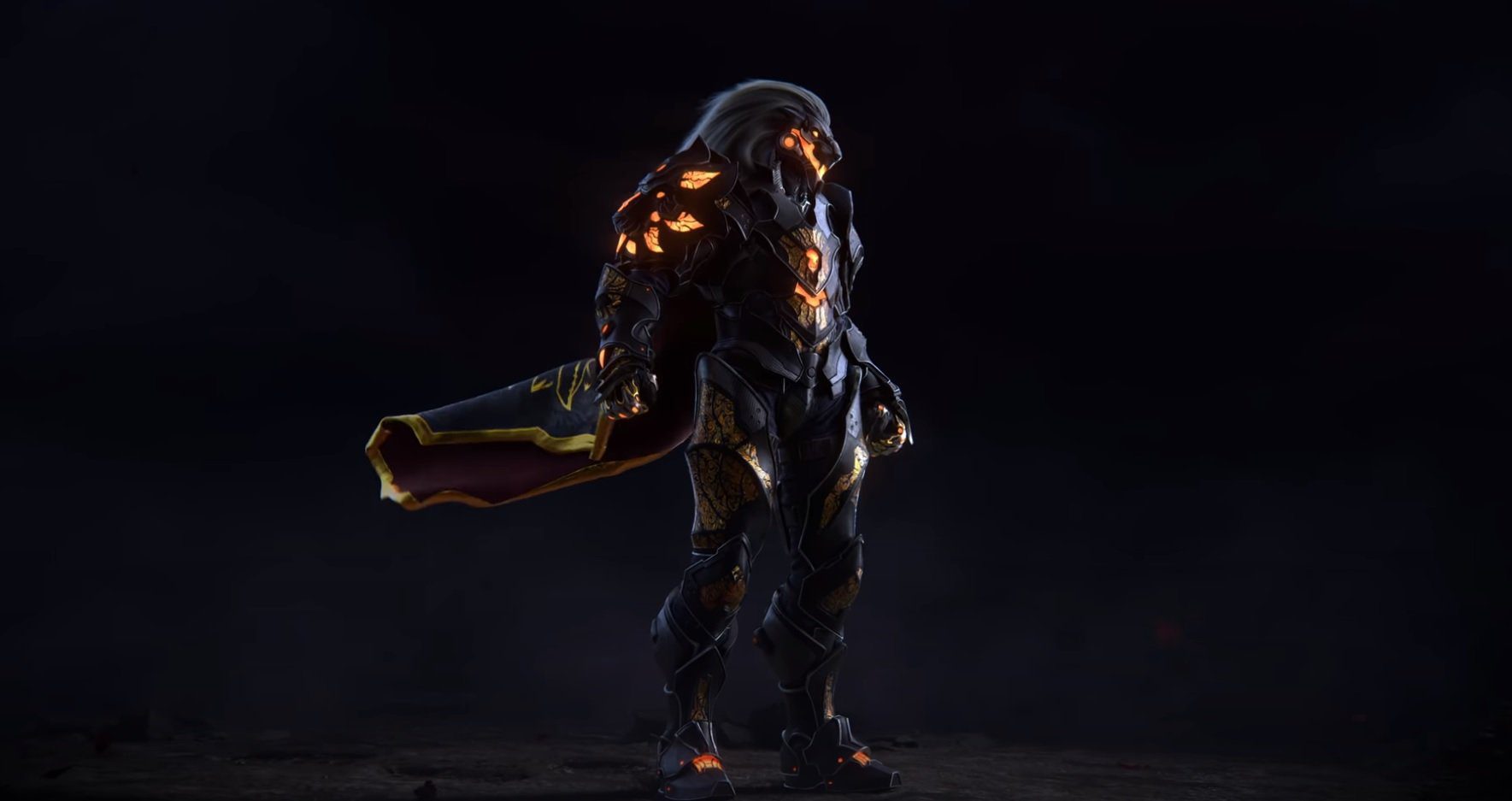 Godfall looks like something that a 15-year-old boy in the ’90s would dream up after staying up all night watching Skeleton Warriors; and I’m kind of here for it?

In case you forgot, developer Counterplay Games and publisher Gearbox teased the existence of Godfall late last year at The Game Awards. Confirmed for PC (Epic Games Store) and PS5, it’s described as a “looter slasher” and has an aesthetic I can only describe as “teen gold fantasy.” Well we got a new brief look at the game this week, in the form of “Silvermane,” a character that has a lion look and silver hair. Yep, “Silvermane” checks out.

As the below trailer indicates, Godfall is still slated for a “holiday 2020” release. So far, all of this looks very “launch PS5 game,” but sometimes, I’m into checking out rough launch titles (Orphen: Scion of Sorcery, anyone?).