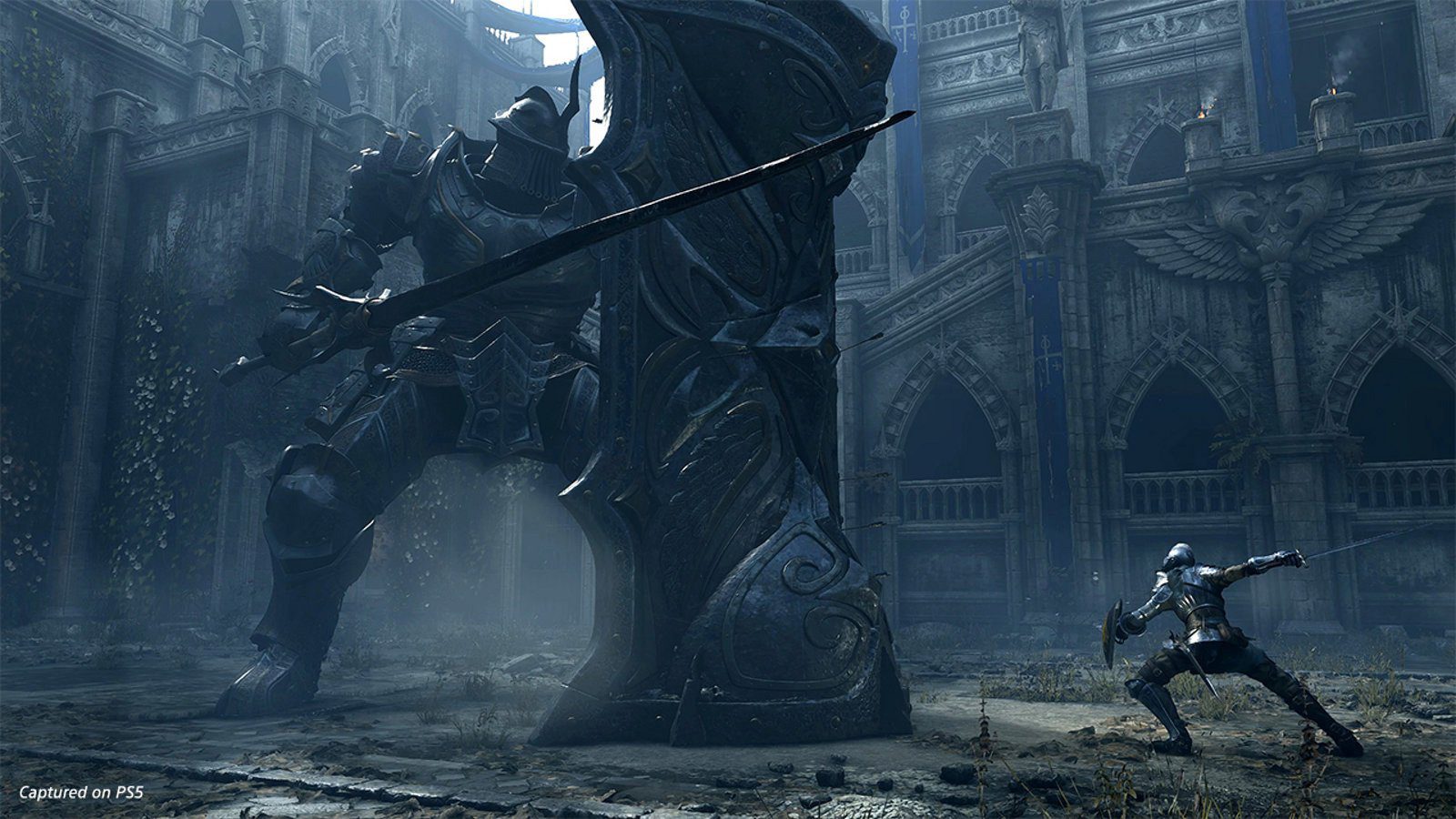 The Big Boy is back

I’m not normally compelled to cover a lone screenshot for an upcoming game, but when we’re talking Bluepoint’s PS5 remake of Demon’s Souls, all bets are off. Get a load of this beaut from PlayStation.com.

The Tower Knight was sufficiently imposing in last week’s debut trailer, but this shot sets the stage and scale. This remake – even if it takes some liberties – is going to be something else. It’s a reminder that yes, I can still get out-of-control, gotta-play-it-the-second-it-goes-live excited about a major game.

Note to self: Don’t forget to deal with those dreaded archers.