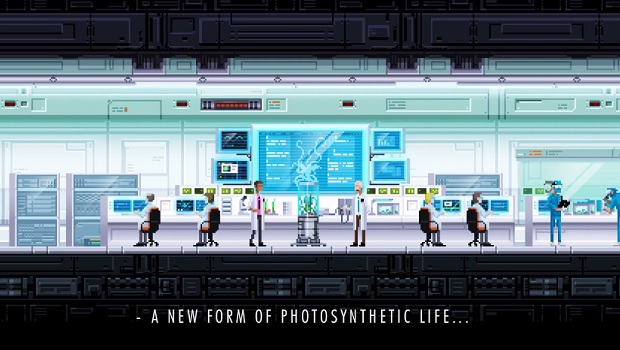 Paradise Lost is the highlight for me

Valve has been on a bit of a Greenlight binge recently, adding 100 titles to the service just a few weeks ago. Today a smaller update hit, just 40 games this time, but that still takes the total amount of games being greenlit to 343.

The highlight of the batch is Paradise Lost: First Contact, a game we heard about just a few weeks ago. It’s an interesting-looking game, combining side scrolling action with stealth and puzzle sections. The Kickstarter campaign is just $7000 from its goal with just under three weeks to go so hopefully we’ll see Paradise Lost in 2014.

Aside from that, there’s not much that stands out or that we’ve heard much about. In recent months Valve has upped the size of the Greenlight games from as small as between six and 12 to 100. I’m worried that Valve is adding as many games just to deflect any criticism of the service. Mind you, if I were one of the developers behind those 40 games, I’d wouldn’t worry about the motivations.