Only via the season pass for now

Last week V-Jump blew the lid off of the upcoming Dragon Ball Z: Karakot DLC, which allows players to dive into a training program of sorts with Whis, and become Super Saiyan God. The kicker? You’ll be able to transfer that form over to the main game in addition to playing through the DLC.

Thanks to a new blog post over at Bandai Namco though, we now know exactly what the DLC is going to look like, and how to access it. An “exclusive” Beerus boss battle is also re-confirmed as the cherry on top. According to the publisher you can play it “anytime,” and it seems like it’s going to be very obviously on display in the main pause menu under a new heading called “Add-ons.”

Bandai Namco also clarifies that the first part “will be available only through the season pass in spring 2020,” though you can also “purchase alongside” of the second part “later this year.” Peruse the gallery below to get a closer look! 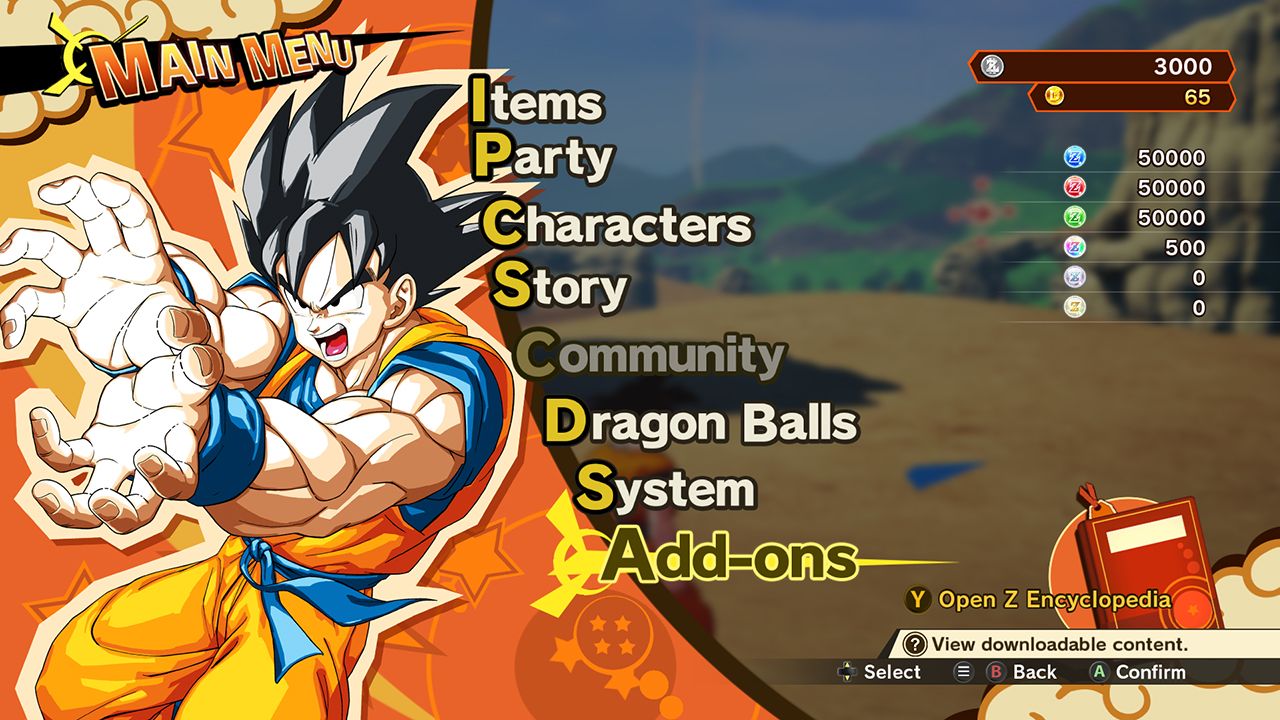 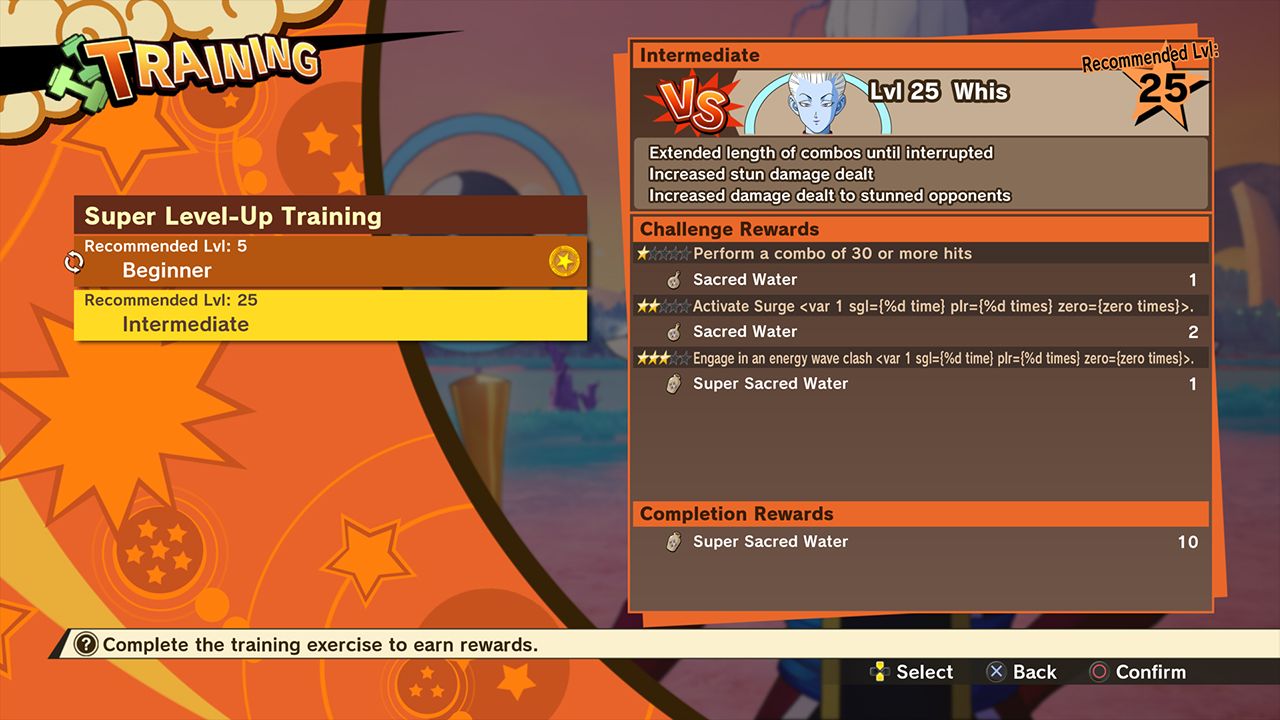 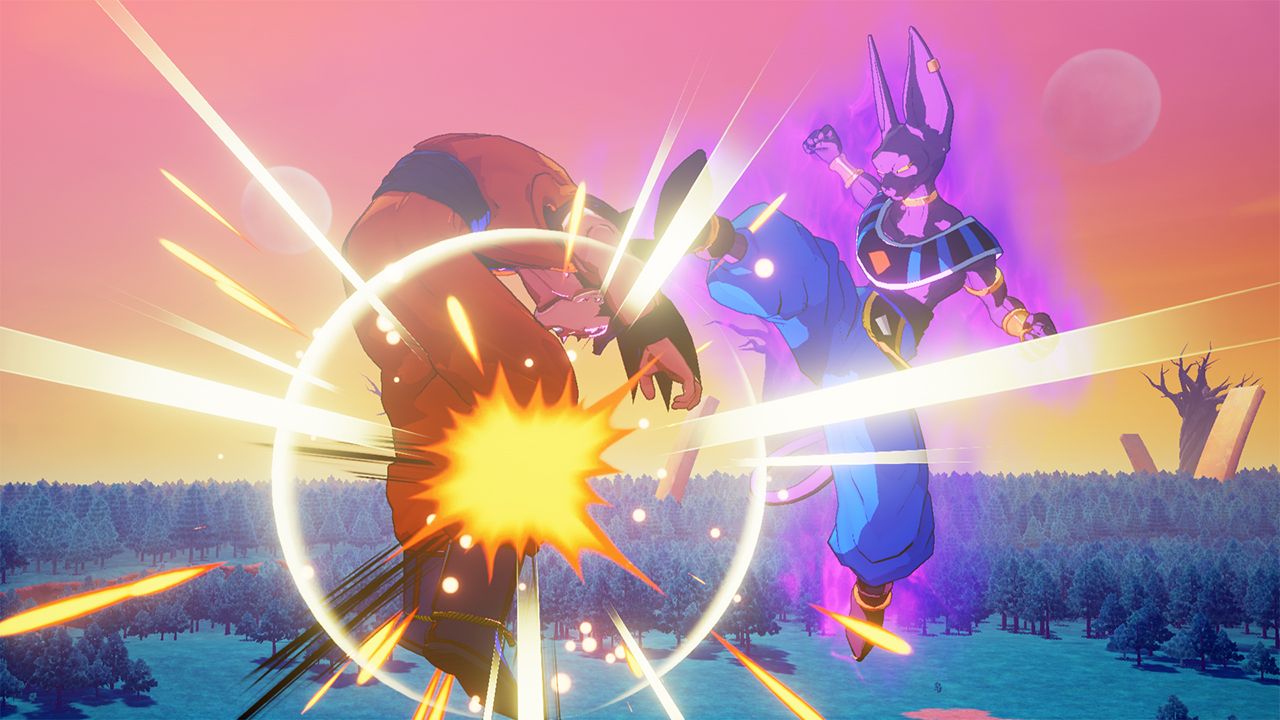 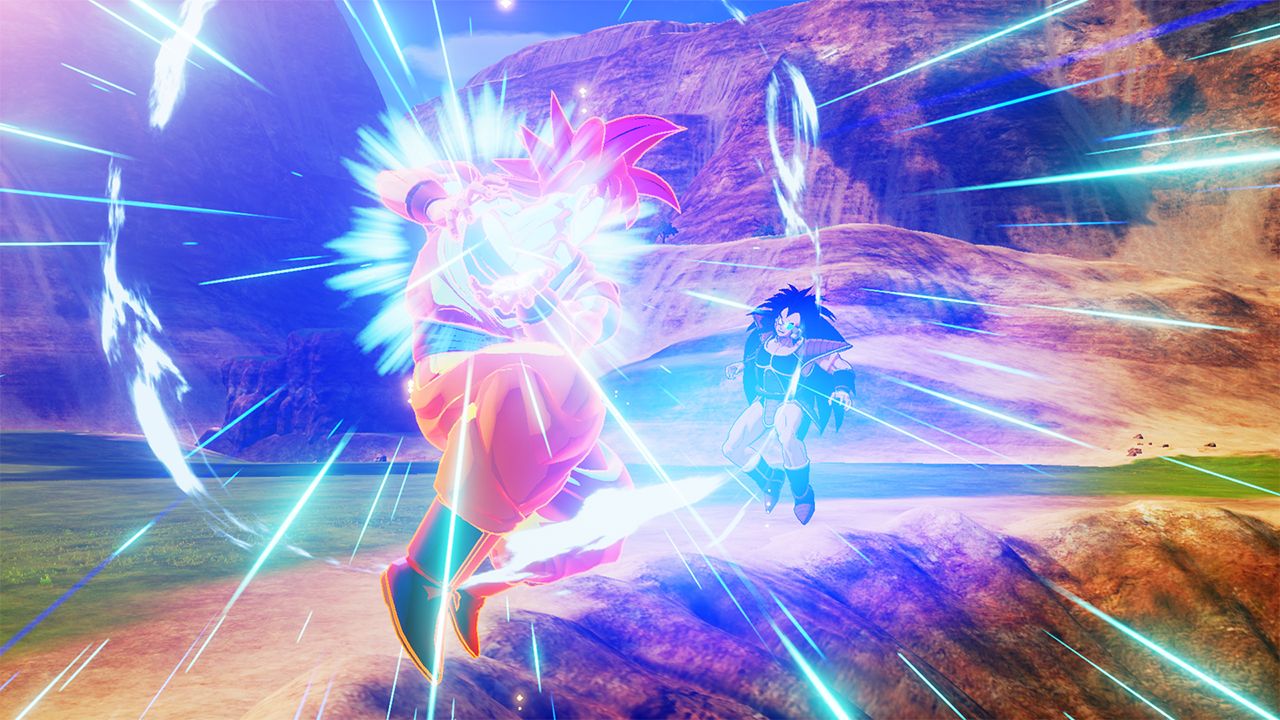