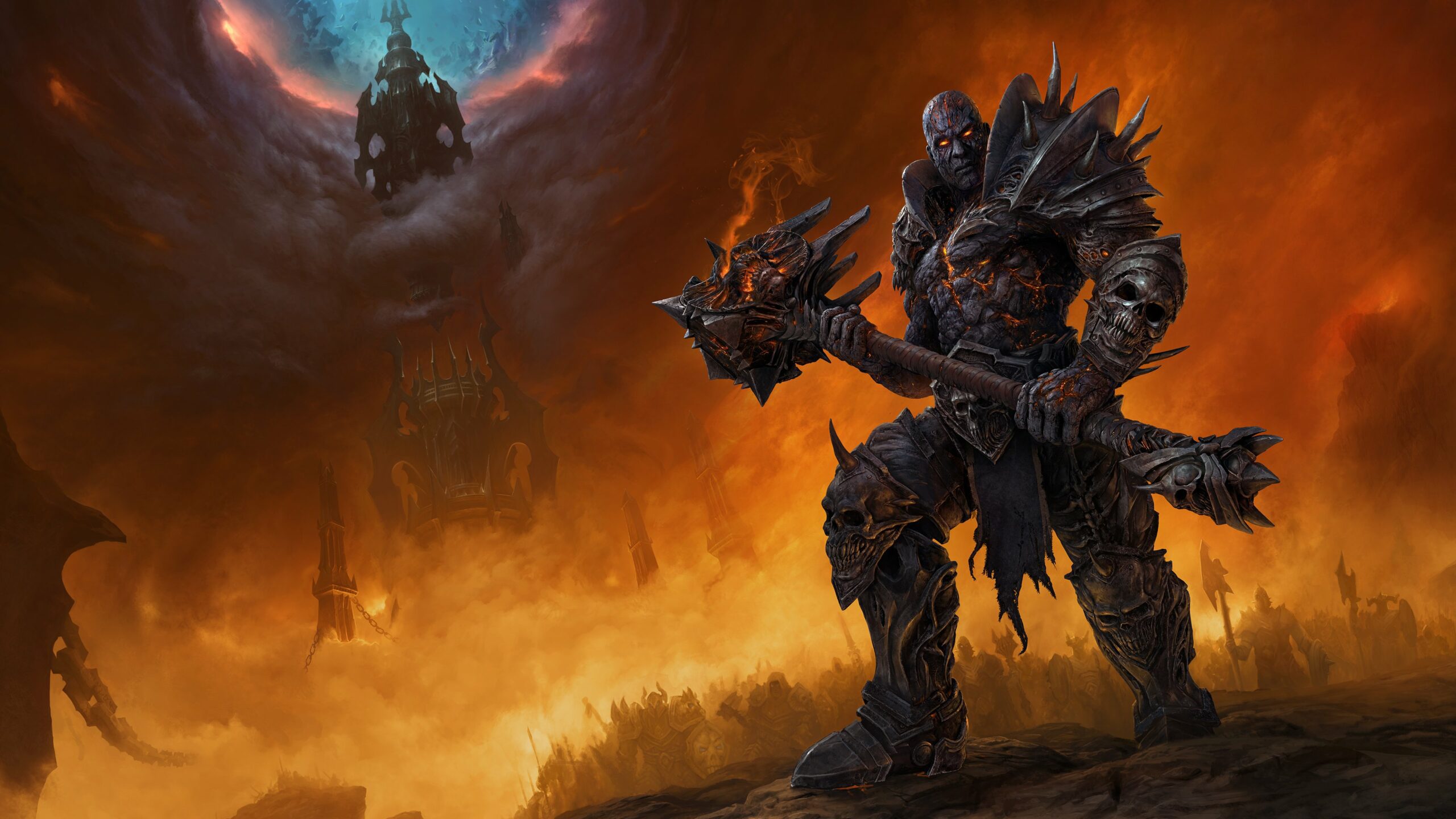 World of Warcraft expansions can be like Star Trek movies: every other one nails it, at least in the eyes of the community.

While I adored many aspects of Battle for Azeroth, it was one of Blizzard’s most heavily criticized expansions yet, especially coming off of the almost universally beloved Legion (our readership felt the same!). Now they’re getting another shot to wow us with Shadowlands. So far, I think they might be able to pull it off.

Last BlizzCon the curtain was pulled back in Shadowlands, providing us with the Sylvanas-led premise of busting open the path to the literal afterlife of the WoW universe. Given that WoW is always ready for drama, the very first quest deals with you entering that afterlife and making sense of it all.

I was granted early access to the game’s beta and jumped right into the Shadowlands intro quest to investigate the events of the cutscene from BlizzCon 2019. Joined by Highlord Darion Mograine, I went with a Lightforged Draenei Death Knight for flavor (my live server Death Knight is human) and dove headfirst into The Maw. So far, Shadowlands feels like a very familiar, yet welcome expansion.

The intro zone is an all-out warzone, bringing back that feeling of kicking off Legion or even Warlords of Draenor for the first time. Quests are still the same old MMO fare, but the atmosphere and promise of a continuation of the united Alliance/Horde front is sure to spark the interest of a lot of lore-fiends out there. There’s been a lot of “dark” areas in WoW during its lengthy history, but so far Shadowlands is kicking things up presentation-wise.

That observation was more evident once I got to the endgame zones (remember, the level “squish” means that max-level characters are bumped from level 120 back down to the new max of 60). I’ve been waiting months to join the edgy vampire clan Covenant; the Venthyr, located in Sinfall within Revendreth (haha, fantasy games) and it didn’t disappoint. This time, I took an Undead Frost Mage for a spin.

The team is bringing back the Class Hall feel of Legion and even smartly called that out in their latest developer stream. The Final Fantasy Tactics style “send your troops off on missions” gimmick is back yet again after making an appearance in recent expansions. Busywork is usually the focus of WoW‘s endgame beyond dungeon and raid content, but this time around it seems like they have a handle on fun busywork again: an aspect that was lacking in Battle for Azeroth.

There’s also thematic covenant-specific rewards at play. The core Venthyr ability is Door of Shadows: a 60-second cooldown blood teleportation ability with a huge 35-yard range. It has a 1.5 second cast time but it’s fun to pull off, especially as an ancillary ability. You’ll also snag the Mirror of Torment ability that inflicts damage and slows the target’s movement and cast speed by summoning little mirror standards. There’s also the Soulbind and Conduits systems, which let you adjust those aforementioned abilities (and beyond) to your liking.

World of Warcraft: Shadowlands is shaping up nicely, even if it doesn’t drastically alter anything outside of the aforementioned level squish (which also frames the way you’ll replay expansion content with alts). With concessions in mind for newcomers and bringing back things veterans liked about Legion, WoW could be in a decent spot this fall once the expansion hits.

Filed under... #Blizzard#Impressions#World of Warcraft