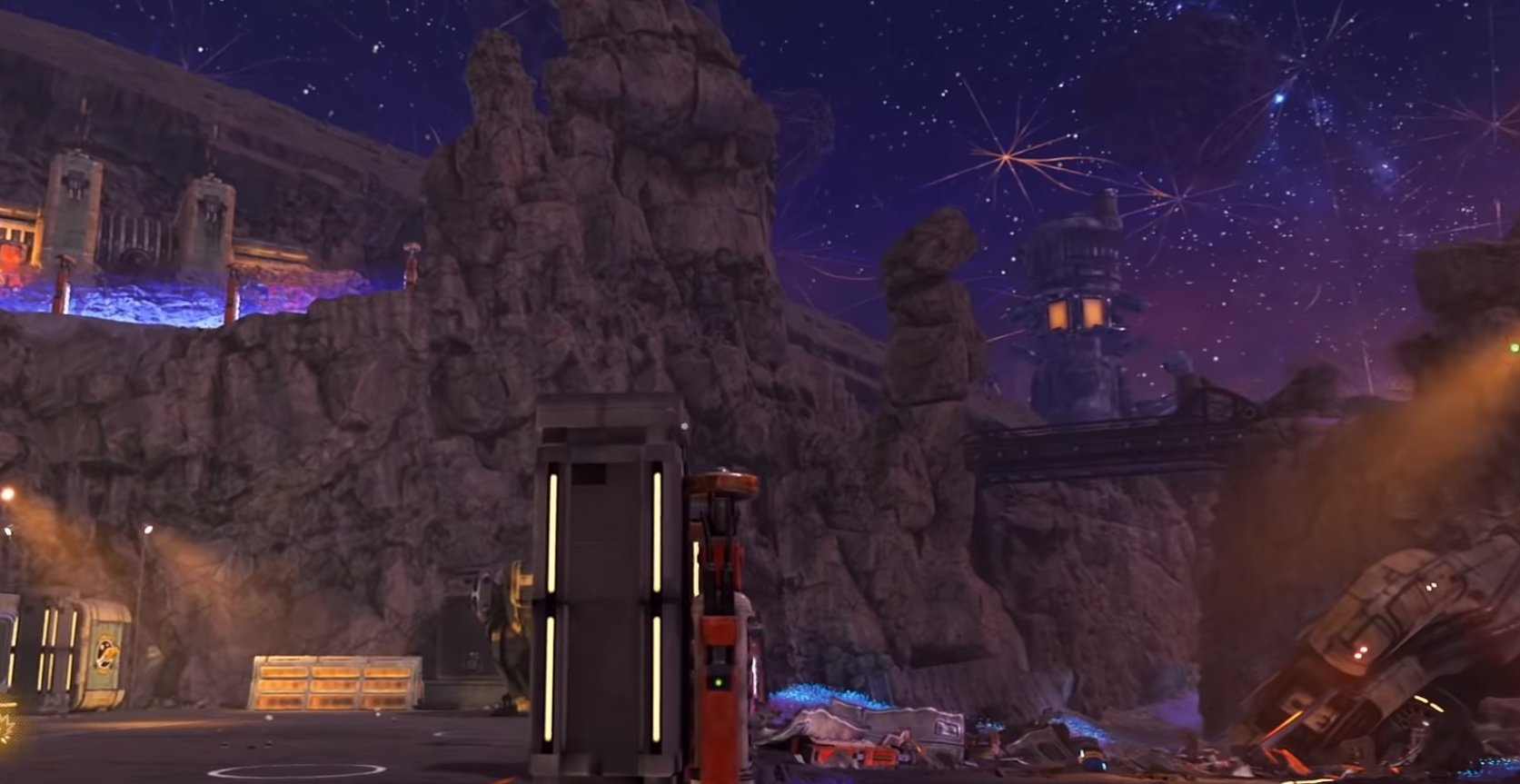 The Outer Worlds came out nearly a year ago, but it’s revving up and almost ready to deliver its first major DLC in just a few weeks.

Peril on Gorgon is nearly here, but before it hits you can check out this lengthy and informative clip from Obsidian; complete with developer commentary. It walks you through the basic gist of the DLC, the new setting and the RPG choices that await you. If you’re planning on going in completely blind, you should skip this one as it dives into some story bits.

In case you forgot, here’s a brief recap: “A severed arm and a mysterious message lead the crew of the Unreliable to the Gorgon Asteroid, formerly the site of one of Halcyon’s most ambitious and disastrous scientific undertakings, now a lawless den of monsters and marauders. Wealthy recluse Minnie Ambrose tasks the crew with finding answers about Dr. Olivia Ambrose, her mother and the doomed project’s disgraced director, but they are soon ensnared in an intrigue that will change the colony forever.”

As a note, Peril on Gorgon is out on September 9 on everything but the Switch (PC, PS4, Xbox One). This expansion will run you $14.99 as a standalone purchase, or $24.99 as part of the season pass that includes another content drop: Murder on Eridanos. If you have Xbox Game Pass you can net 10% off the DLC.

As always, wait and see on the first bit before you commit to both.