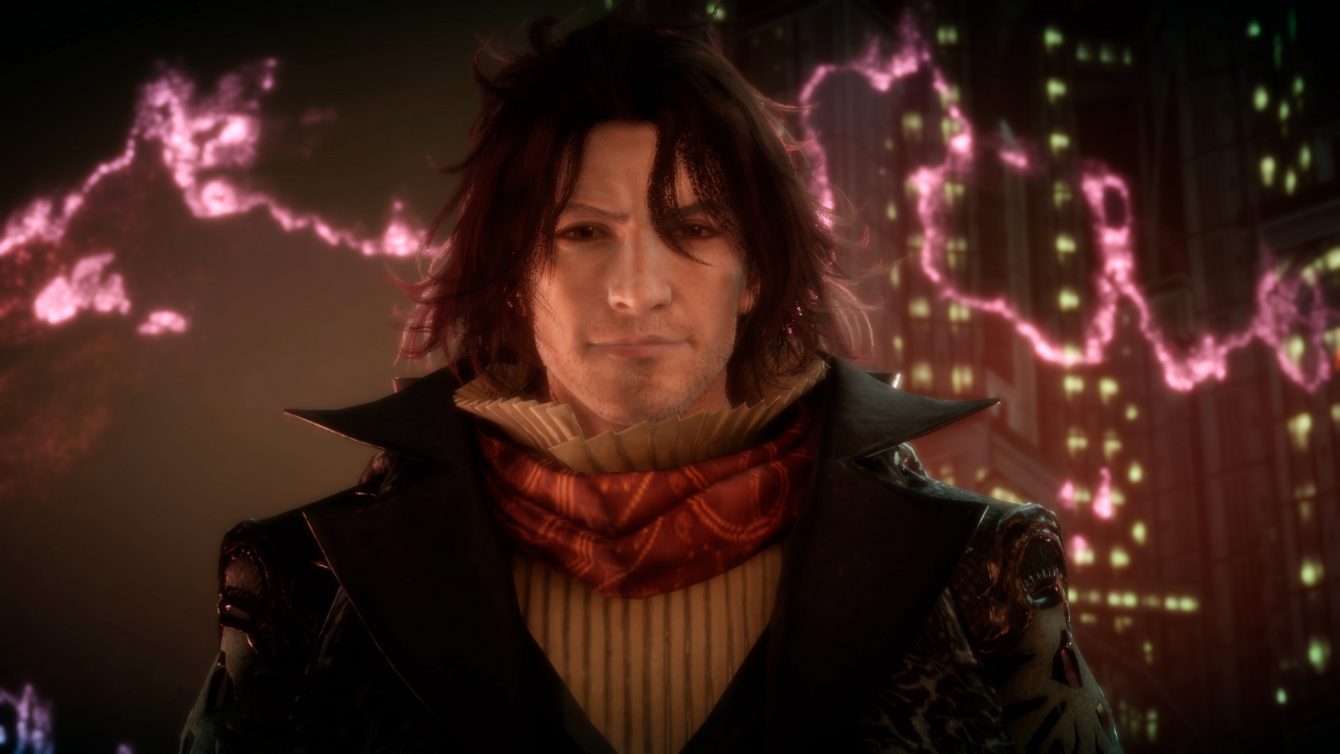 The truth behind the villain

Square Enix has uploaded a teaser trailer for Final Fantasy XV’s final piece of DLC, Episode Ardyn, and it could be considered quite the spoiler. If you haven’t finished Final Fantasy XV, I’d advise not even watching this. The very first words will reveal a pretty big twist that some might not see coming.

If you have finished the game, though, then this trailer promises to bring the closure that fans have desperately been asking for. While I don’t see Ardyn in the same league as villains like Kefka or Sephiroth, he was a pretty intriguing part of XV’s story. I typically don’t like extra media over explaining things, but learning about Ardyn’s past is something I could see enhancing his role in the main game. At the very least, Ardyn should have a different enough playstyle to feel like something unique.

Episode Ardyn is coming to Final Fantasy XV this March. It will be available for PS4, Xbox One, and PC.