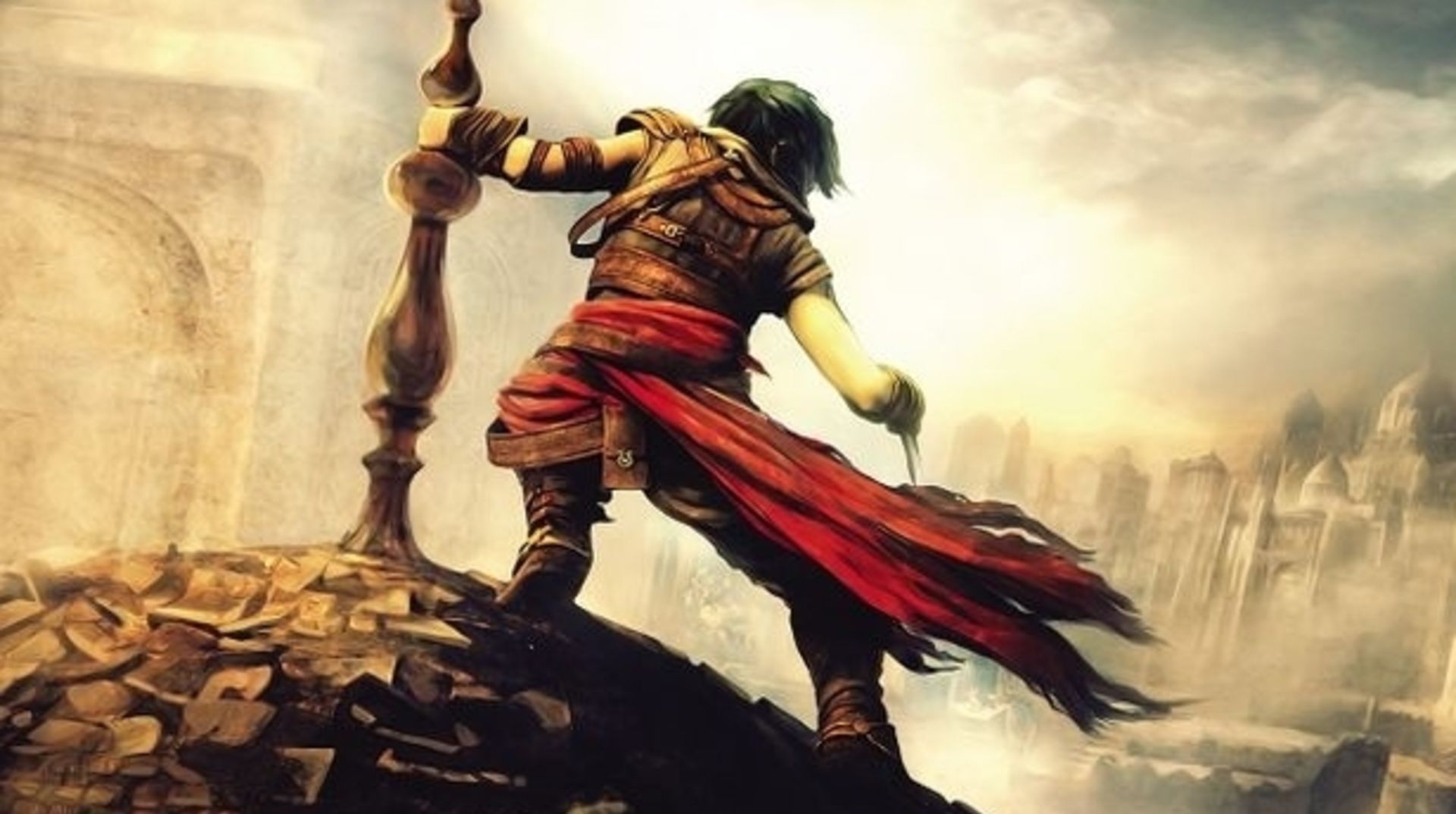 Will the long-suffering Prince of Persia fans allow themselves to be filled with hope, knowing that Ubisoft’s inaction will once again feel like a dagger plunged into their chest? Will Ubisoft, after a literal decade of inaction, finally return to one of its franchises that’s surrounded by (mostly) good will? Those are questions we’re left to ponder while we wait to see if this new rumor pans out.

Guatemalan retailer Max has supposedly leaked a listing for an upcoming Prince of Persia remake, although it’s not clear which game is being remade. It’s said to be launching on PS4 and Switch in November:

For now the game is listed for Nintendo Switch and PS4 with an estimate release date of November 2020.

Retailer leaks have a decent-but-not-perfect track record. There are always tricksters and ne’er-do-wells who feed on faking things before it’s all revealed to be a con. Still, a product page going live a little too early is more prevalent than outright scams.

Adding to the intrigue behind this one, Bloomberg’s Jason Schreier tweeted “Video game retailers sure love leaking Ubisoft’s surprise announcements.” In subsequent replies, Schreier claims to have known about a Prince of Persia remake for months now, and that “[Ubisoft] keeping secrets that thousands of people know is really hard” while citing that international retailer relations puts the information in too many hands to feasibly keep projects completely under wraps.

The timing on this one checks out too. Ubisoft promised a second Ubisoft Forward stream sometime in September. This is the sort of game that could easily get announced and then have a short two-month marketing sprint before release. There’s a mystical allure behind the Prince of Persia series that will help the remake sell on its own accord. A quick turnaround between reveal and launch will cut down on the marketing budget and make profitability more feasible.

Of course, that’s all if you choose to believe. Just remember that the higher your hopes, the farther you fall.