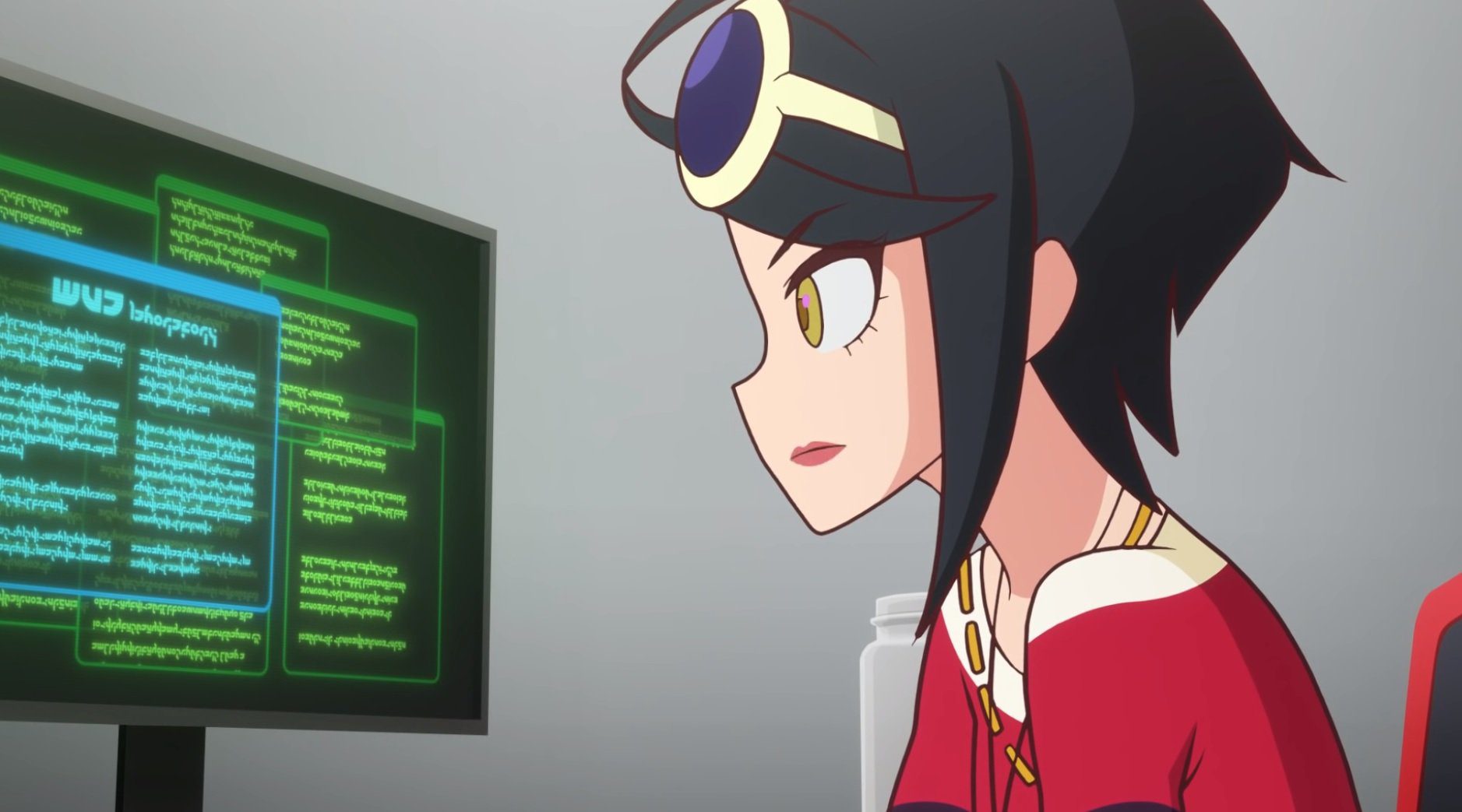 Ninjala is still trucking along on Switch, calling my name every so often.

Although it was fairly flawed at launch some post-launch updates have smoothed over some of the rougher aspects: enough for that “one round or so” feel when winding down for the day. It also helps that developer Soleil and publisher GungHo are actually trying to build out this universe: theme counts for a lot.

To that end, GungHo’s endless pockets have funded a Ninjala anime, that’s still running as of this week. The first episode actually debuted around the game’s launch, but the latest one came out yesterday.

As a note, it’s all free to watch on YouTube. You can check it all out below! Episodes are actually pretty meaty, running around 10 minutes each.

Episode 1: “Bloodline of the Shinobi”