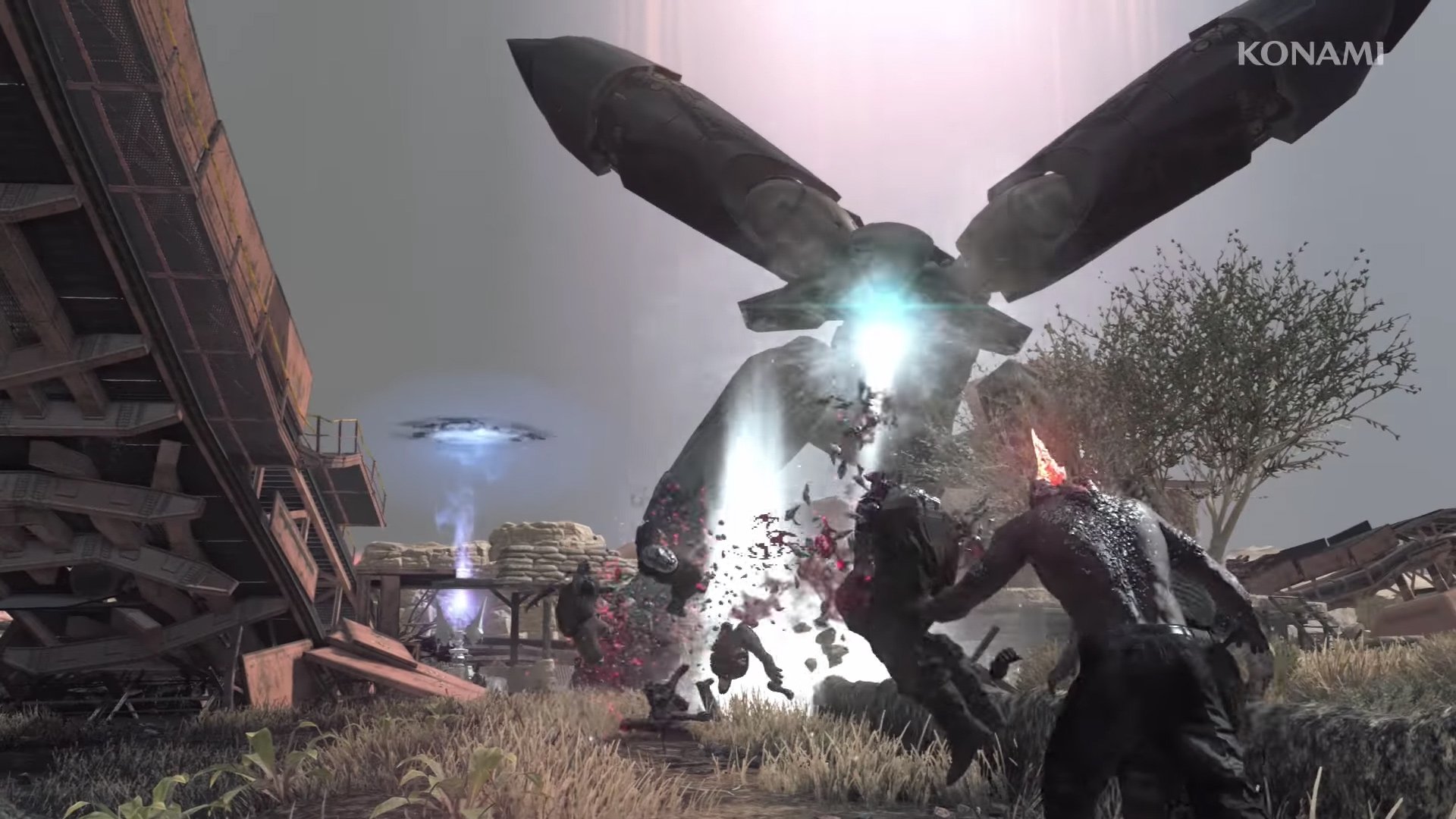 We’re in the midst of the Metal Gear Survive beta. How’s it going so far?

While I haven’t had time to play just yet, I have to admit, I like what I’m seeing of the wave-based co-op survival title strictly in a dumb-fun-with-friends sort of way. This game probably shouldn’t exist, but it does, and there’s seemingly some joy to be had if you can take it for what it is. (Assuming the inherent always-online requirement and microtransactions don’t sour the whole thing.)

As Ray puts it, Metal Gear Survive is “like Dead Rising on that Fox Engine crack.”

Also, quick aside: I’ll be amazed if Konami doesn’t eventually add a battle royale mode or explore that in a separate spin-off. Metal Gear Solid V‘s mechanics and gunplay would lend themselves so well.