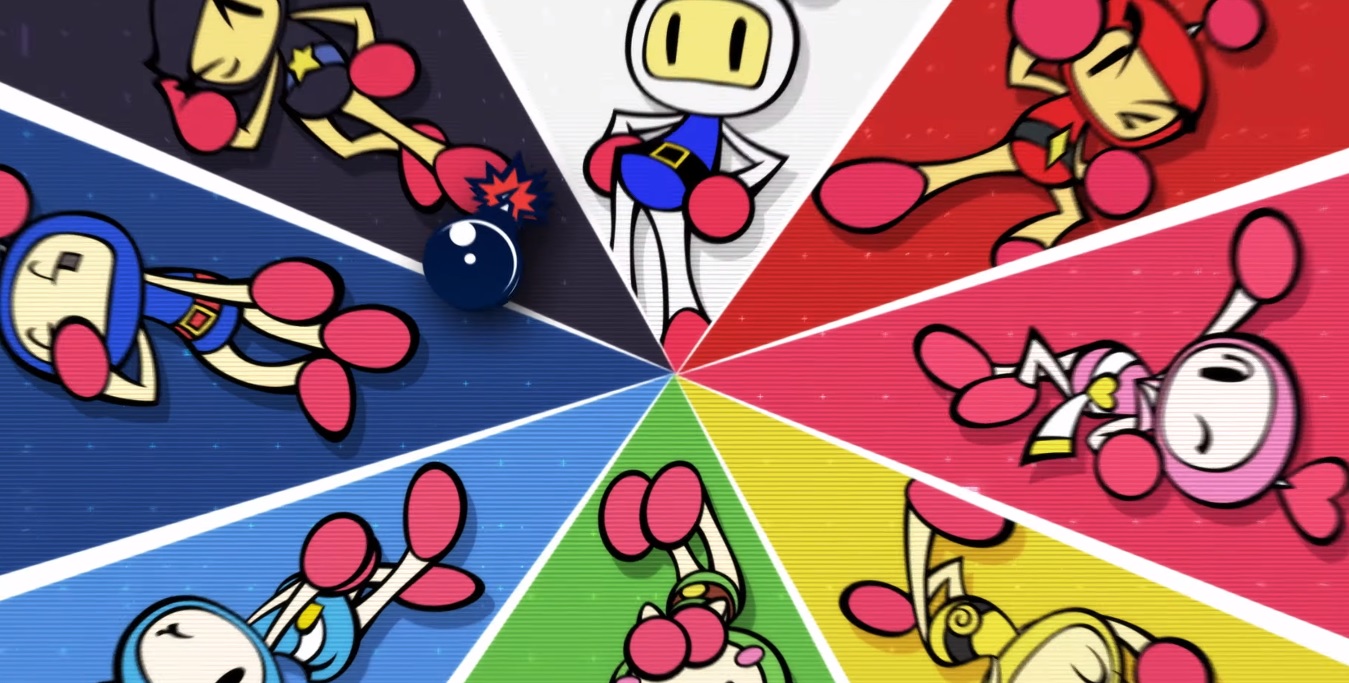 Google is back with another Stadia Connect: their quick and easy 15-ish minute stream format to occasionally update us on all things Stadia.

It’s just as laid back as it was in the past, as Google kind of just dumped it all at once, without the need to slowly get through each announcement bit-by-bit. One of the new features shown off in the stream is “Click to Play,” which allows you to click a link from a content creator to play (that’s literally it). The previously $129.99 premiere edition kit has also been reduced to $99.99.

As for games coming to Stadia, Super Bomberman R Online was announced for the platform, which is coming “this autumn.” Dead by Daylight is coming in September with exclusive “vote” features (the Twitch interaction stuff you’ve seen these past few years) and Serious Sam 4 still exists, and still doesn’t have a date beyond a current August window. Outriders is re-confirmed for the platform, Sekiro and Outcasters are coming in the fall and the Hitman trilogy is arriving in the future. Hello Neighbor is slated for September and One Hand Clapping, a cute indie, was announced.

It did also have a “one last thing” surprise! Orcs Must Die 3 is out now, and is free for Stadia Pro users. You can watch the entire presentation below.