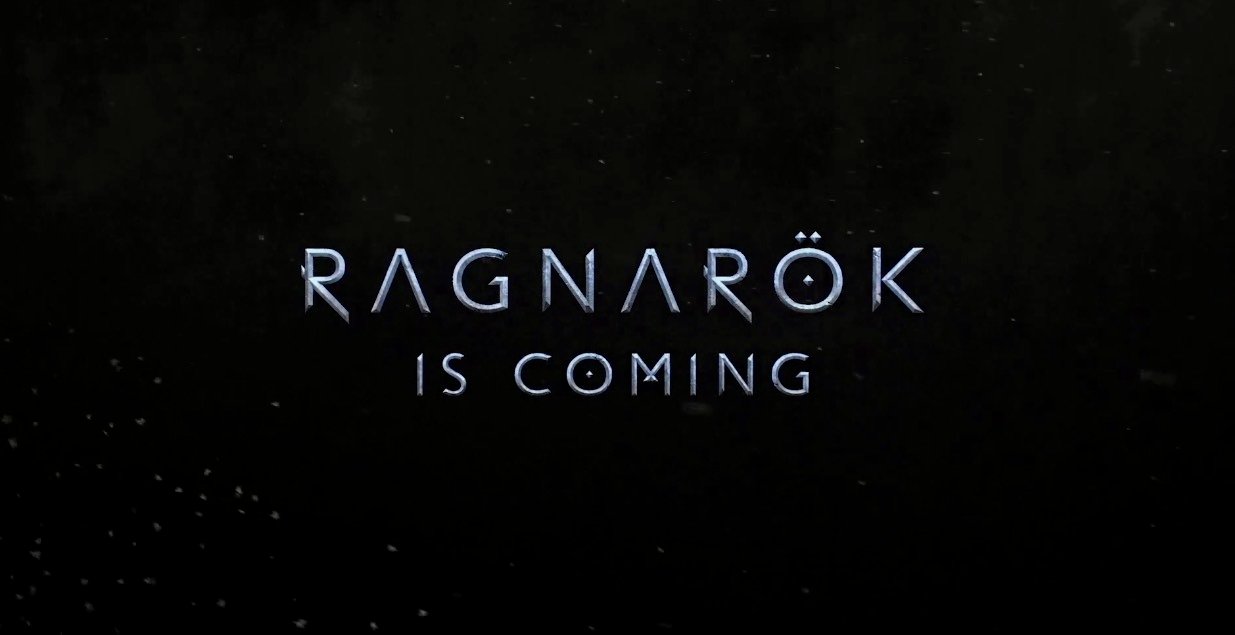 Well, Sony finally did it. They threw down the gauntlet in response to Microsoft’s recent Xbox Series X price and date announcement. It’s official: Christmas has not been canceled, the next generation is coming this November.

November 12, in most major territories, to be exact, for Sony. That’s a mere two days after the Xbox Series X launch. This season is going to be a slugfest, especially when it comes to actually shipping these expensive boxes during the current global situation. By the way, some games are $70 and the DualSense controllers are $70. Begun, the price wars have.

As for the games, Sony wowed us with confirmation of Final Fantasy XVI, the first mainline Final Fantasy to be announced in many years. We also got a closer look at some previously known games like Spider-Man: Miles Morales, as well as new announcements like Devil May Cry V: Special Edition and a new God of War tease for 2021.

Some of this stuff isn’t coming this year though. So whether or not you buy a PS5 is mostly related to a few games.