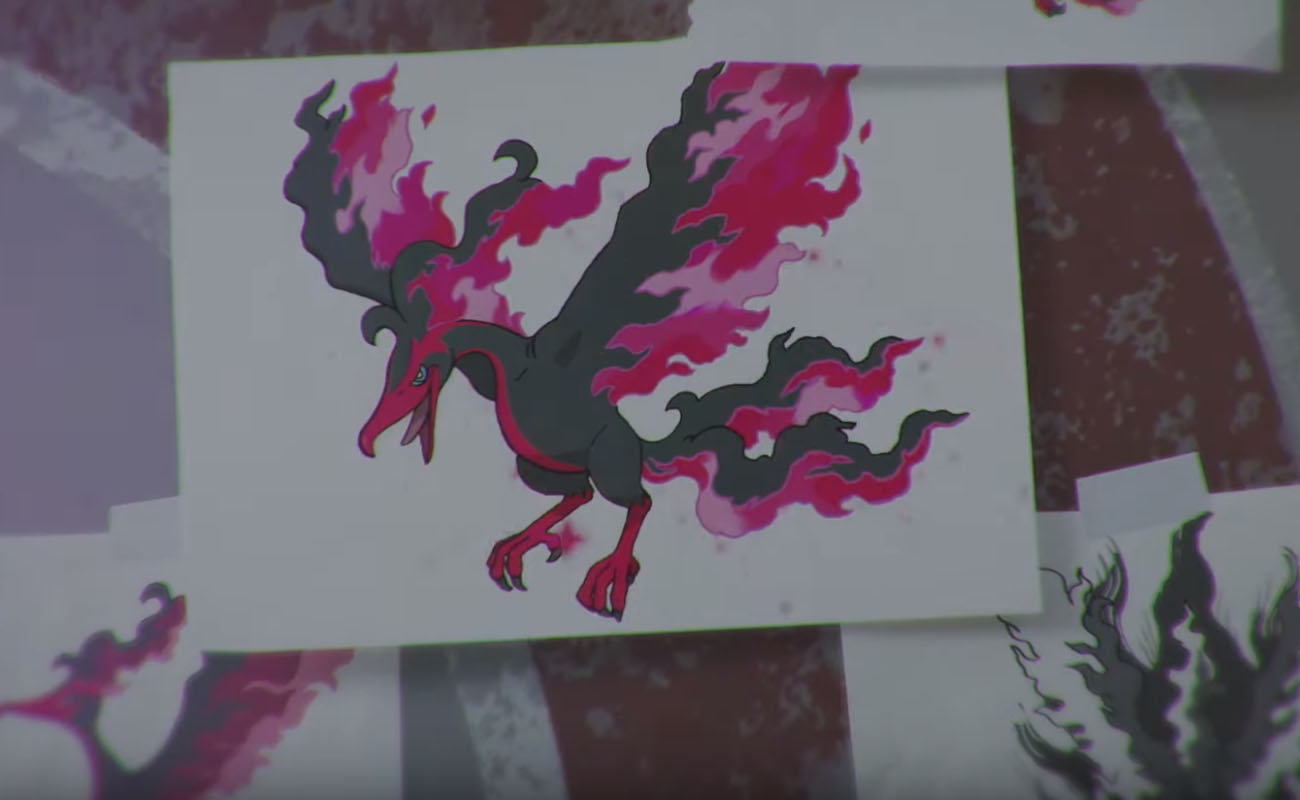 A Mystery Dungeon remake, an expansion pass for Sword and Shield, Home is out in February

The whole “third (or even fourth) edition” of each Pokemon generation has always been controversial, but Game Freak is trying something different this time for Sword and Shield: expansion passes. Rather than go the “Ultra” (Sun and Moon) path that they followed last time, this new generation will sport $29.99 expansion passes: and I say “passes,” as Sword and Shield will have their own subtly different passes, with unique trainers and content.

Each pass comes with two expansions: the first, Isle of Armor, will be released in June 2020, while the second, The Crown of Tundra, is coming in Fall of this year. A ton of Pokemon, both new and old, regular and legendary, were revealed as part of today’s morning festivities.

In lighter news, the Pokemon Home app, which allows the transfer of creature data, will arrive this February; though we know nothing else about it. Pokemon Mystery Dungeon Rescue Team is also getting a “DX” remake for Switch, and it’s out this March. As I said: lighter, more agreeable fare.

As for the rest, I’m sure there’s going to be plenty of debate through the release of each expansion!