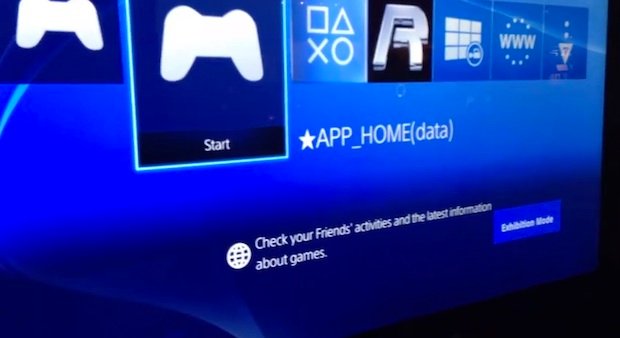 I appreciate the quick peek at what looks to be the PS4’s development UI, from Eurogamer Expo. I also love how stressed the guy in the video sounds. He’s about 30 seconds away from losing his sh*t. Even better is the guy at the controller — he was probably sweating bullets under the stress!

This video, found on Gematsu, is just long enough to show the XMB and a few items on it. One bit shown apparently lets you display both your real and PlayStation Network name, which one unnamed dev says allows messages to be sent to either name.

The XMB shown is clean and sleek. I hope that this isn’t just for the dev kits.