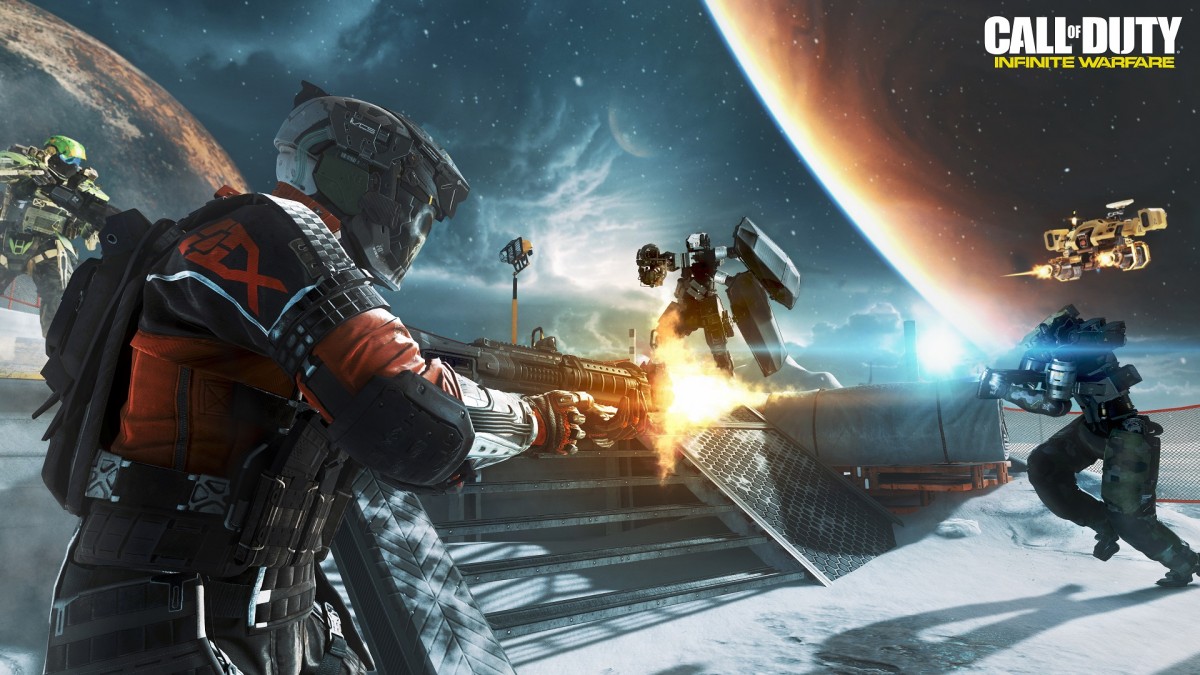 It’s just the beginning of November, but we’re starting to see the sort of price slashing and product bundling that typically comes closer to Thanksgiving. A good example comes from Amazon in the form of a new piece of hardware and a new piece of software.

Amazon is offering a new PlayStation 4 Slim with Call of Duty: Infinite Warfare for $299.99. There’s an extra pack-in too, as the PS4 ships with a copy of Uncharted 4: A Thief’s End. The PS4 Slim usually retails for $299.99 so this ostensibly means a free copy of Infinite Warfare.

There’s a slightly more expensive version of this bundle too. For $319.99, it’ll come with the Legacy Edition of Infinite Warfare instead of the standard one. That means that you get the Call of Duty 4: Modern Warfare remaster with it. That’s a reasonable markup for those people who balk at the idea of spending $80 for the Legacy Edition and have no real interest in Infinite Warfare.