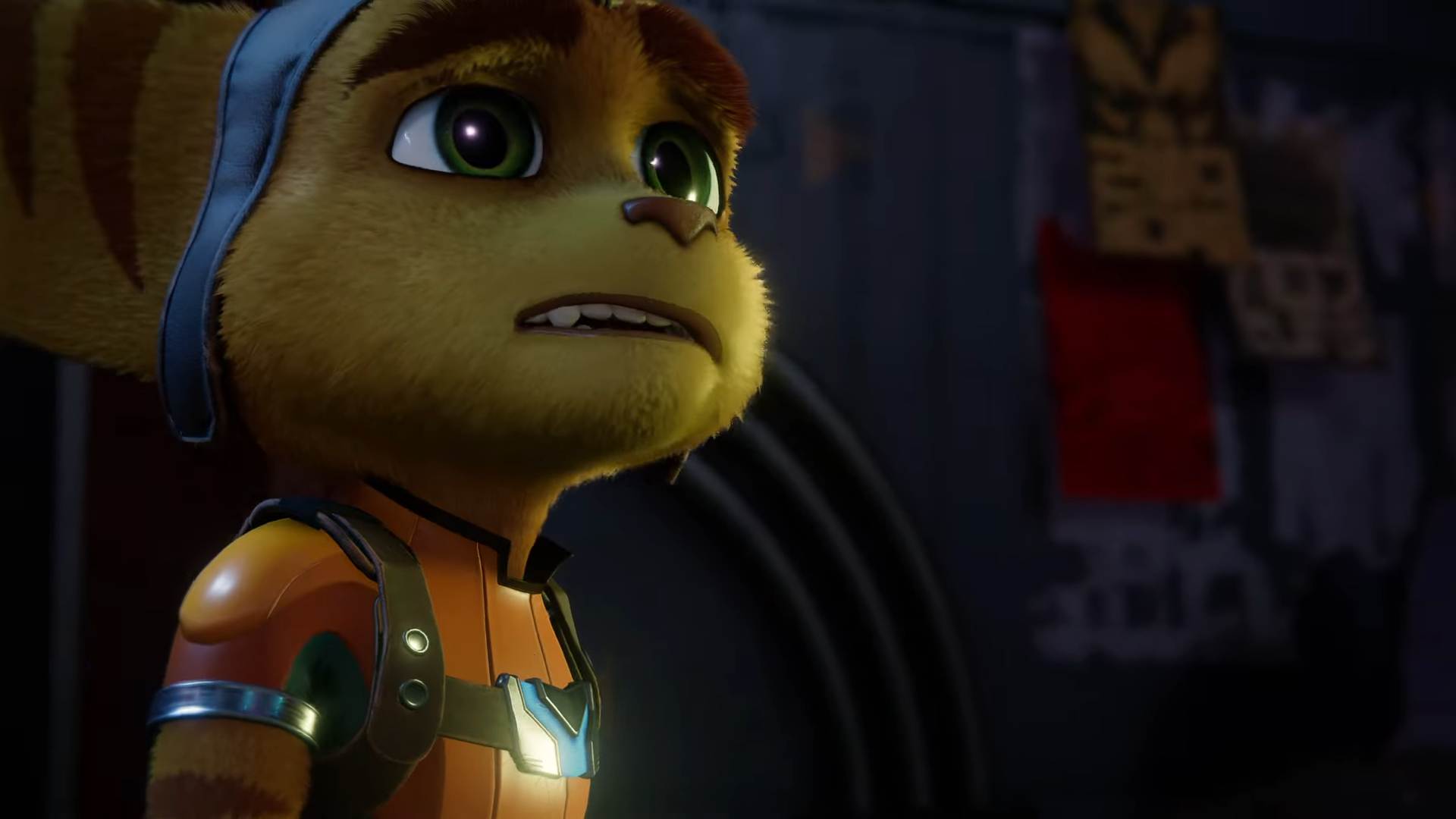 Making the most of that PS5

Sony debuted a new State of Play today that was centered around one of its big upcoming PlayStation 5 exclusives, Ratchet & Clank: Rift Apart. A large portion of that consisted of gameplay of the new platformer-shooter, and lord, it looks good.

Some games are still in the half-step between console generations, but Ratchet & Clank: Rift Apart is one of a few big next-gen exclusives Sony has lined up for the year so far. With that in mind, today’s showcase was both a good look ahead at the next Ratchet & Clank, and a bright sign of what’s to come on the new generation of consoles.

As detailed in the accompanying PlayStation blog, Rift Apart is making use of haptics inside the PS5’s DualSense, as well as the adaptive triggers; Insomniac showcased how one gun fires single shots with half-trigger pulls, and goes into full auto when the trigger is pulled all the way down. That’s alongside the rift-jumping dimensional chaos that Insomniac has shown off before, which it says utilizes the PS5’s SSD.

A really cool note is the focus on accessibility options, too. Insomniac says there’s more to share in the future, but spotlighting it in the State of Play is pretty rad, and the early glimpse we saw today reminded me a bit of The Last of Us Part II‘s impressive accessibility features.

I’ve dipped in and out of the Ratchet & Clank series—sorry, I was a Jak player—but Rift Apart is making a really compelling case for picking it up. The duo’s next adventure goes live on June 11, 2021 for the PlayStation 5.