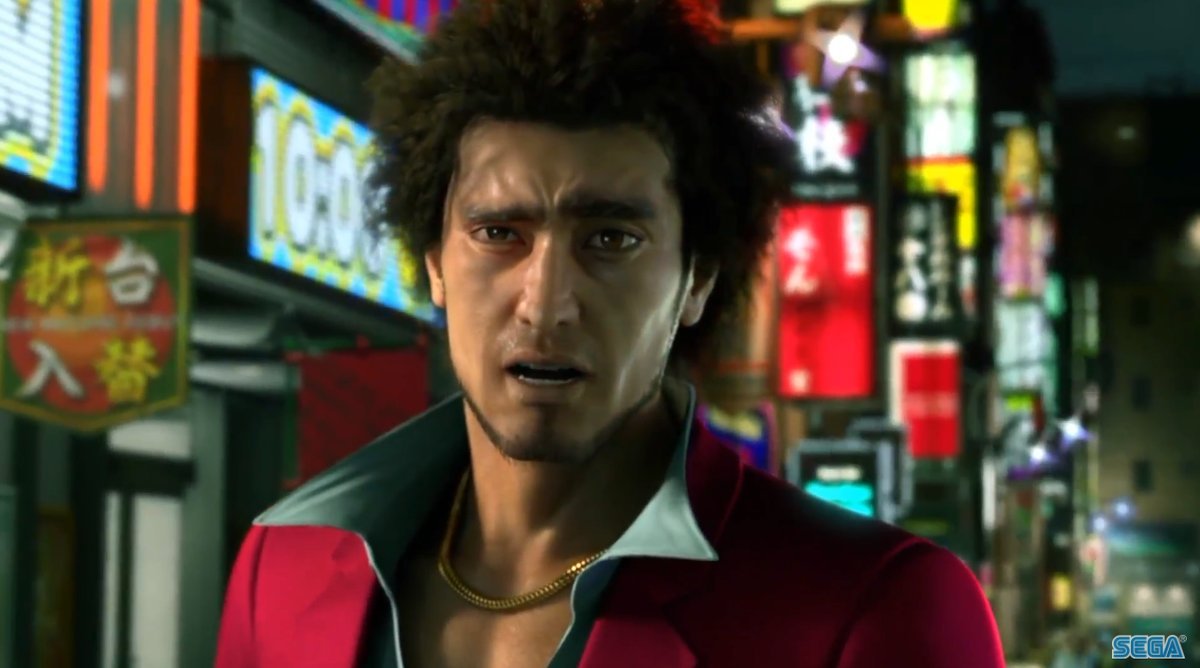 Whenever something is announced on April 1, you have to take it with a grain of salt. Lots of publishers and developers like to have fun by announcing things that will never see the light of day, regardless of how cool they may be. Others like to mock-up some trailers for features that will never come to be, even if they look fun as hell. For Ryu Ga Gotoku Studios, creators of the Yakuza series, there seems to be a mixture of both going on here.

The only reason I claim that is because series producer Toshihiro Nagoshi stated this past weekend that he’d love to “change the game drastically” for the follow-up to Kiryu’s exploits. What better way to mix things up than by making a full-on RPG? As you can see in the video below, it appears as though the next Yakuza game will feature some kind of RPG mechanics.

I’m going to guess this is a mini-game in the vein of what the series has done in the past. It’s not unlike Yakuza to include fully fleshed out side-activities for players to dig into, so why can’t an RPG with Persona menus be included? This could also be an elaborate joke, but that is a considerable amount of effort to go through just to make people laugh.

At any rate, this does appear to be keeping the series tradition of absurdity alive. It’s also clearly the same engine the game will be running on, so you know this isn’t a total hoax. Maybe we’ll see this whenever Shin Ryu Ga Gotoku gets officially unveiled.