It was actually announced late last year, but Square Enix trotted it out with some new footage for their E3 2019 conference, and re-iterated that it will be coming westward at some point. The game is still in active development, and there’s no release date, but it’s coming! 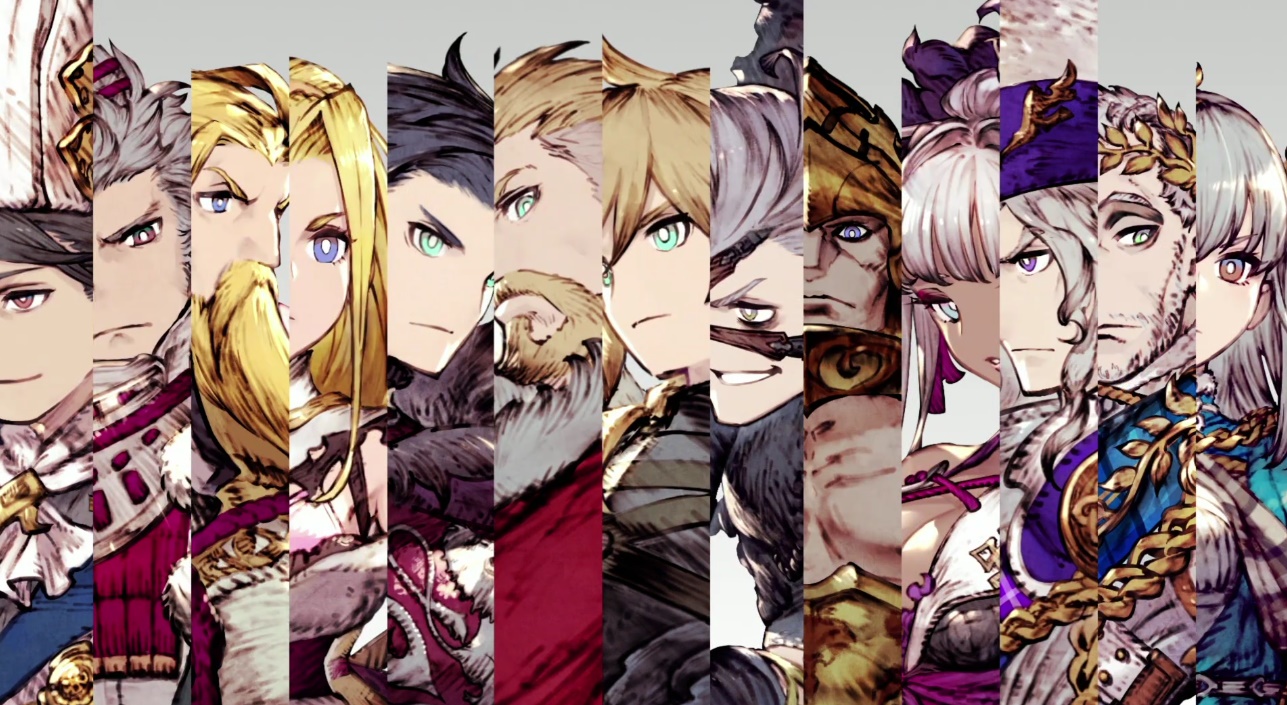