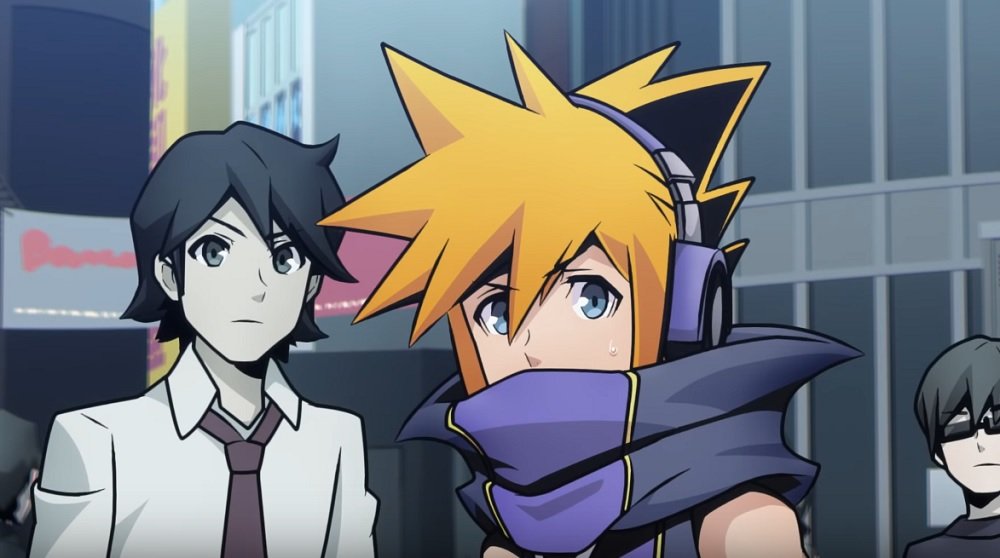 Square Enix has released a short 90-second preview clip from the upcoming anime adaptation of 2007 Nintendo DS title The World Ends with You, currently in production at Domerica and Shin-Ei Animation.

The clip sees TWEWY protagonist Neku Sakuraba awaken within The Underground (UG), an alternate plane of existence that exists alongside the real world. Over the course of the anime, Neku will find others seemingly trapped in this unnerving universe as he forms bonds with these strangers in an effort to uncover the events that led them to this bizarre dimensional shift.