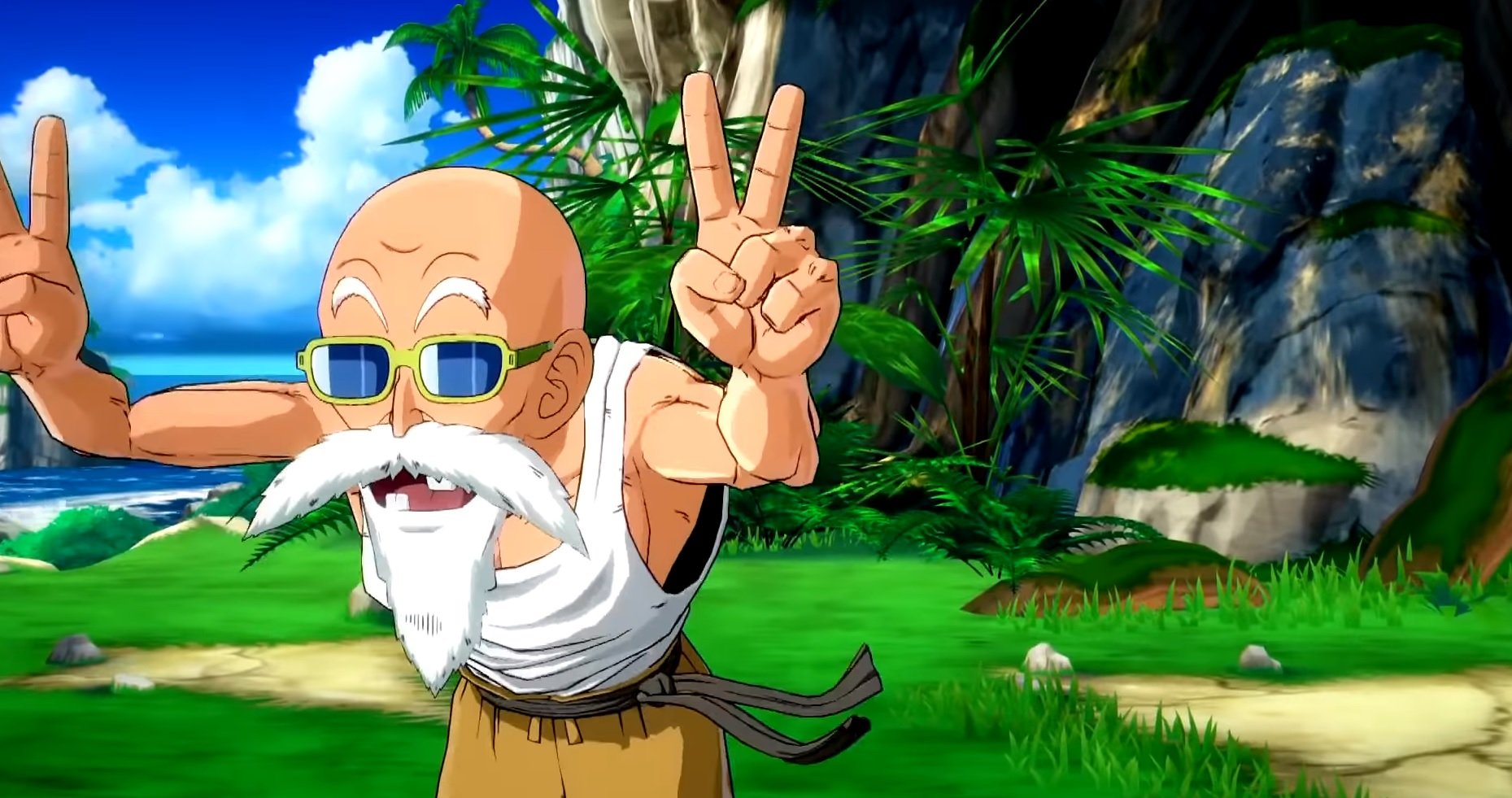 It’s up for debate whether or not Arc System Works uses their DLC powers for good or bad; but the publisher very frequently supports its games for a lengthy period of time. That includes Dragon Ball FighterZ. It’s insane that FighterZ arrived back in January of 2018, and it’s still getting season passes.

This very season just added Ultra Instinct Goku and Kefla to the roster, with the recently revealed Master Roshi slotting in on September 18. But before he actually arrives, Bandai Namco and Arc System Works put out a fairly detailed trailer that showcases his moveset and his general vibe.

Roshi looks as formidable as ever, capable of projectile attacks and the ability to power up with his “Max Power” form. He’s also going to maintain that goofy old man shtick, as seen near the end of the trailer. While it could be argued that Roshi should have been added to the game way earlier, he looks like a blast to play.

You can take a look at his cosmetic options, as well as the aforementioned video, below.