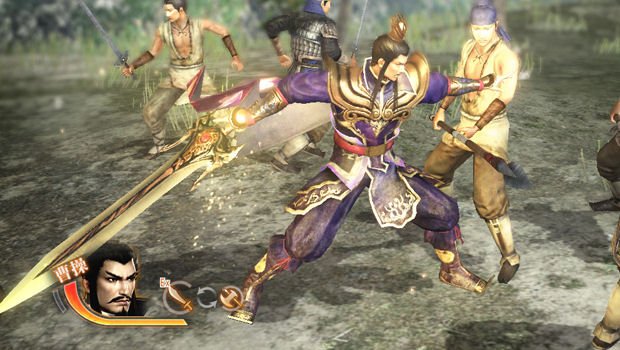 When you woke up this morning, you prayed to your God of choice that you’d visit Destructoid and have a silly amount of Dynasty Warriors 7 images to gawk at. Well, you’re in motherfrigging luck, son! Here is a bunch of screens and CG artwork, as discovered on Koei Warriors.

It’s also worth noting that there appears to be two Xiahou Dun character models — one with two eyes, and one with the eyepatch. Looks like Omega Force is actually putting some effort into the visuals this time, which is nice to see!

The character redesigns look great and some of the weapons are absurdly cool, but I’m a little dismayed at all the shoehorned female characters Koei insists on throwing in. When legitimate characters like Cheng Pu, Deng Ai, Yu Jin and many others are currently ignored, there’s no excuse for Koei to invent fictional female characters that don’t need to be there. Ah well.