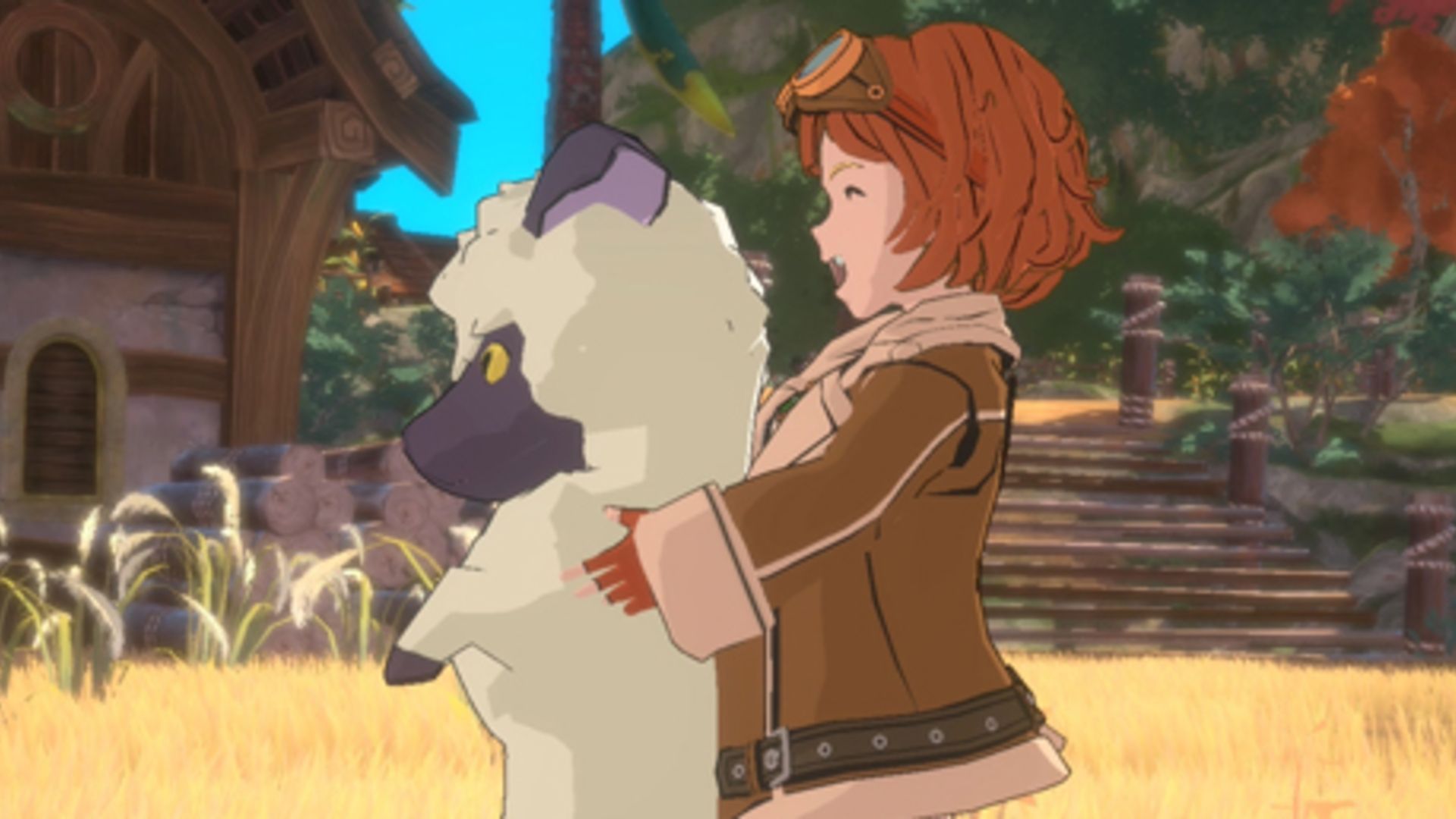 There’s a brand new Ni no Kuni game in the works, and it puts an interesting spin on the acclaimed anime RPG series. Titled Ni no Kuni: Cross Worlds, this is an MMORPG. And it’s releasing on mobile devices. And it’s only in Japan.

Hey, where are you going?!

Despite all those caveats — caveats that ensure the vast majority of you will never play this — Cross Worlds has an intriguing approach. According to this translation from Gematsu, this Ni no Kuni puts you in the role of a beta tester on a VR game. You discover that the real world and Ni no Kuni‘s world are connected, and you have to travel between the two to rebuild the kingdom. If you’re successful, you’ll save both realms from ruin.

None of that really speaks to how Ni no Kuni: Cross Worlds is an MMO though. It also doesn’t really offer any explanation as to how the game works. It sure looks nice, though.

Ni no Kuni‘s mobile efforts actually outpace the PC/console games now. This will be the third Ni no Kuni title for smartphones in Japan. However, it’s the first to try something as ambitious as an MMORPG bent.

Ni no Kuni: Cross Worlds is being developed by Netmarble and published by Level-5. It’ll launch on iOS and Android devices in Japan sometime in 2020. If that goes successfully enough, maybe it’ll find its way west at some point.