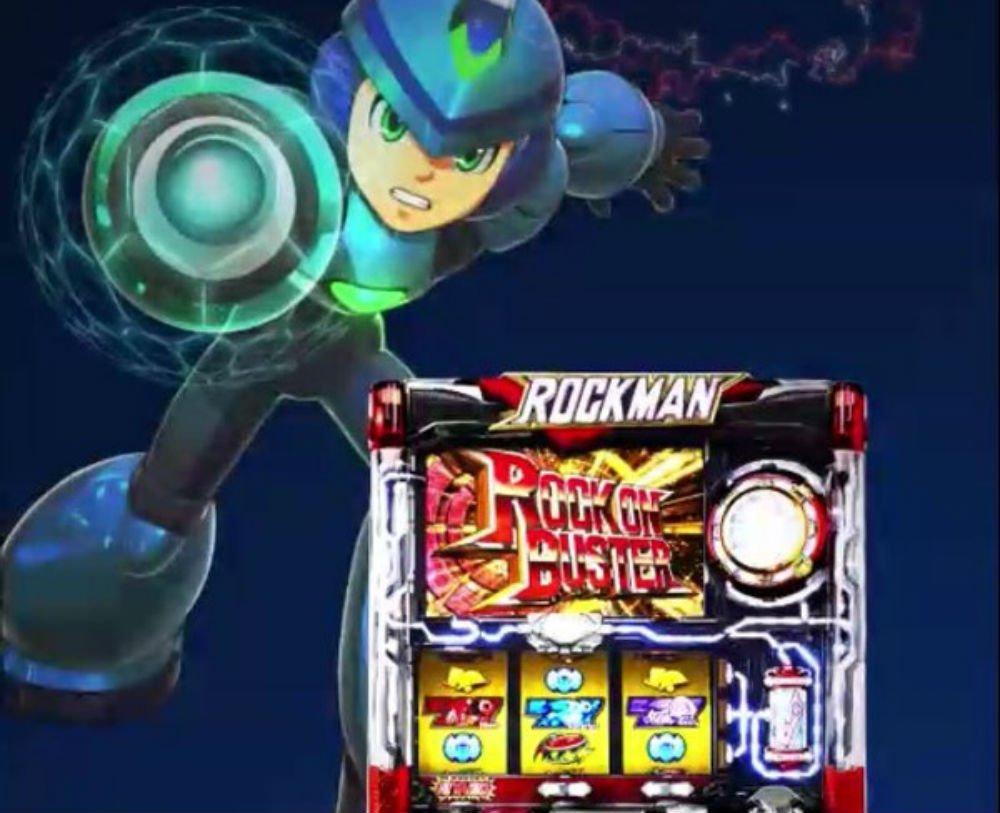 When I was in Japan one of my favorite pastimes was to visit pachinko parlors and pachislot venues and just take in the sights and sounds (travel tip: they have the best bathrooms). They’re fascinating places, not just in terms of the literal mechanics of the machines, but the whole culture surrounding them.

That culture is about to get yet another video game injection in the form of a Mega Man pachislot machine titled Rockman Ability. What’s so damn interesting about this particular unit is that there is apparently going to be a new art style employed for the series (that takes notes from Battle Network), which includes all new characters and robot masters.

The hardware is set to debut in September but footage is already available of how the machine looks, presumably due to limited testing locations. Given all of the work involved with the new subfranchise it makes sense that Capcom would eventually just shift all of it into a real gaming property at some point.