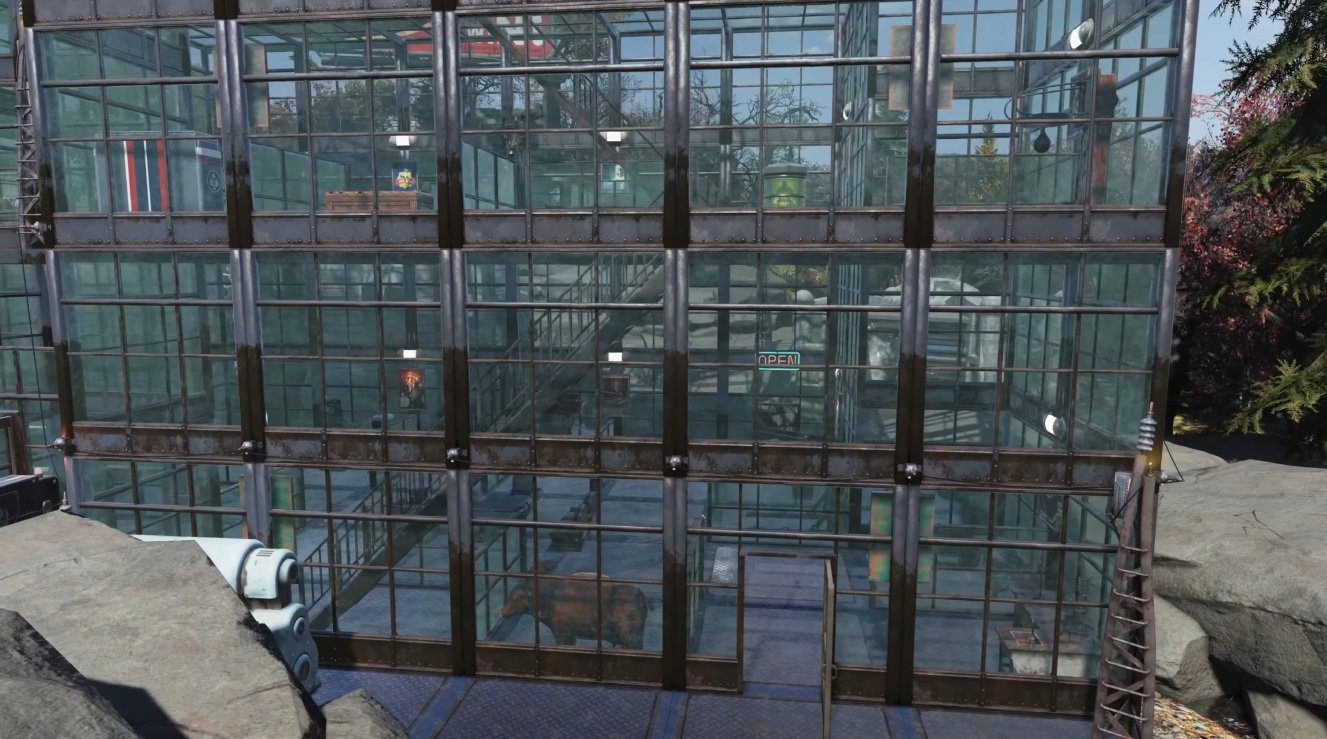 Still due on April 27

It’s been a long time coming, but Bethesda is basically ready to launch the next big update for Fallout 76: Locked and Loaded.

Everything is good to go for April 27, and it’s been tested in the PTR for quite some time and is bug-free enough to launch. Let’s start with the new video showcasing the finalized features.

And here’s the gist if you’re not a video person:

So obviously the SPECIAL and CAMP upgrades are easily the highlight in terms of quality of life upgrades. Multiple loadouts should have been in at launch given the heavy RPG focus of the game, and the chance to build a new CAMP without ruining your own one will satisfy role-players everywhere.

But Daily Ops are the big focus as far as Bethesda is concerned, as it’ll let players soak up the world of 76 on a more regular basis, falling in line with a lot of other live service games like MMOs: providing players with constant engagement and rewards. Will it work? Well, it’ll probably be an upgrade from what existed before it!

Bethesda isn’t done yet though, as there’s more work to do throughout 2021.