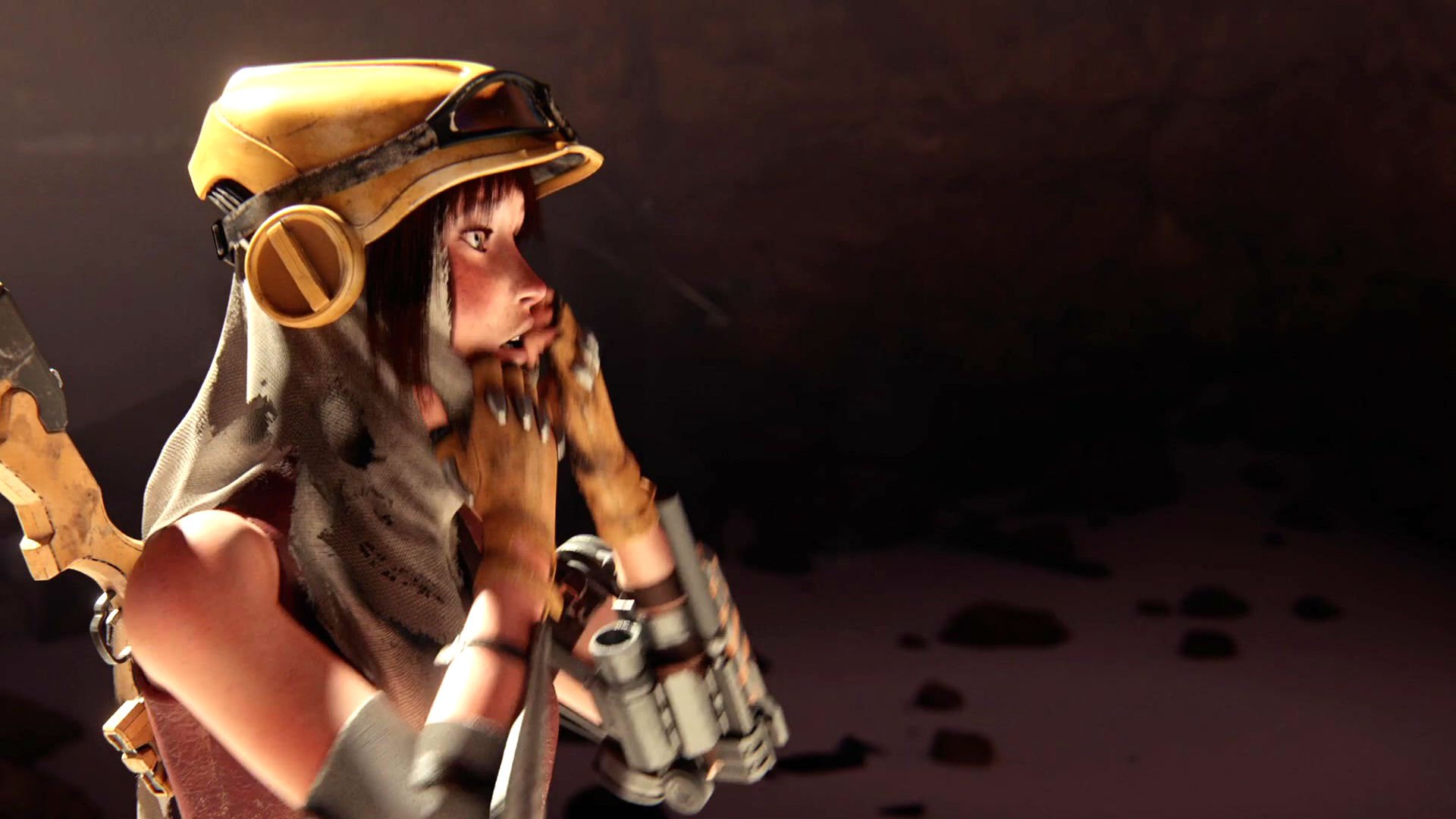 Tanks for the update

ReCore launched with a giant mystery. Despite the fact that there were only four bots in the game, there were five spots reserved. There was a huge swath of land in the northwest part of The Cradle that was inaccessible. Some enemies dropped crafting components that were completely useless.

We reached out to Microsoft about the possibility of the final bot being cut from the game. We were told “The Tank is not currently available in the game. But please stay tuned for news.” Since then, ReCore‘s social media team has turned this canned phrase into an initiative, often telling fans to “#StayTuned.” There’s an unsettling tone-deafness about it all, like developer Armature doesn’t realize the content seems ripped out of the full game and that it’s kind of insulting to ask people to eagerly await it.

However, those who have #StayedTuned won’t have to #StayTuned a whole lot longer. Over the weekend, Armature shared a trailer that details the tank frame. He’s a happy-go-lucky little guy, with a smiley face plastered to his default head. He’s also functional, able to boost over gaps and glide over quicksand.

Savvy players haven’t needed the tank to see ReCore‘s inaccessible area because some smart platforming makes it possible to bypass the quicksand. We detailed that technique back in October. It’s a way to visit a dungeon that’s not even supposed to be in the game yet, and it’s sort of haunting in its emptiness.

For those who don’t want to game the system, Armature says that the tank will be available early next year. There’s no mention of whether it’ll be a free update or a paid add-on. Fans are predictably hoping for free, and it’s hard to blame them for it. The way the tank has been presented thus far, it feels like they already paid for it when they bought the full game.